Love is a wonderful thing, because it inspires one to be the best they can be. However, love alone is not enough to make a relationship successful. For this, love’s best friend, named “Communication” must come in and do its support work.

Unfortunately today, more people tend to break up, rather than fight for their love. It’s almost as if we are losing our energy and willpower to hold onto this concept. Giving it up and resting for a bit sounds like a real relief. “So what?” we think, surely the next one, or even a better one shall come along? However, that is not always the case. When did we lose our ability to open up our mouths and tell our partner what we need, feel and think?

An acquaintance of mine, lets call her Carla, is married to a national football player. When they first met, they were crazy about each other. They had wild passionate sex in every place imaginable! After a while, the sex went from everyday, to twice a week, and eventually twice a month. It was horrible, because Carla felt rejected and unattractive. This pushed her to do strange diets, which made her walk around constantly hungry and aggressive. Her self-esteem vanished and she even considered some unnecessary plastic surgery to make her husband hungry for her again! One day, we were having lunch, and I told her to sit down and talk to him like she was doing with me. I told her to pretend that he is just her friend and spill her guts out to him. Carla was horrified at this idea, thinking that he will use her honesty against her in some future argument, or that he will think that she is weak and pathetic. Finally she had the nerves to do this. After a bottle of Barolo, Carla opened up her heart to him. She told him things that she never told another living soul! She told him about her insecurity and fear of losing him. He was sure that she would have another hysterical fit like she always did, but this time she stayed calm. Her honest and relaxed way of speaking both surprised him and deeply touched his heart. He admitted to her that he was depressed because she always walked around the house angry and didn’t seem to notice him at all anymore. Plus she lost so much weight and he missed her curvier figure. Carla was so happy to hear this! At the end, both were suffering from the same reason. Lack of communication and honesty! Ever since that conversation, they have kept their communication lines open and are happier now than ever! They saved their love!

We have many reasons for lack of communication with our partners. Perhaps we are scared to lose them? Or don’t want to start a fight again and again? Or we feel that they wont understand us? For example, you two are going out for dinner and you make yourself beautiful. He comes home after a long day at work, gets ready for the dinner, and doesn’t comment on how amazing you look. You ask yourself, “Why doesn’t he compliment me anymore?” This makes you sad. You are quieter than usual, and he senses the tension between you. He asks what’s wrong, and you say…”Nothing.” Ladies, we have all been there. Maybe not in this exact situation, but we have all been guilty of saying, “Nothing is wrong”, when in reality, you want to hit him on the head with your purse, like those grandmothers in the classic movies! Wouldn’t it be nice if men were really as psychic as we wish them to be? In reality, they have no clue what the hell is going on in our heads when we say, “Nothing is wrong”, while we are boiling inside! Of course it’s easier to go and complain to our friends about him, but this will not solve the problem. Instead, take the situation into your hands, open your mouth and tell him what’s wrong.

With every misunderstanding and fight, you add “frustration drops” into an invisible bucket. Eventually it gets too full – meaning that all the crap adds up on top of the other until it eventually blows up into a huge argument – which may lead to a separation. I also made the experience that men simply shut down at displays of hysterics, screams, emotional outbursts, bitchiness and accusations. Pick a time when both of you are in a good mood and start the conversation in a calm and relaxed way. Do not do this directly after a fight, because both sides are still angry, and open communication will not work properly. Hurtful words will be said because that’s when the evil ego is at its strongest – waiting to defend itself and attack! Wait until the emotions and temper have cooled down.

Open your mouth and talk. Try to get over the stupid ego and open yourself up to your partner. If they truly love you, then they wont judge you. By the way, same rules apply for friendships, work situations, family, etc. Be the smart one and start a new way of open communication with the ones you love. It’s worth it! Besides, you will see what a huge relief it is to share your true thoughts, feeling and fears. Don’t fight… talk it out! 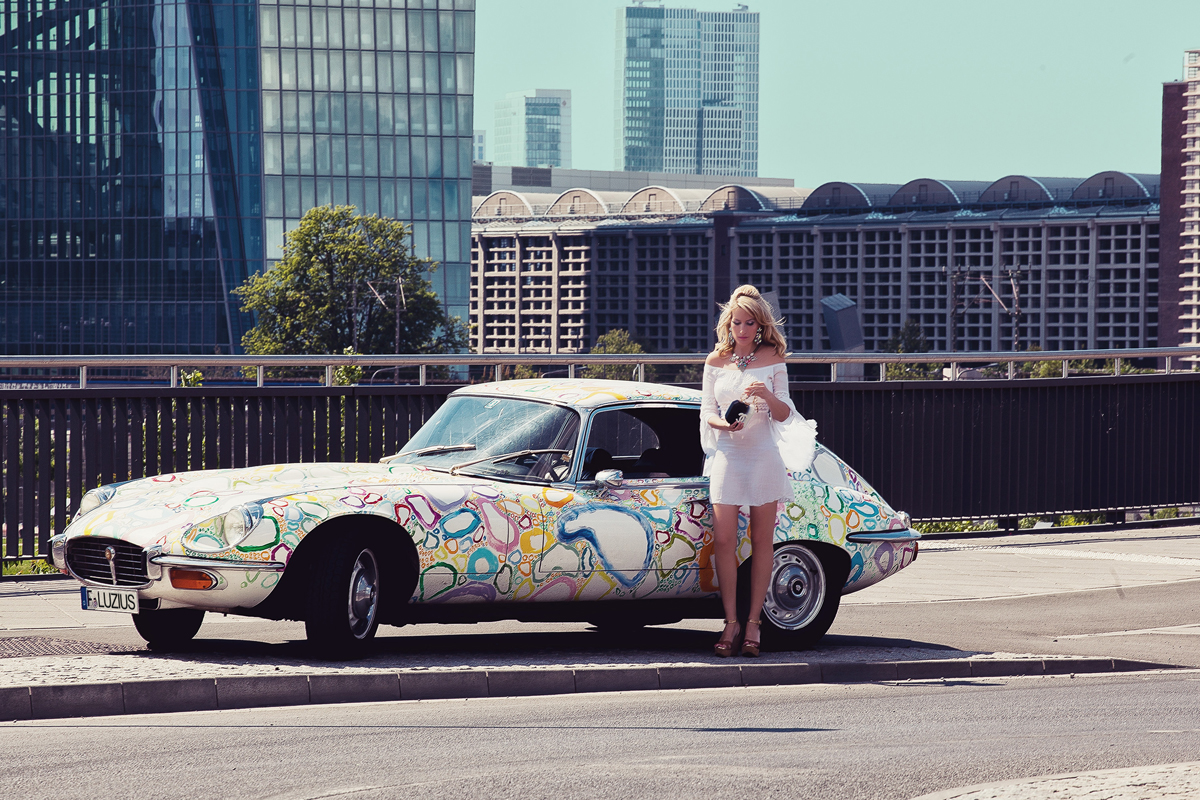 Apéros Bordeaux – Party in Frankfurt on Sept 10th with a French twist!