Welcome to an age where things move so fast, that even the aliens are almost ready to visit us. We live in a time where everyone is on the go, looking for bigger and better things. The ultimate career, the handsome alpha male husband, the top flawless figure, a bigger house, faster car, younger girlfriend – or maybe even two. The list goes on and on. More, bigger, faster, better. But in such a demanding and consuming society, where does this leave matters of the heart? Always wanting bigger and better, have we forgotten to slow down, smell the roses and fully open our hearts to true love?

My good friend Heather Klein is a very loving, sweet and sensitive girl. One evening we went out for drinks, and she met a handsome man. He was tall and muscular, had pitch-black hair like a raven, and yellow-green eyes. He looked like a supernatural Rembrandt painting. I found him to be very mysterious, but somewhat too “creepy” for my taste – it was his strange yellow eyes that made me feel almost uncomfortable. However Heather was mesmerized beyond belief by him. After a little while, the bartender served Heather a cold glass of champagne, compliments from “Mr. Raven” across the bar. Heather shot him a smile mixed with innocence and seduction – and so the game has begun. He came over to us, his eyes burning and fixated on Heather. They were inseparable the entire evening, talking about life, literature, art and their adventures. I was extremely happy to see an exuberant smile on Heather’s face, because it’s been a while since her ex cold-heatedly left her without looking back.

Heather and Mr. Raven started seeing each other. He took her out for nice dinners, dancing, and long walks along the river Main. Her feelings for him grew more intense each day, however there were things that bothered her. For example, there were days when he did not contact her at all, and if she would write him, it took a day or longer for him to answer, even though he was online quite often. He was never available for her on the weekends, and didn’t introduce her to any of his friends. He didn’t plan dates with her in advance, and usually just wrote text messages, asking her to meet with him spontaneously in the evening. It seemed like he had many other “engagements” to take care of simultaneously. She felt in her heart that he was a player, yet she liked him so much! Two weeks have passed, and she slept with him for the first time. After that romantic Saturday evening in bed, he left her flat early the next day. The dates became less frequent, and the month after he stopped writing her all together, saying that he had a new project at work which occupied most of his time.

Last week we were at the Sullivan Bar, and saw the “new project” that was occupying him. The project was tall, blonde, slim and very beautiful. He saw Heather from across the bar, but this time no champagne was sent to her. She only received a pitiful stare, which made her heart bleed from the sheer coldness of it. She came home with a heavily tear-stained face, and melted onto her historic polished wood floors. She couldn’t stop crying. Heather has been played in the cruelest way – by a man in disguise – pretending to look for love.

Ladies and gentlemen, “the player” comes in all forms, shapes and sizes – so be aware! Unfortunately for the kind and sweet ones, the ones who open up their heart and soul to these monsters, they don’t know what hit them until it’s too late. However, these creatures can be identified, if close attention is paid to these facts:

1. Communication is never constant with a player. One day you can be texting many times back and forth, and the next day or two you won’t hear a thing from them. They can be online, but won’t answer you.

2. They have many friends of the opposite sex. Of course they are only “friends”. Some might actually be friends, but most are usually the ones they are sleeping with.

3. They keep you waiting on hold, and don’t make dates with you in advance. They usually ask to see you last minute, and can cancel a date without proper notice. They only have time once or maximum twice a week to see you. Forget weekends with them – they have no time, or are gone.

4. They flirt with others in your presence.

6. They are not interested much about what’s going on in your life. They talk mainly about themselves, and don’t ask questions about you – they simply don’t care.

7. You haven’t met their friends – s/he doesn’t invite you when they are all out together.

8. They don’t share their life plans, goals and aspiration with you. Your interaction is kept on a superficial and sexual level.

9. They don’t pursue you, or make the effort to win you over. You are usually the one chasing them.

10.  They are not emotionally available and open to you. Usually they don’t want to cuddle and do romantic things with you.

Ladies and gentlemen, even though this sounds like a hard truth, there are ways to avoid this unnecessary heartbreak. Keep your eyes and ears open! Listen to what they say and make your assessment. Pay attention to your gut feeling, because usually deep down we know and feel when someone has genuine intentions for us, or just wants to play us. Don’t close your eyes on the small hints and signs. However, if you like this person and want more from them – communicate this! You have nothing to lose! Nothing tests a player better than telling them straightforward that you are not a person to be put on hold. Take a risk and say that you are not looking for a quick affair or easy sex, and see how they react. If they slowly disappear from your life, then you have your answer. What also works well is waiting to have sex. Players usually don’t stick around that long if they can’t see the potential of getting sex. The most important thing is to be honest with yourself, and if you see the warning signs, be smart and make the right decision. Life is too short to play games where someone ends up with pain – and it’s never the player that gets hurt! 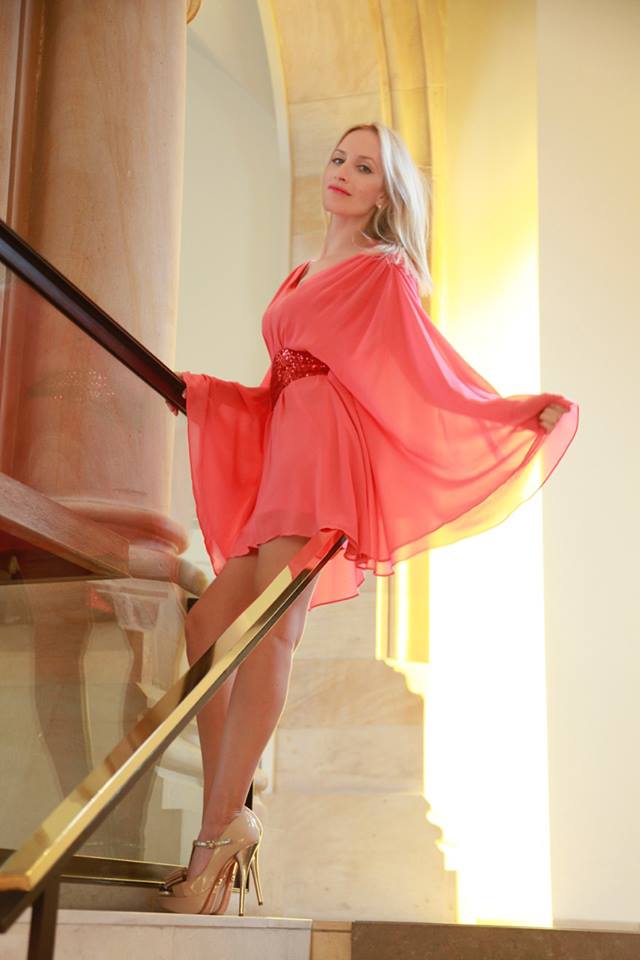 Love yourself and overcome your insecurities.