Letting go is one of the hardest yet important things to do. This can be difficult for some people, like myself, because us sensitive types feel emotions quite deeply, we are loyal, compassionate, empathetic and caring. We often take things too closely to the heart, get hurt very easily and sometimes carry the sorrows of the world upon our shoulders. We tend to worry a lot, get offended, and in general, allow people to hurt us. The way I see it is that we emotional/sensitive types have a big karmic lesson to learn: to take things easier and learn the magic of letting go!

Do you have difficulties to let things go? For example, you hear that someone said something bad about you that you don’t deserve. Or when you have an argument with your partner, you might be tempted to go on fighting until s/he realizes that you are right, and not them. Maybe you had a painful breakup, or you do something really wonderful for someone, and they don’t appreciate it. You have a fight with your mom or best friend, your boss screams at you for no apparent reason, you get shoved hard on the train and fall down. Or the guy you really like has not called back in over two weeks after your date. Whatever the case is, it will gnaw at you until you manage to let it go.

My friend Gloria went through a rough breakup last year. It was terrible and unfortunately she hasn’t managed to become her usual happy-self ever since. She thought he was the love of her life and that they would get married one day. It turned out that he showed his true nature after two years, and was a complete opposite of whom she met and initially fell in love with. He had serious addictions, was short-tempered and treated her quite badly the last half a year they were together. She tried to do everything to save the relationship. However, the more she gave, the more he took, and the meaner he was to her. She couldn’t handle the pain anymore and forced herself to split up with him. This was a very tough decision and went against her heart, but she knew that it was the only way to survive his terror.

The following months were a complete shock for Gloria. She lost 10 kg and couldn’t deal with the fact that they were apart and he turned out to be someone completely different. Gloria hoped that his deep inner “goodness” would win over, and realize that he pushed away his best friend, and the only person who truly loved and cared about him. She was much closer to him than his family was. He always said that he felt at home with her and that she was his family. Words of truth? Or a sick game? To make a sad story short, it has been a while and she still didn’t get over it. She simply can’t let go. There are good men lining up for her and she is stuck on a guy who was terrible to her! Gloria told me that she would love him until the end of time. The problem is that if she doesn’t let go, she wont be able to move on and be open for a man who will truly love her. She is missing out on some good chances to be very happy!

By letting go, it does not mean that you are weak, and allowing the other to win and take control. Quite the opposite actually. By letting go, you are being smart and loving yourself. Bad people come into our lives as a test for us to see how we deal with such creatures and situations. They will “try” to tease, hurt, harass, manipulate and sometimes even destroy us. However, how deep you allow them to penetrate you is in your own control. Once you clearly see that this person or situation is bad for you, then it’s your job to walk away and not allow them to harm you. Even if they managed to get into your heart, the only way to rid yourself of their poison is by letting go. The power is yours. I think it’s time to turn on our survival instincts, and learn the magic of letting go. Do yourself a favor and let go in order to make place for the good things to come into your life. Holding onto these people and situations is the same as willingly holding onto parasites that you know are destroying your body. That’s sick! 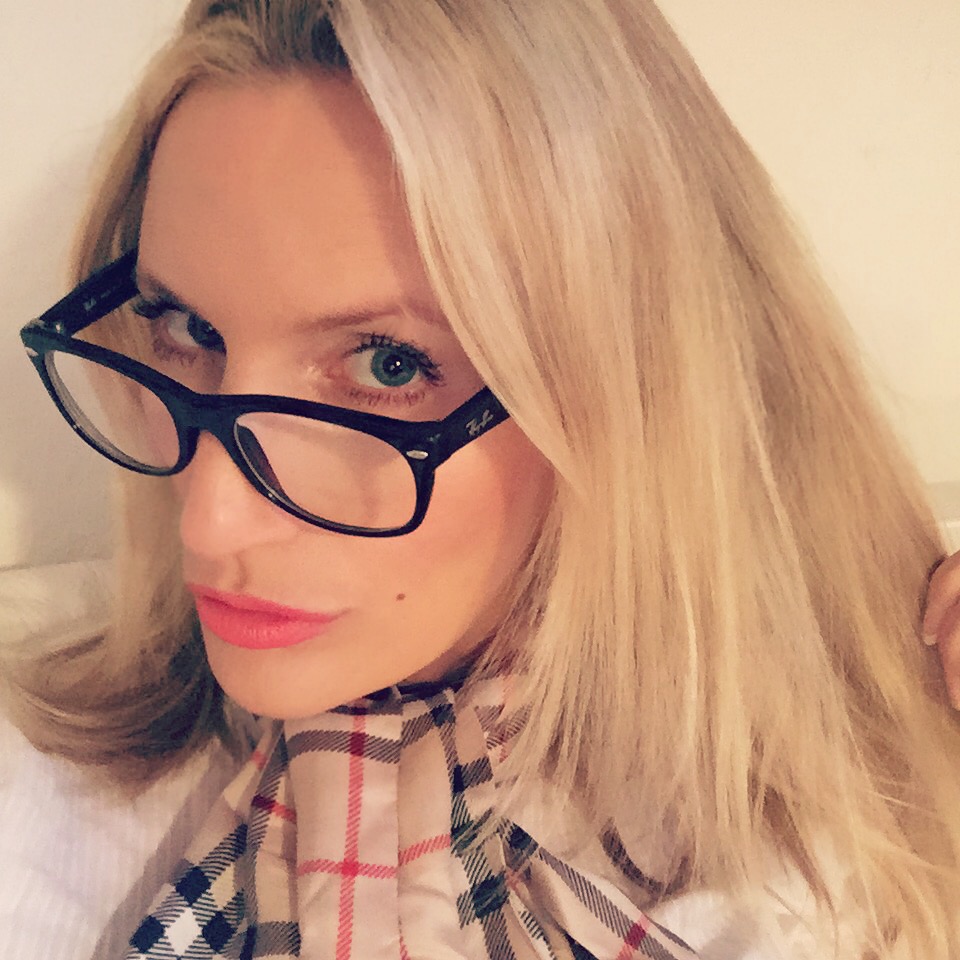 24H-Race Nürburgring 2015 – Behind the scenes photos