Did a cheater break your heart?

Did a cheater break your heart?

Like I always say, love is a bitch. She mysteriously appears out of no where, forces herself into your nicely balanced life, punches you in the face until you are drunk enough not to know anything anymore and makes you helplessly addicted to her high. Unfortunately this bitch also has the habit of disappearing, leaving you with a half-beating shattered heart, and a painful anxiety that you would not even wish upon the devil himself. This is a very serious issue and I will be quite harsh in this article. It’s about survival and the necessity to heal and move on.

A few months ago, I met up with the girls for a delicious Sunday brunch. The door to the restaurant opened, and Jilli walked in, looking very upset. Her eyes were swollen, and she looked like she was about to collapse at any second. I felt my heart skip a beat because I knew something was very wrong. She looked up at us, her beautiful turquoise eyes filled with tears, and said, “We broke up.” I almost spilled my hot coffee allover myself. Jilli and her now “ex” boyfriend were our example that true love really does exist. My sunny-side up eggs arrived, but I couldn’t eat them. I took a bite and felt the egg sticking to my throat. I asked her what happened. This question made Jilli’s tears roll violently down her face, and she told us that he cheated on her in the cruelest way. It was emotional and psychological cheating. (Maybe even physical cheating, but she didn’t know for sure, because he was a liar!) He was chatting to other women on WhatsApp. He was also sending photo albums and writing love letters to his ex – saying what a good couple they still were, how much he missed her, was thinking about her and even crying because of these memories! He wrote the cheating letter a few hours before entering Jilli’s bed and having sex with her! He didn’t tell Jilli about this, he kept it a dark secret. How sick and cruel!

How could this person betray such a special love? She was ready to marry him and have his children. If the ex wouldn’t forward Jilli this email, she would never know that she was living with a betraying cheater! He had a long disgusting history of cheating. Actually he cheated on all his girlfriends, but Jilli thought that with her it would be different. She was terribly wrong! When Jilli confronted him about the cheating, he played the sick helpless victim role, saying how much he loved her, promising her lies in the air that he will never do it again, that he wants to marry her and she’s the only one for him! He even involved her mother, her best friend and his mother in his sick games! Blah, blah, blah, he said the same lying shit to his exes before. He said that he learned from his mistake, yet he did the same thing to Jilli! He said an emotional situation in the family made him write this email. Pathetic excuse! So what would happen now? Every time he had an emotional situation in his life, Jilli should be afraid that he would cheat on her again? She doesn’t need a weak man without a backbone! A snake doesn’t change its personality. I told Jilli, “Once a cheater, always a cheater!”

She asked me what to do, because she knows my story from many years ago. I’ve had my heart brutally destroyed once as well. Like Jilli, I thought that my world was demolished, and what I loved was being ripped out of my body alive. Months went by, and the pain did not subside. One day while crying in the kitchen, something strange happened; for a millisecond, I felt deep inside myself that if I wont finally deal with this crap, it will deal with me – in a very bad way. Constant painful emotions can lead to physical illness. The hard truth is that nobody needs a sick person. This brought out the fear, and self-protection in me, and I finally woke up. I entered survival-mode.

How did I heal my broken heart? I started loving myself more than I loved him. That’s it. That’s the trick. What does this mean? It means that soulmate or not, you have to take all the love you have for him, and turn it upon yourself, because you must survive this terror. You have no other choice, because if you don’t switch survival-mode on, this pain might destroy you. I have seen people turning to angry bitter monsters because of broken hearts. I have even heard of people falling into deep helpless depressions and not coming out of it for years! Is that what you want? To be stuck in hell for years obsessing about some jerk that cheated and doesn’t deserve you? That’s abandonment and betrayal and such a person is not entitled to your love – you are the one who deserves your love now!

Loving yourself more means living for yourself. Take the first few months to be selfish by doing what you want and when you want it. Your friends and family will understand if you explain to them. Learn to say “No” to others. Loving yourself is also controlling yourself – your thoughts and emotions. As soon as you think of how you miss him, counteract the thought with a thought of a bad thing that he did to you. Remember the bad stuff? It was not only rainbows. Loving yourself is being strong! You can cry for some weeks, but one day you have to get up, find your courage and start respecting yourself again. Loving yourself means fighting for yourself to become happy again. It means not letting yourself sink in the misery of your negative and depressive feelings. If he was weak and didn’t fight for you, doesn’t mean that you also have to be weak and not fight for yourself. If you have a dog or a child, would you allow someone to hurt them, while standing and watching? No! You would jump in, and save them from this evil. Well, imagine yourself jumping in and saving yourself. That’s what you have to do now, save yourself.

Life is too damn short to cry over idiots who take us for granted, cheat on us, don’t appreciate us and actually do not even deserve us. Never ever give your power away by letting someone bring you down so low, that you cannot feel “happiness” anymore. How the hell does he still deserve love from you after hurting you like that? He doesn’t deserve it and never will again. You deserve your own love now! ♥ 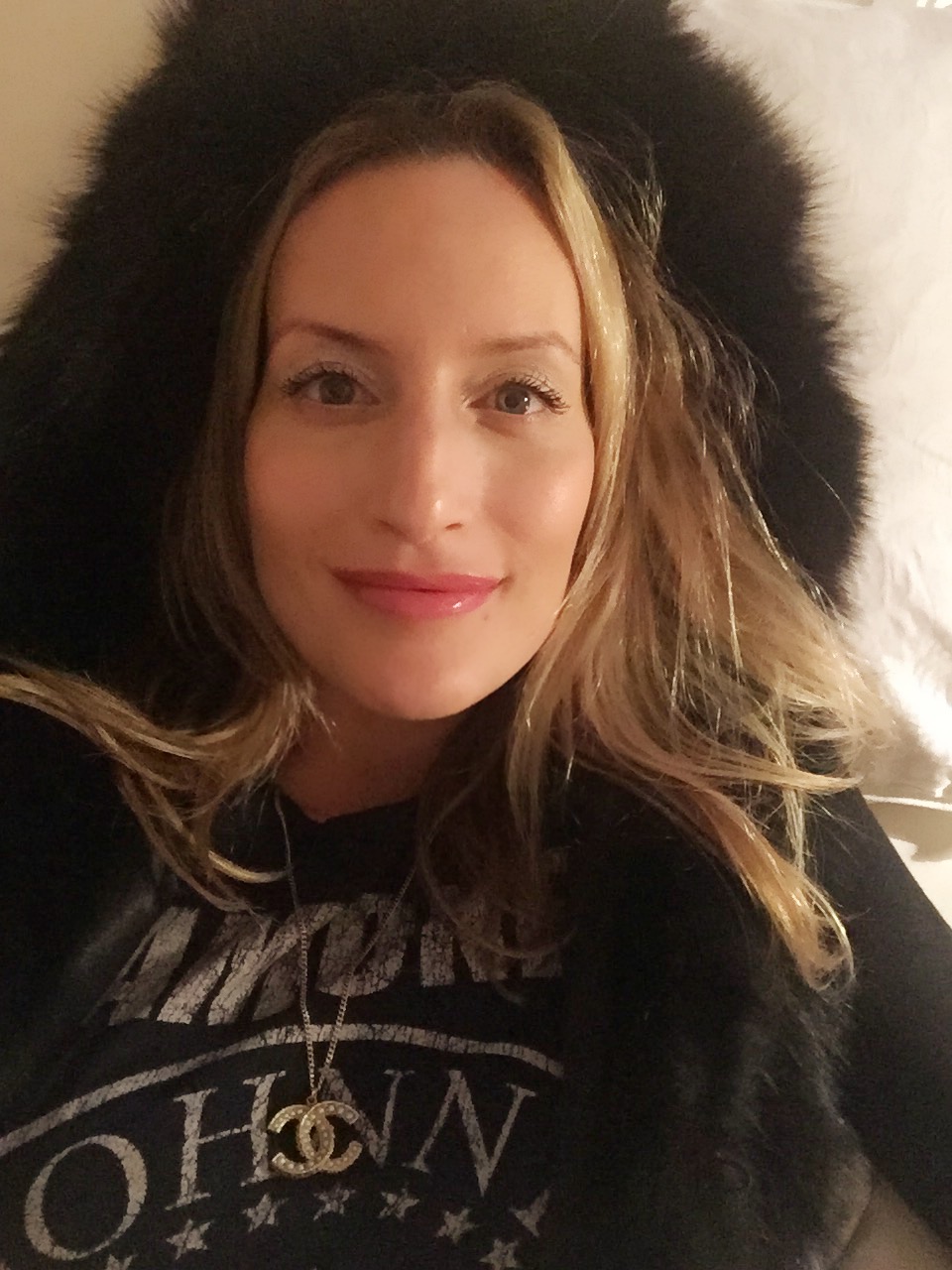 Can you live without Love?