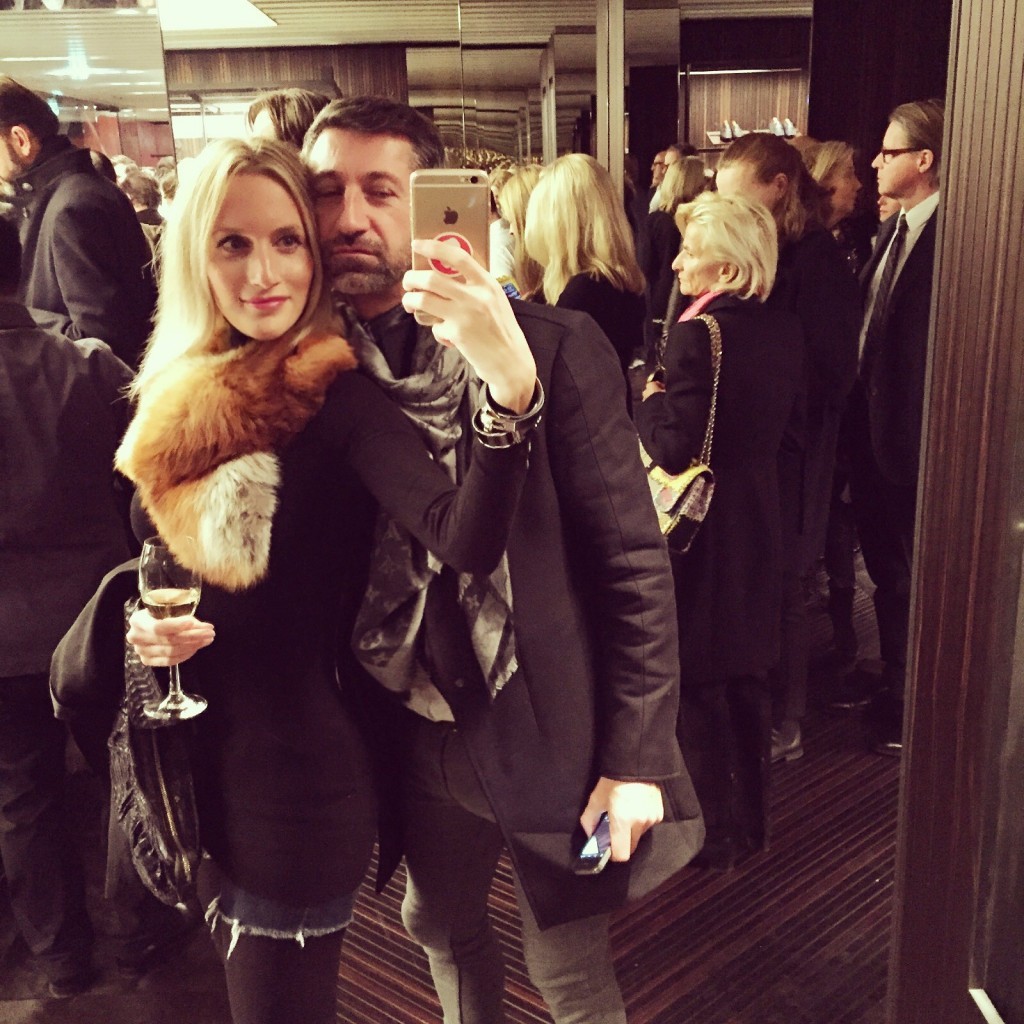 Slowly but surely, our little Frankfurt is catching up with International glamour and flair. And guess what? We now have our very own Men’s Prada store, directly in the heart of the city at the Goetheplatz beside his stylish French brother, Louis Vuitton.

The opening event was incredible, an affair that I have never seen in Frankfurt before. Upon arrival, a beautiful model checked our name on the guest list, and waved us onto the red carpet. Photos were taken, and camera flashes illuminated the sky with bright stars. My best male friend Juan García was with me, and we were quite excited to go inside. Two champagne flutes were placed in our hands, and so the evening began.

We quickly realized how huge the store was. Over 1000 square meters spread out on two floors, filled with Prada clothing and accessories for men. Some of the women were jealous because the men have a bigger store and selection than the women do now. Juan of course thought that was fabulous! We were greeted by Daniel Tobias Etzel of the WAOH agency, who helped with the event and did a wonderful job! Celebrities were to be seen everywhere. Actors such as Benjamin Sadler, Florian Bartholomäi and Lavinia Wilson, film producer Oliver Berben and his lovely wife Katrin were also there, along with the handsome Kevin Trapp, the goalkeeper of the Eintracht Frankfurt soccer team.

The journey continued to the back of the store. We saw people gathered around a table, and of course us two curious cats could not resist. When we got there, we could not believe our eyes! A huge seafood buffet offering the tastiest delicacies that the ocean has to offer. Oysters bigger than my hand, lobster tails, giant crabs and shrimps. We filled up our plates, and proceeded upstairs to dance, eat and party at Prada!

The top floor was darker than downstairs and accentuated with red lights all around. It felt like being in a chic new club, with couture clothing everywhere – what a refreshing new concept! The hypnotizing beats came from the French DJ team The Penelopes, who did an excellent job of getting the people to dance and have fun. There were two additional bars upstairs, with service from my favorite Schumann’s bar in Munich. Juan and I danced non-stop for an hour. We saw people flirting all around us, and I am sure that a few new romances began that evening. Needless to say, not many people left the store before midnight.

Dearest Prada, you have really outdone yourself this time. Never have I been to such a fabulous store opening before! So much fun, glamour, excitement and couture packed into one event. Bravo!

The surprises didn’t stop at midnight. The following week, Mr. Etzel personally came to my home and brought me a beautiful gift. An elegant leather Prada wallet – a thank you for attending this unforgettable event. What can I say: Prada, you were and will always stay on top of my favorite fashion list! 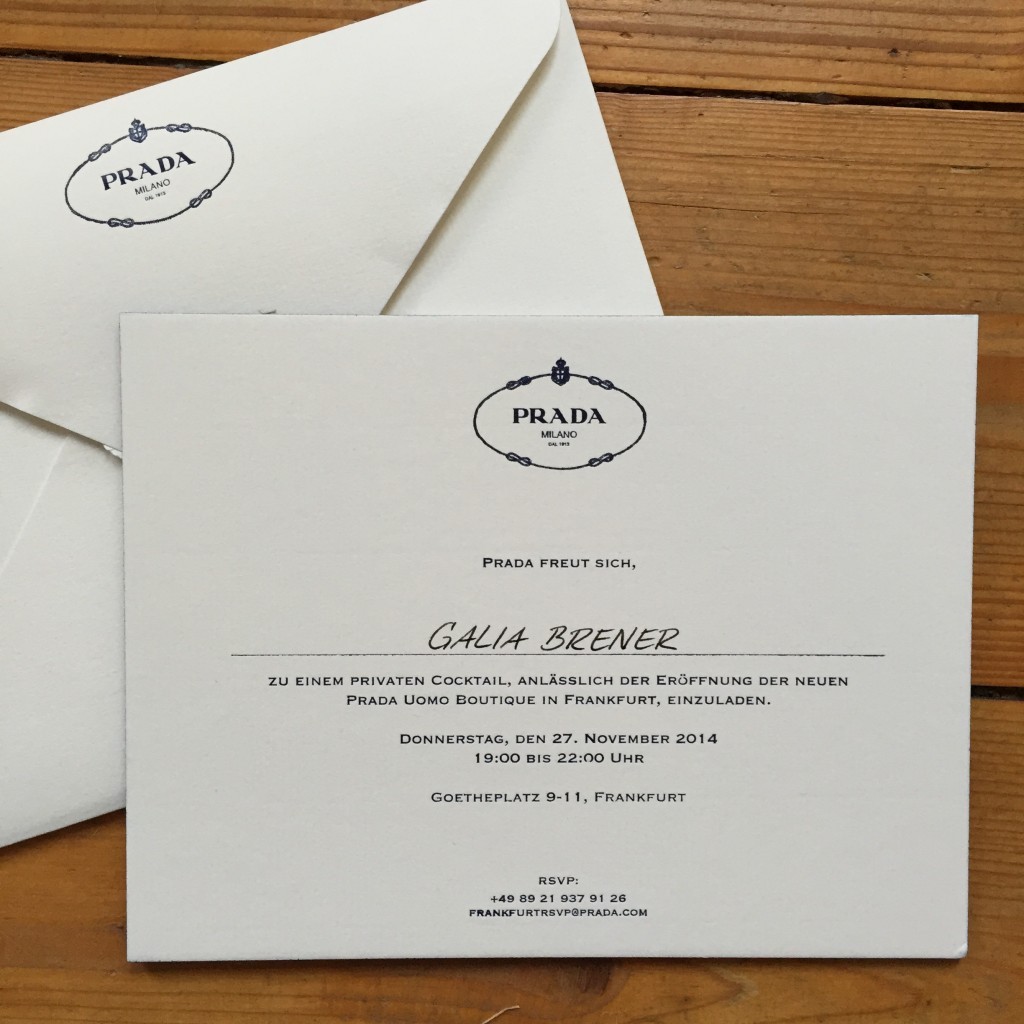 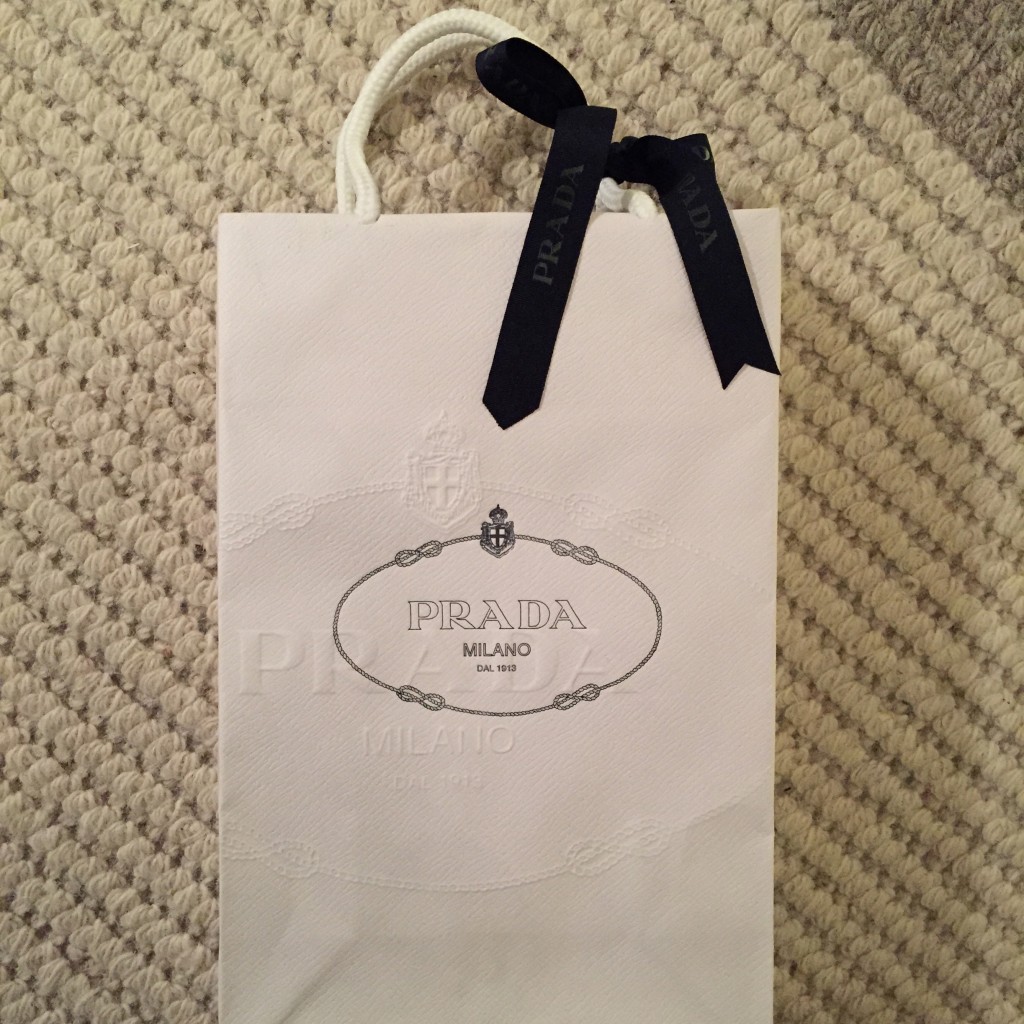 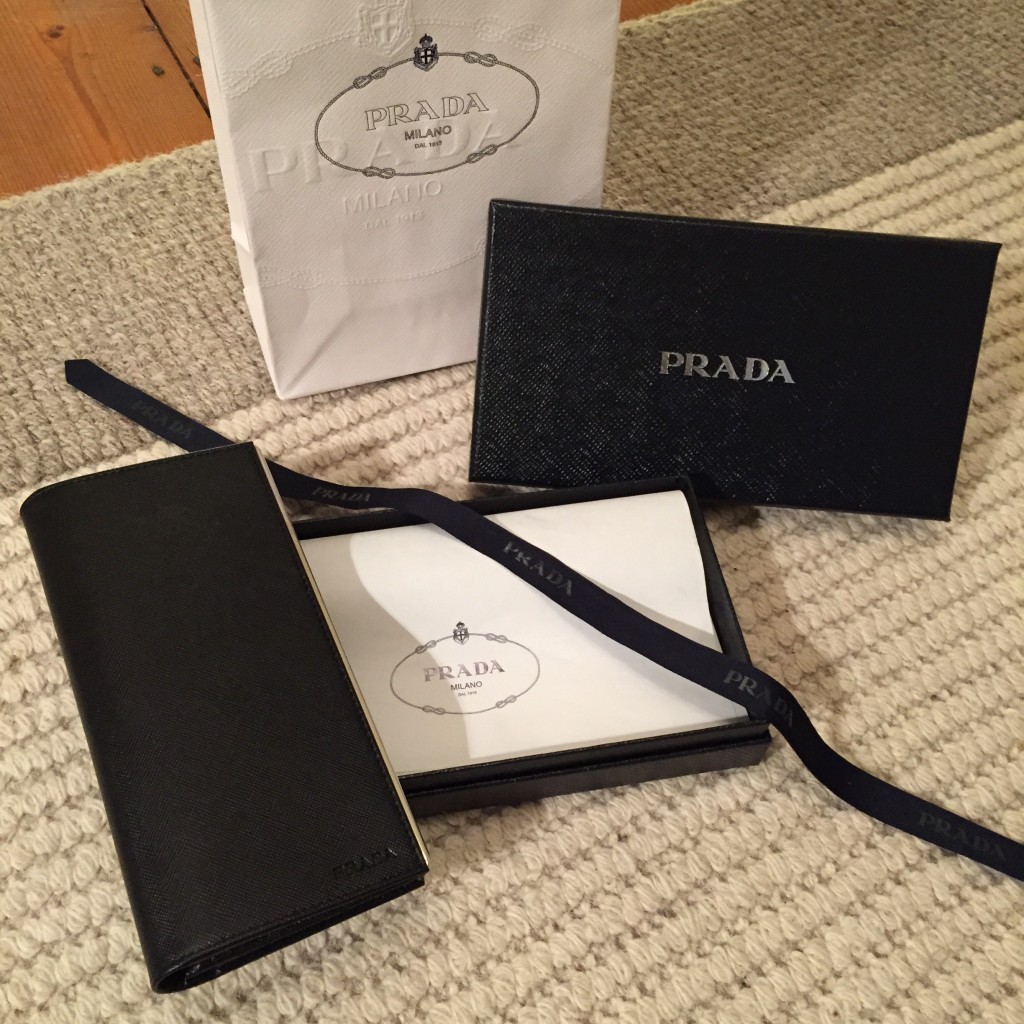 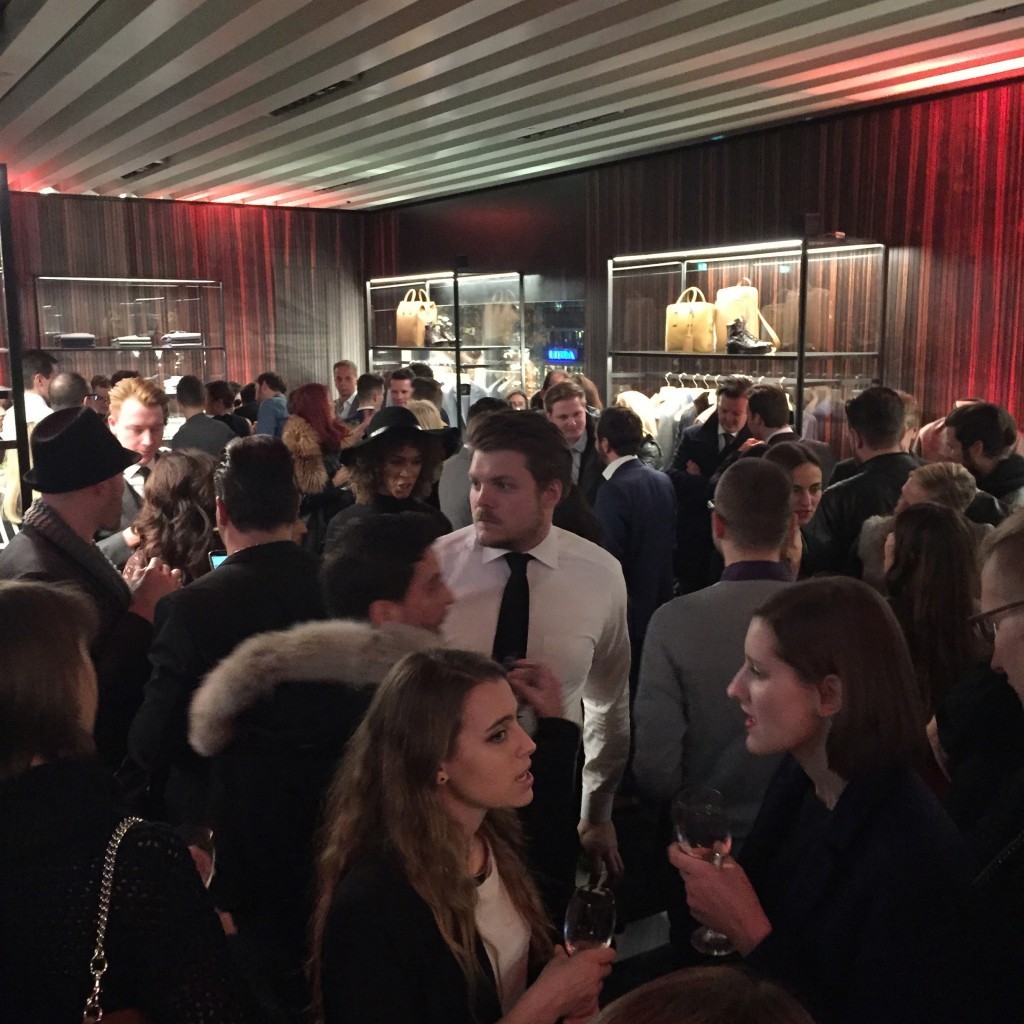 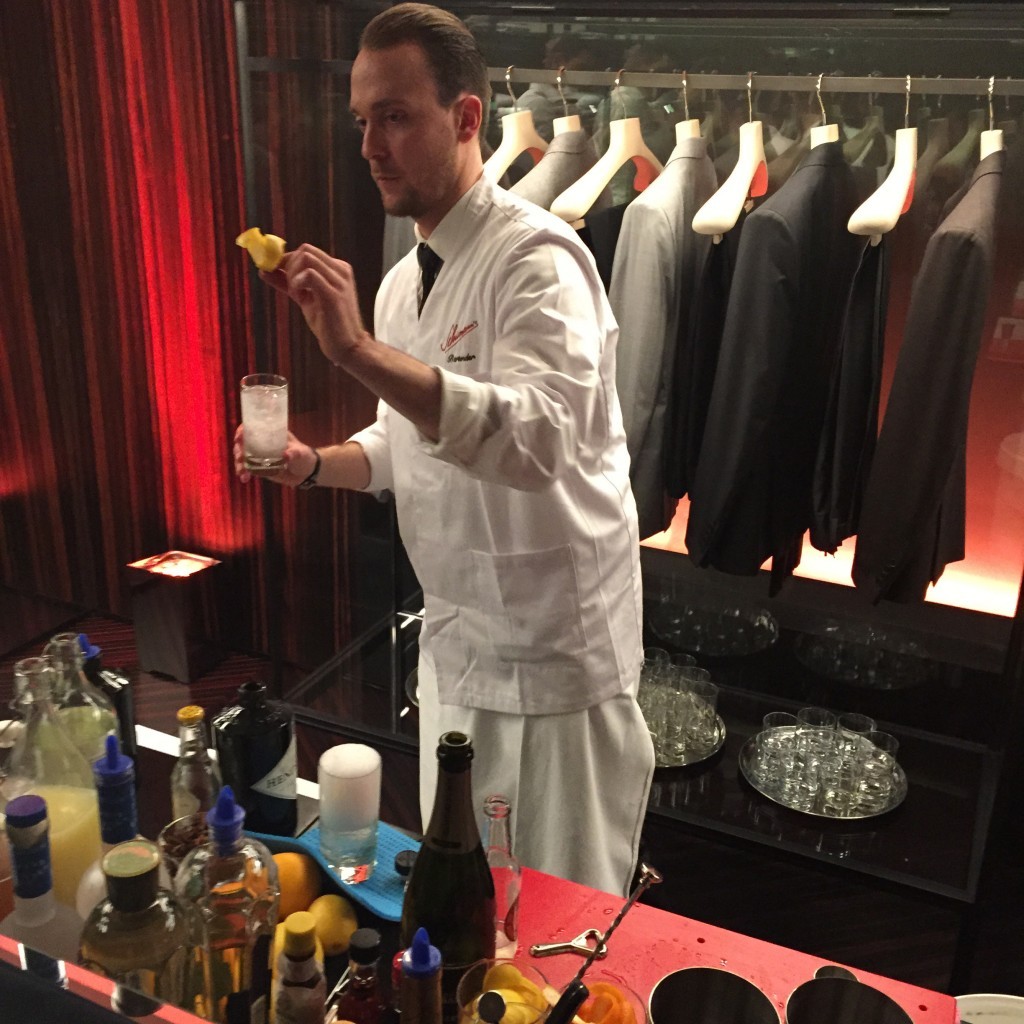 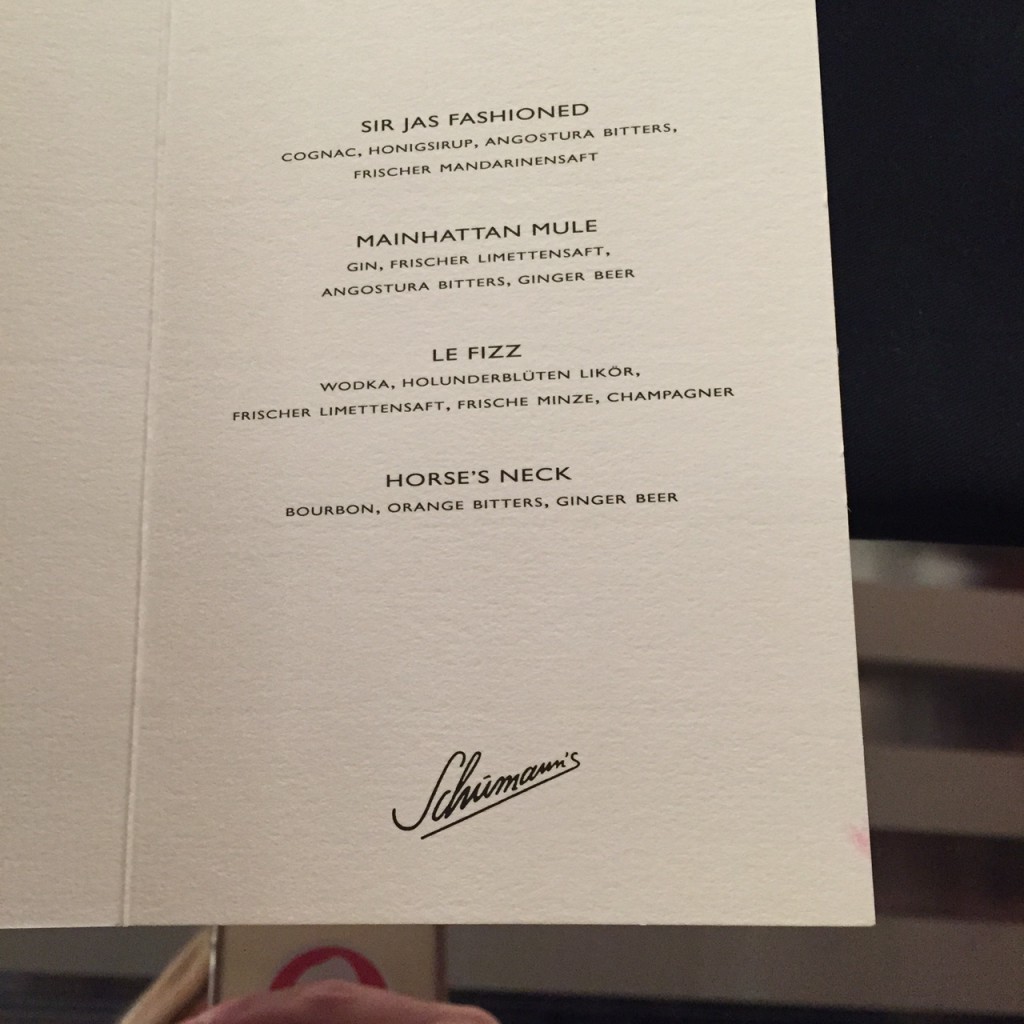 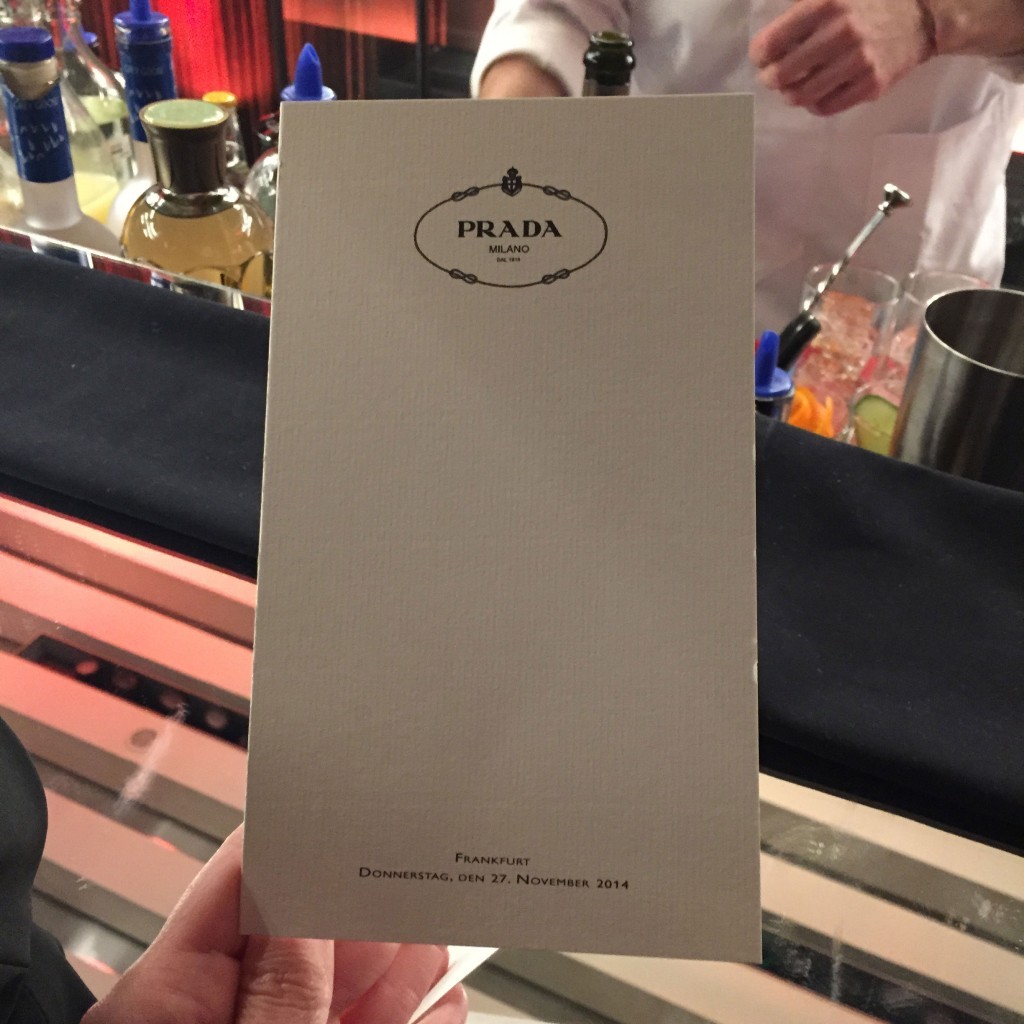 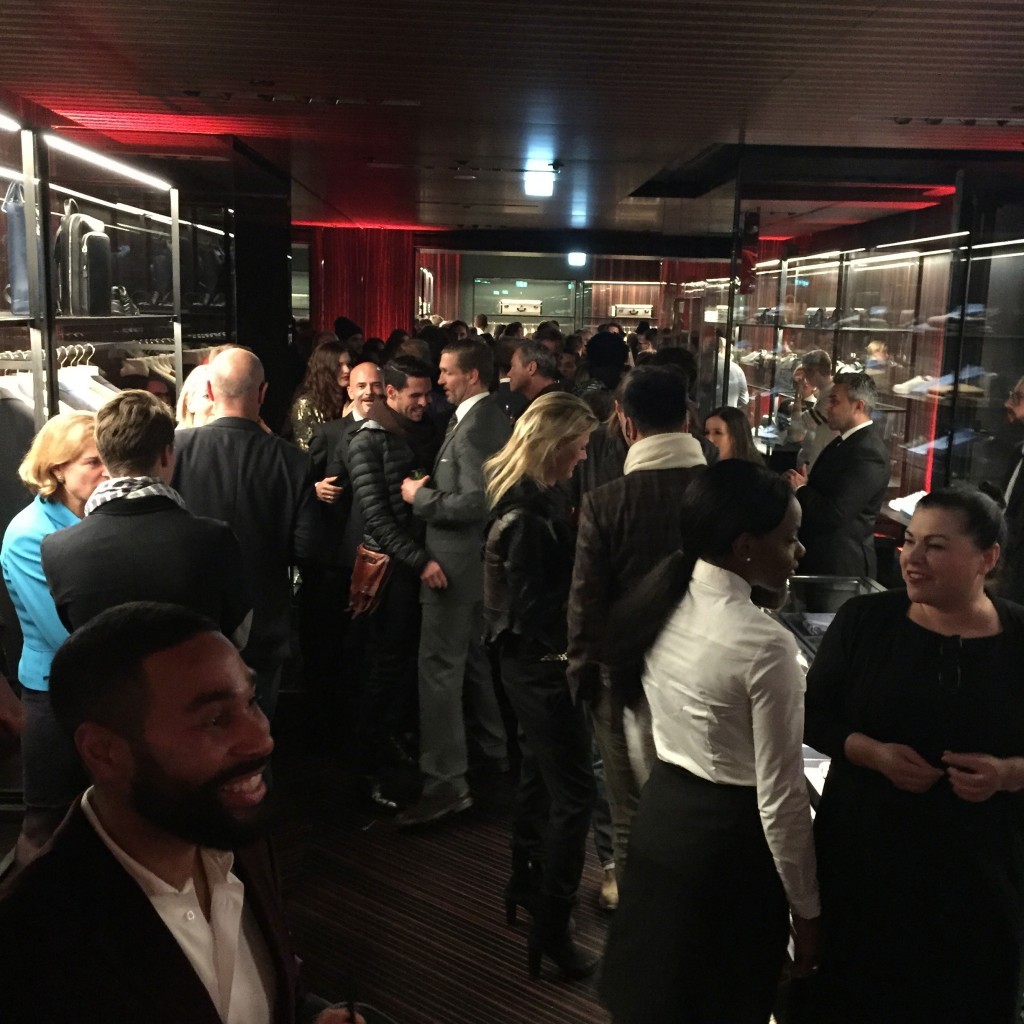 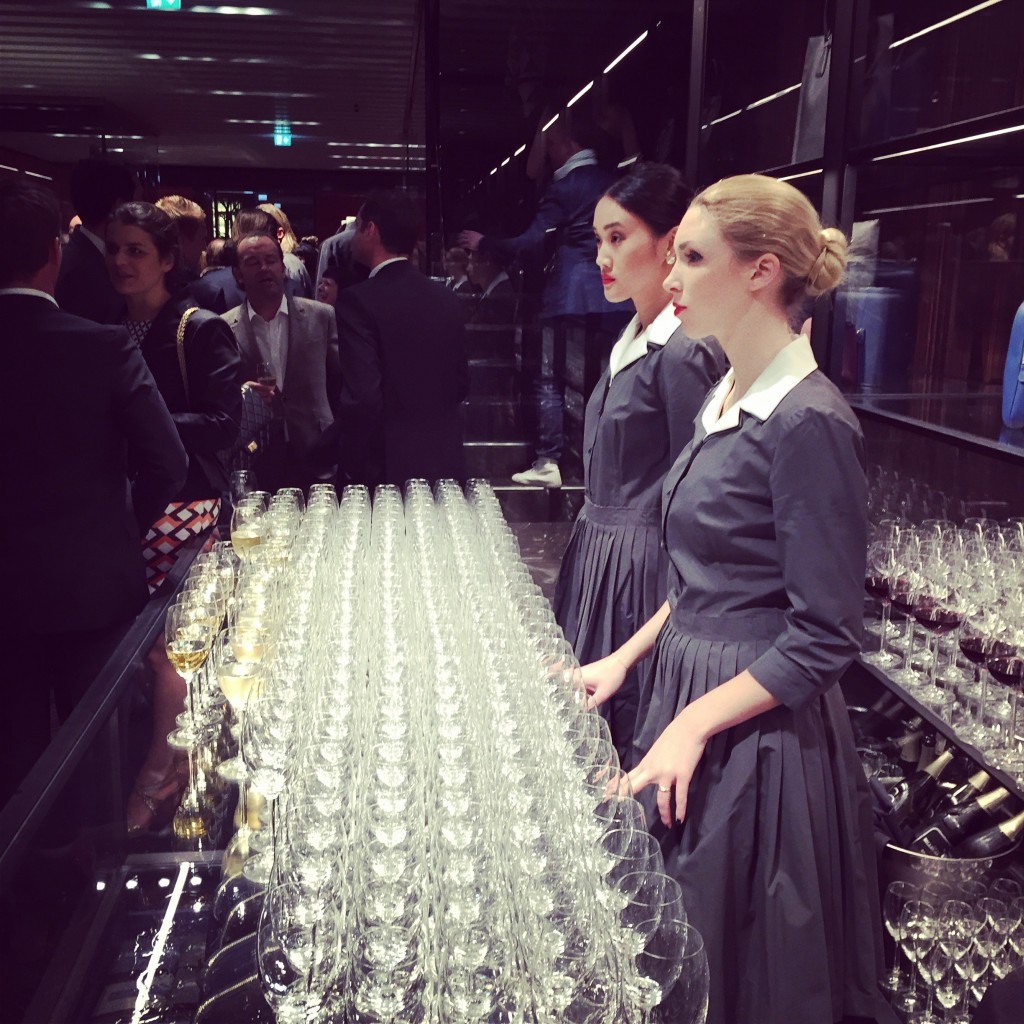 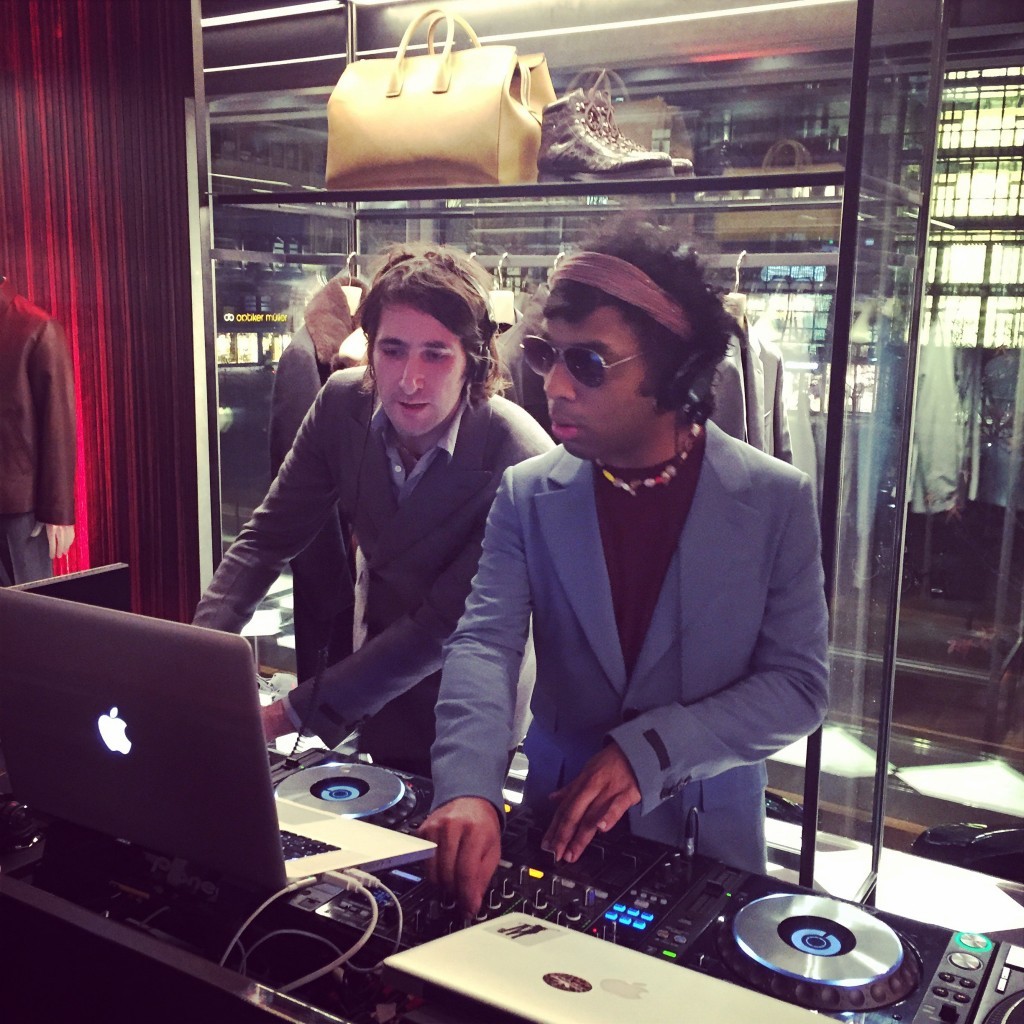 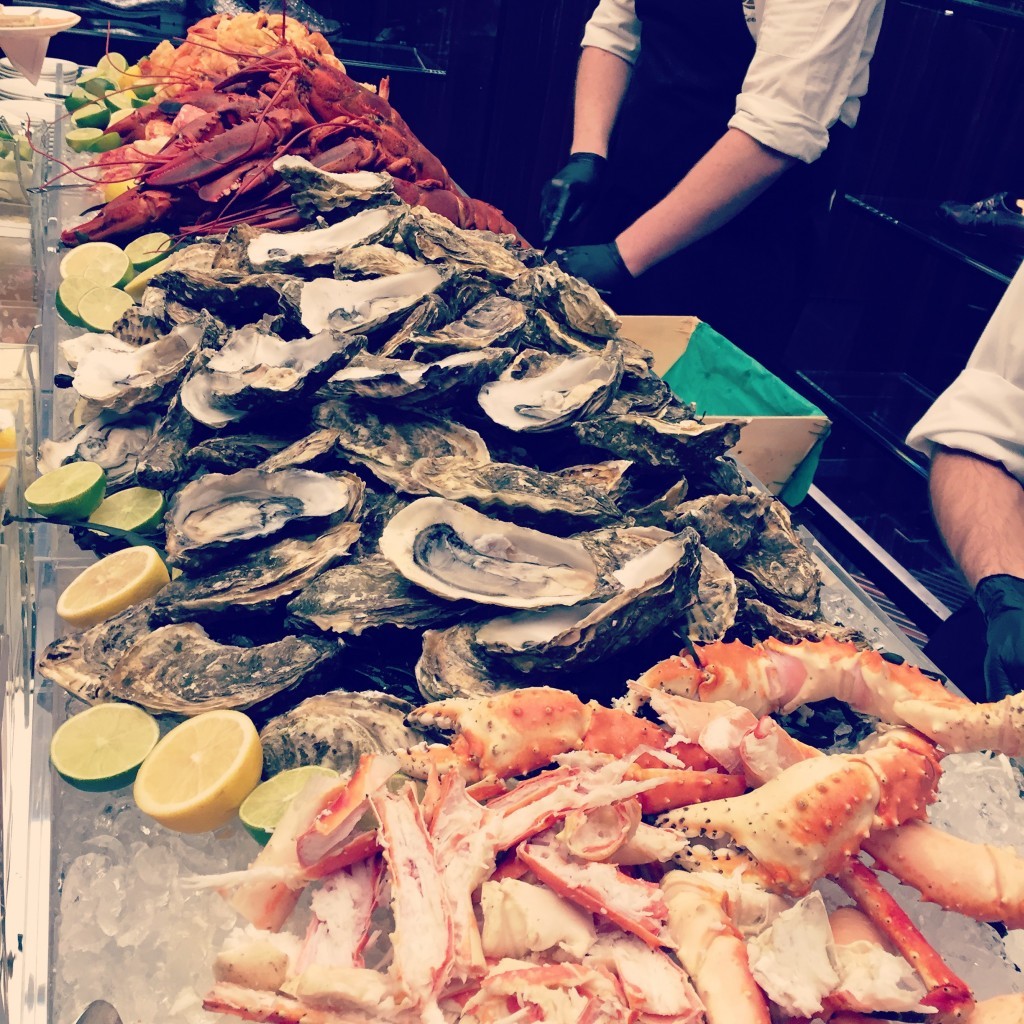 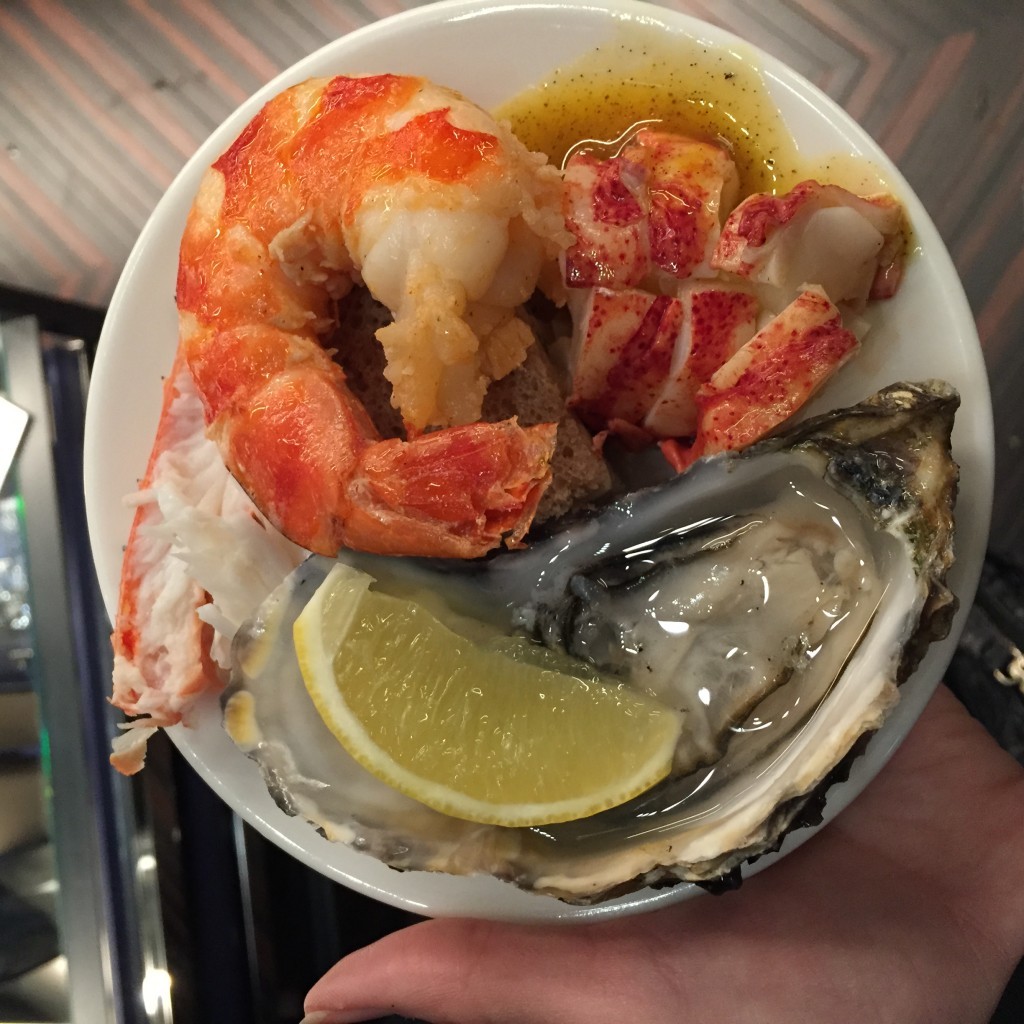