It was a rainy Sunday, and I was enjoying a delicious breakfast with my girlfriends at a cute French pastry shop in downtown Frankfurt. The girls were sipping their Cappuccinos, and eating croissants with fruits. I was the only one who had croissants, additionally to my large plate of soft French cheeses, eggs, marmalade, and a pain au chocolat to top it all off. Did I mention that this was my second breakfast?

As I was busy scooping the cheese into my mouth, I was listening to Heather’s story about her “Sir Crazy”. They have been together for about three years. Some months were spent happy with plenty of adventures, cuddling and laughter. The months in between were dark and bitter, like my coffee, which needed an urgent dose of sugar. Heather told us that with Sir Crazy, the highs were very high and she felt like a queen beside him. He adored her and wanted to spend every waking moment with her. They had deep, intense, bonding conversations until the morning hours. She said that they had a unique spiritual bond. She felt that he was her soulmate.

However, the lows were excruciatingly low! He would suddenly change towards her. Almost as if becoming a completely different person. During these phases, he was cold, distant and careless towards Heather, and this caused her tremendous grief. It felt like he was tearing her heart out of her body, cutting it in half with rusty scissors, throwing both pieces on the dirty floor and stepping on them until they turn into a bloody paste. In other words, he was killing her inside. She could not understand how can someone that is so close to her, suddenly become a stranger? He would go for days not calling her. Ignoring her existence. Then suddenly contact her, apologizing with tears in his eyes, saying how stupid and sorry he was. So of course, she would run back to him, wanting the highs again. This happened again and again. There was no stability. No reassurance. No security. No peace in this love. It was a never-ending dream. But more precisely, it was a never-ending nightmare.

I was listening to Heather, trying to chew and swallow my Brie without chocking on it. Why go back to someone that hurts you so much – over and over again! Why engage in such torturous emotional sadomasochism? Heather said that their sex life was the best she ever had. She never experienced such Earth-shattering orgasms before. He was like a drug to her. Sir Crazy knew how to blind her with his fake good behavior, which kept her inside this sick game. He was an emotional vampire. He sucked out her energy, goodness, strength and light. Leaving her weak and drained every time he was finished with her.

There is a well-known Russian proverb, “In a quarrel, leave room for reconciliation.” I am always a believer in fighting for a relationship. However, with On-Off relationships, I believe in the “1-Chance-Dance” rule. Maybe 2 chances if he’s some special Prince Charming or an alien, but usually the “1-Chance-Dance” is enough. In movies and books, on-off relationships are seen as something romantic, but in real life, they cause extreme pain and suffering.

Why do we still hold on? Why do we try 3, 5 or 10 times again? Do we secretly enjoy the pain? After all, pain is a much stronger and deeper emotion than happiness. Did we get used to them, and do not want to be single again? Do we fear that we wont find anyone better? Or do we stay because we simply love them so much? (Ask yourself: How can you love someone so much that causes you such pain again and again?) Most likely things do not get better.

After the initial breakup, my advice is: 1. Figure out for yourself if you miss your partner, or are you happier without them? 2. If you are happier without them, then Hallelujah for you! Go out and flirt your sexy bum off. You deserve some fun after the torture! However, if you miss her/him like crazy, then you must try giving it the “1-Chance-Dance!” and get back together. 3. Once you get back together, chose a night where you are both relaxed, drink a delicious bottle of wine, and talk about everything! What bothered you, what would you like to change in the future. Be open to communication! 4. You must also step over your ego and accept criticism where you were wrong. Both must try to work on themselves in the future to make the relationship better. This is the hardest part! 5. If you succeed, then congratulations! This process can only be achieved if the love is real on both sides! If the same problems start again, then one or both did not make sufficient effort to improve the relationship – and most likely, you/they never will. In this case, run as far away as you can, and don’t look back.

The only way to escape such a relationship is to stay away from this torturous person. Zero contact is the only way. The best solution is to occupy yourself and meet with friends and family. What works well is to go out on dates and meet new people. This will give you a super confidence boost and keep your mind off the devil. Believe me, as time goes by, the feeling and pain will start to fade away, and you wont be coming back to get hurt anymore. So love yourself and be strong. Remember, it’s better to be single than to be together with the wrong person who causes you so much pain and suffering! 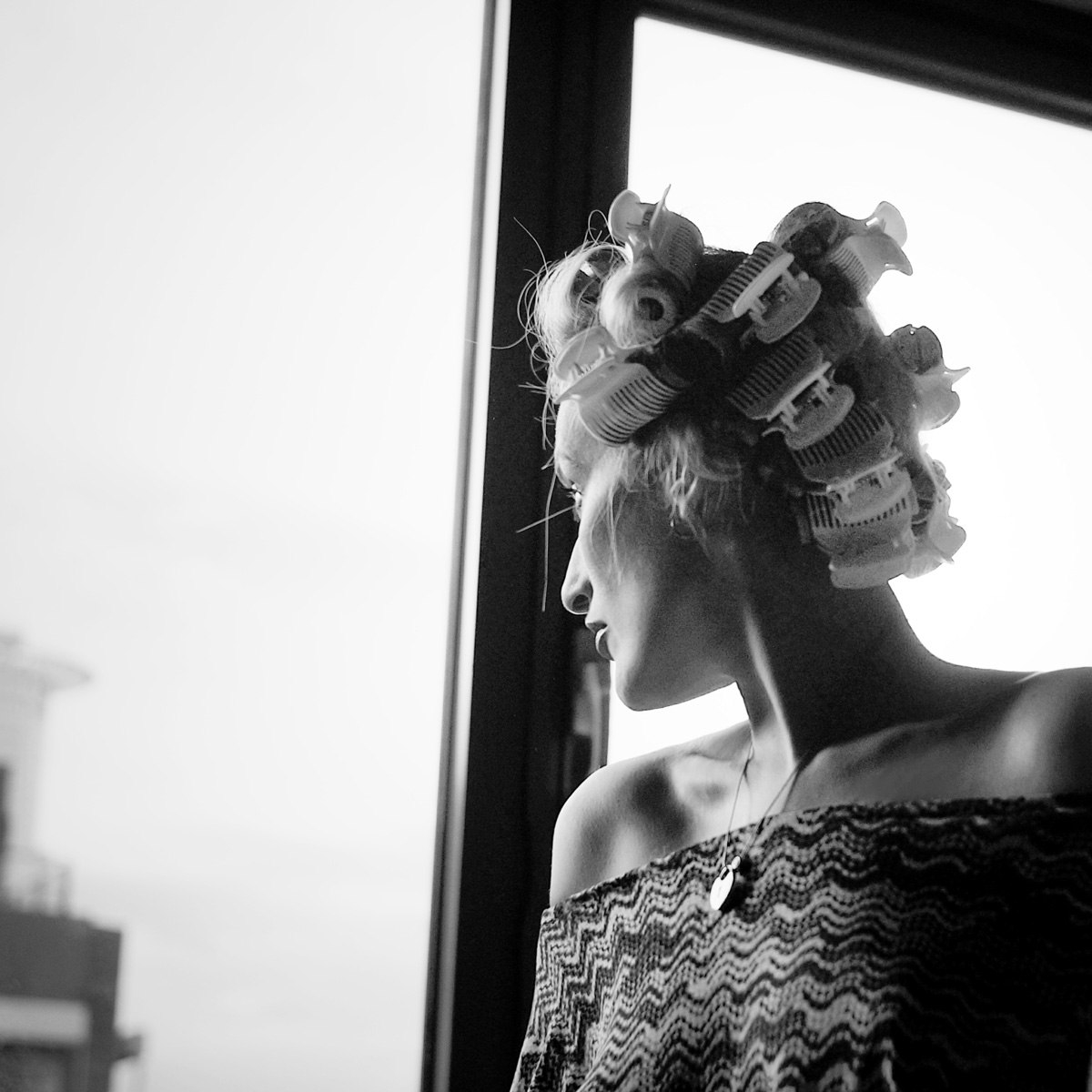 Can sex really be just “casual”?