Drama at the Fashion Week in Berlin!

Drama at the Fashion Week in Berlin!

My love for Frankfurt will never fade, but even the die-hard fans like myself, have to leave their cozy Äppelsche-Nest once in a while. So I packed my Cheburashka with me, and headed East towards the sunrise.

The first stop for my adventure was the Mercedes Benz Fashion Week in Berlin. I have a love/hate relationship with this city. Some good career moves happened for me there, but also a few bad things – including a horrible heartbreak that took a while to recover from. As we arrived and checked into our beautiful suite by the river, the excitement was mounting inside of my stomach. I put on my custom-sewn silk oriental dress, the highest heels I had with me, large round gold-framed glasses, and made my way to the black Mercedes shuttle that was waiting for us in front of the hotel.

We were invited by Nespresso, and the rep greeted us with VIP passes and guided us to the lounge. There were beautiful people everywhere, and I felt like Gali in Wonderland, cushioned by the cold warmth of champagne. We were given our tickets and ushered into the first show. There were cameras everywhere with flashes going off like deranged alien eyes. As the lights dimmed, we saw who the camera-magnet was. It was Tommy Hilfiger in his snazzy red pant, supporting the Designer For Tomorrow show that we were about to see. Klaus Wowereit, the mayor of Berlin was sitting not far away from us. He was pleased to hear that I am a Canadian enjoying Berlin, and so we chatted about Toronto, writing and fashion. My gay friend Dan started flirting heavily, his eyes glazed over by the fantasy of being “Berlin’s First Lady”. Mr. Wowereit was not responding to him, so Dan got angry in his sassy bitchy way, got up and loudly said, “UH! Don’t pay attention to me, whatever! I’m going to flirt with Tommy. By the time you finish your airport, we will all be already dead anyways!” and stormed away. Oh my Lord. I love my friends. The word drama doesn’t do it justice. A man behind us almost fell on the floor due to laughing hysterics, and I wanted to crawl under my seat. Thankfully the show has started, and all politics were quickly forgotten.

Luckily we managed to go back quickly to the Mercedes Lounge for a refill of the cold champagne before the backstage tour and the Guido Maria Kretschmer show, because the drama there outdid the previous one! We arrived at the front row, and a lady seated us in the center with the best view for the show. There was a Kretschmer Barbie on each seat for the guests to take, and a naughty man beside me said that the doll had no panties on. Dan and his friend Stan were excited too soon about the hot seats we got, because a moment after, a square-built man came up to them and said they had to leave because the seats were reserved for his client. Dan and Stan did not move anywhere. A few minutes later the client arrived, who happened to be Verona Pooth, and said they have her seats. Stan waved his hand in front of his face in an exaggerated “No” gesture. I could see that Ms. Pooth was about to express her own gesture, and before the cameras would rush in front of our Frankfurt faces, I pulled Dan and Stan up from the seats, and she shot me an appreciative friendly glance. Another accident avoided! Of course both took the Barbies with them, waving the naked plastic oysters in that direction as they were leaving! The funny thing was that our original seats were almost right across, also in the front row. The Kretschmer show was full of energy and elegance. I especially liked the last few dresses that had a glamorous rock feeling to them, which I would definitely wear for a special occasion like a Guns n’ Roses reunion concert and backstage party. Thank you Mr. Kretschmer for a wonderful collection and show!

After the show ended on that warm summer Wednesday evening, we later made our way to the Borchardt restaurant for the legendary VOGUE & Mercedes Benz event, where the who’s who of the fashion world were to be seen. It was exceptionally chic there, and felt like a scene out of the Chanel movie. The ladies were sashaying across Borchardts in their exquisite black and nude outfits, and I felt like an exotic parrot in my coral-toned silk dress. But never mind the color shock, I had Dan and Stan on each arm, and the guests loved them! The night was setting, and I felt like Frankfurt’s Cinderella, who had to hurry to her carriage, before the clock struck midnight, and my Gucci shoes would turn into two Bembels on my feet! The DanStan Team stayed at the party, with the hopes of catching a rich sugar daddy, and finally having a chance to become a trophy “wife”. As a matter of fact, Dan did meet a very influential man, but he swore me to secrecy not to mention the name. If that ever comes out, it would be the talk of Europe for months! I came back to my castle, spread my dress on the velvet couch, and slipped underneath the crisp cold sheets. In the morning, I realized that I was completely alone in the suite! Where were my friends? I had to find my sweet little troublemakers, who were hopefully not hung over in a dungeon somewhere, because we had to leave Berlin and continue on our adventure. The MotoGP race was definitely not going to wait for us to start. I called Dan, and he picked up with a lazy seductive voice, whispering something that had me grinning from ear to ear…

… The adventure is continued here 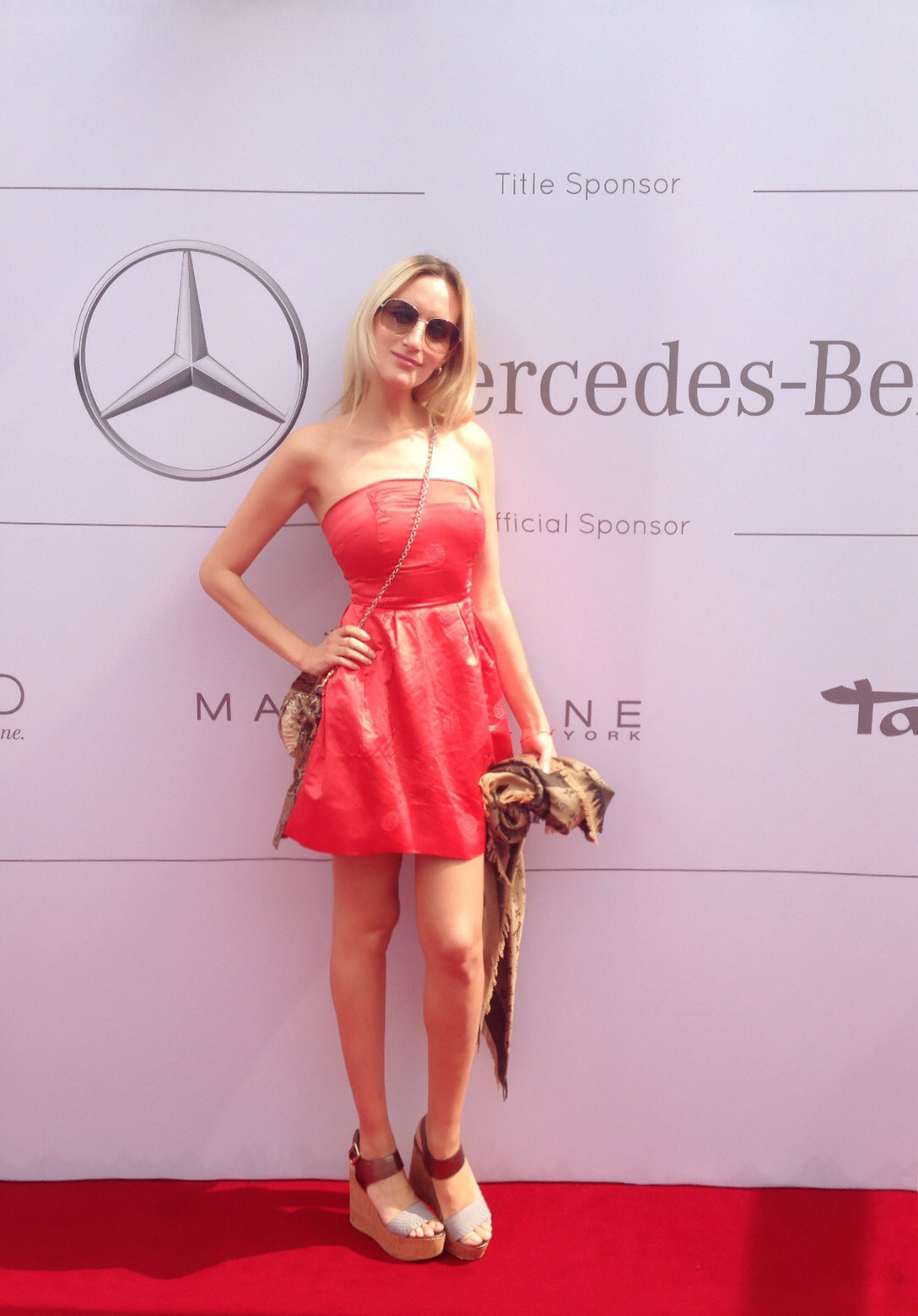 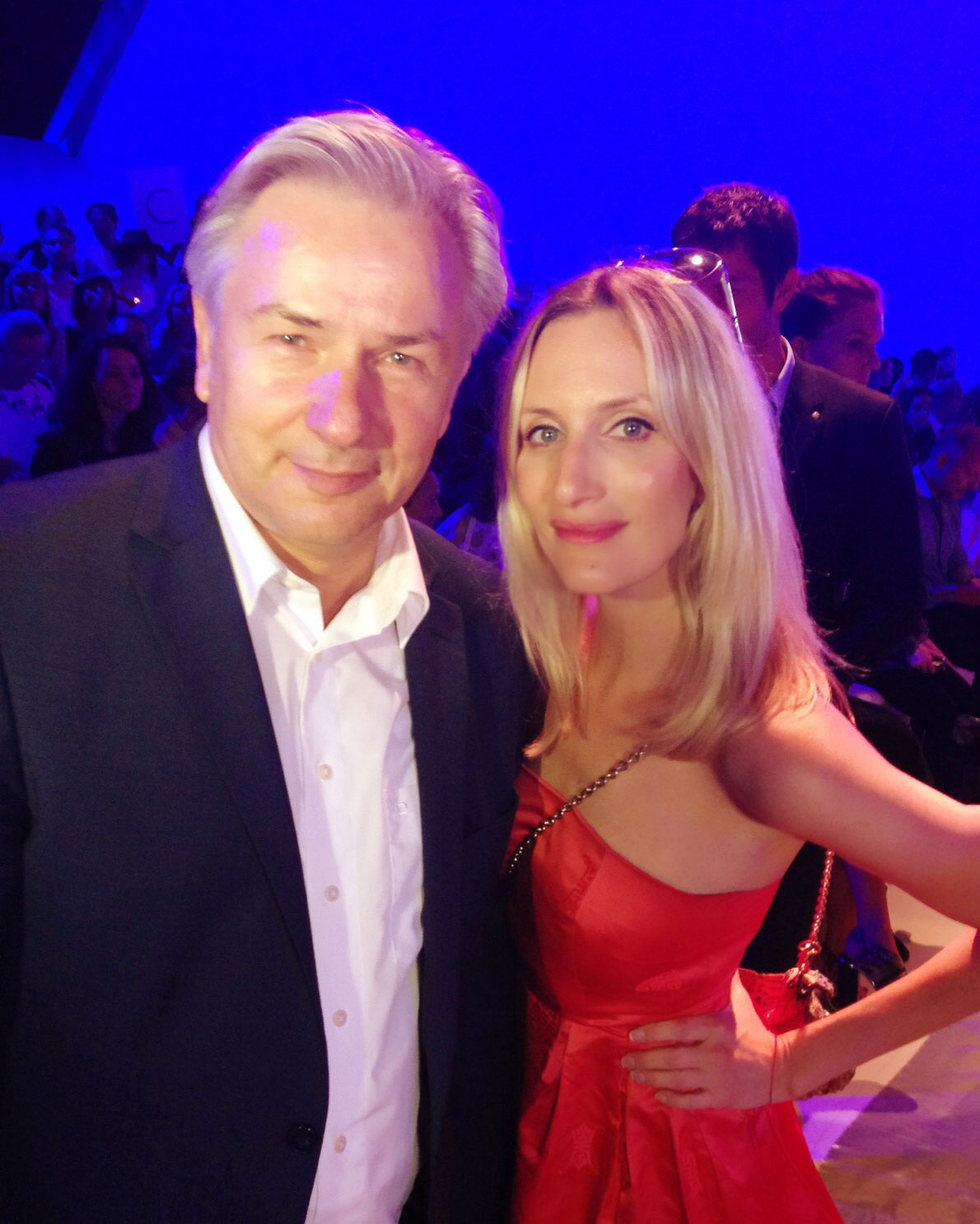 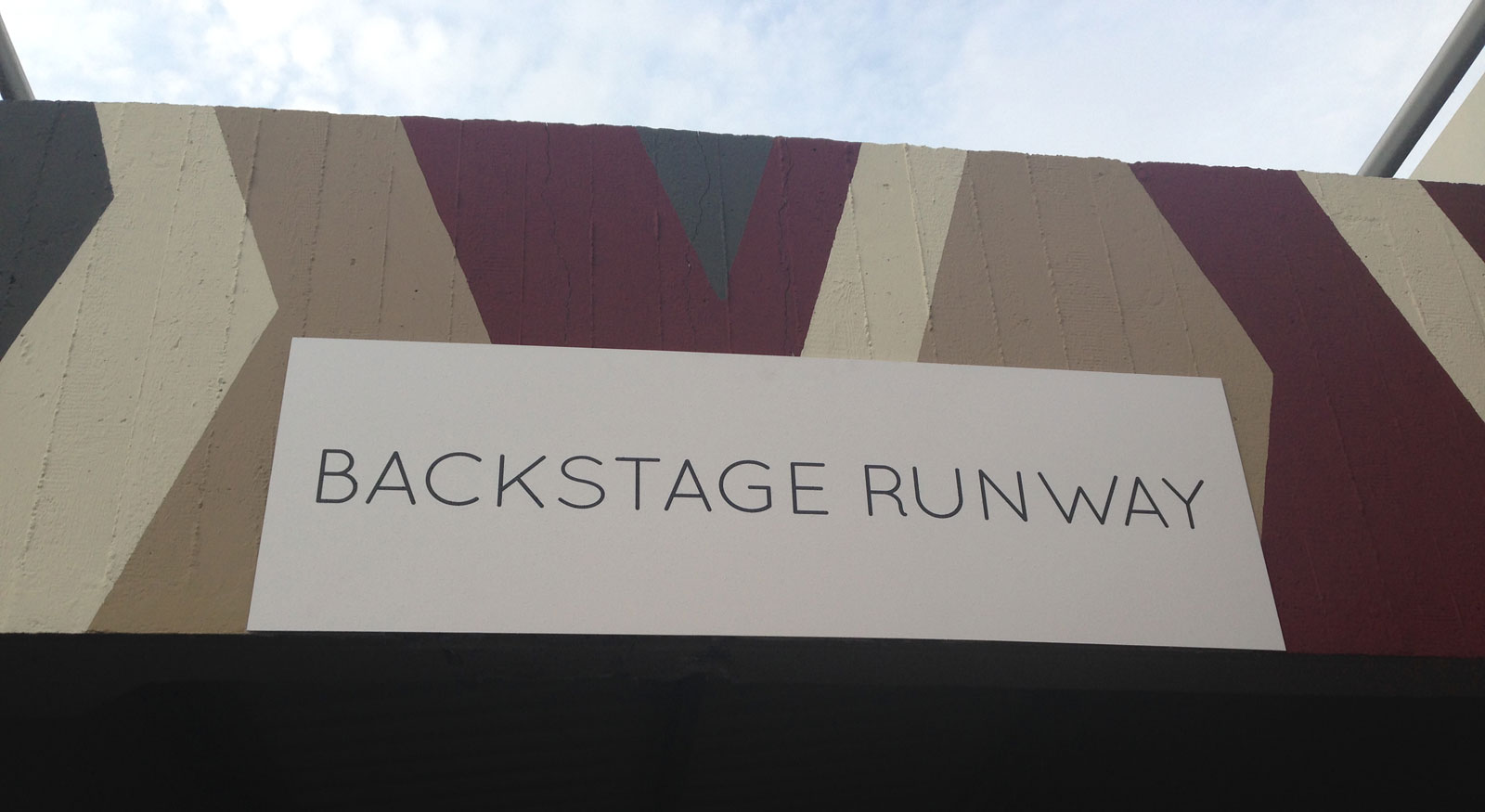 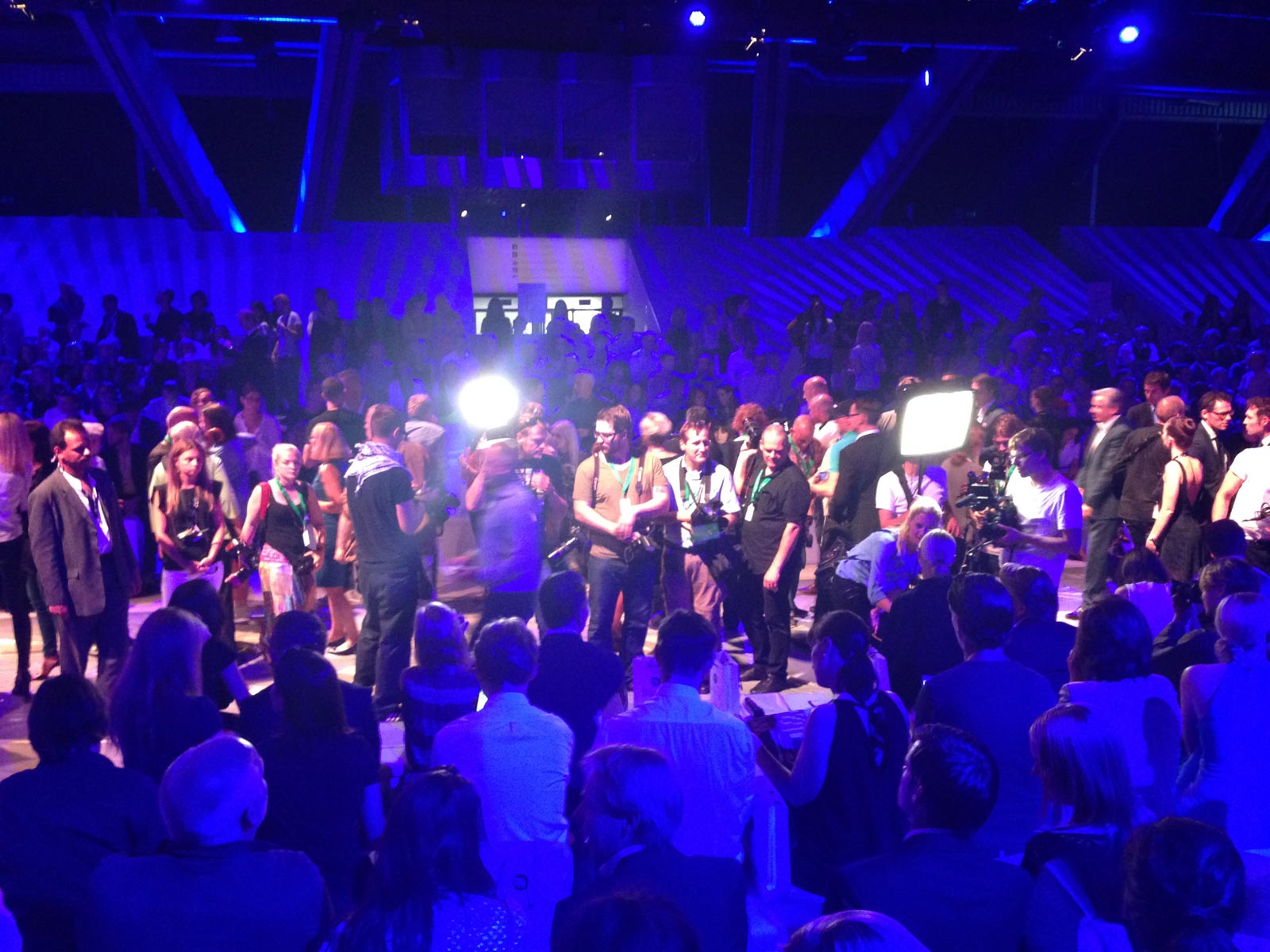 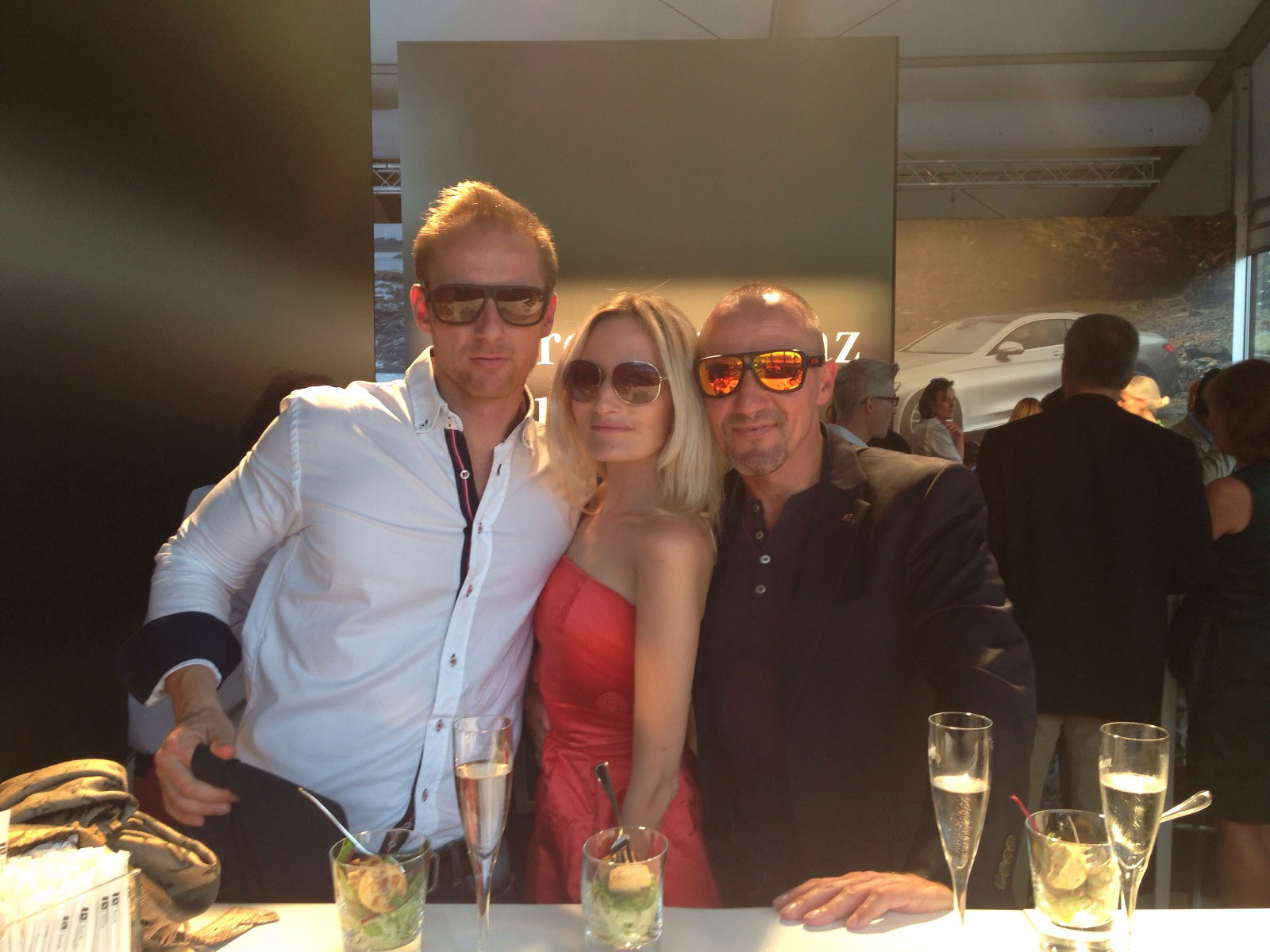 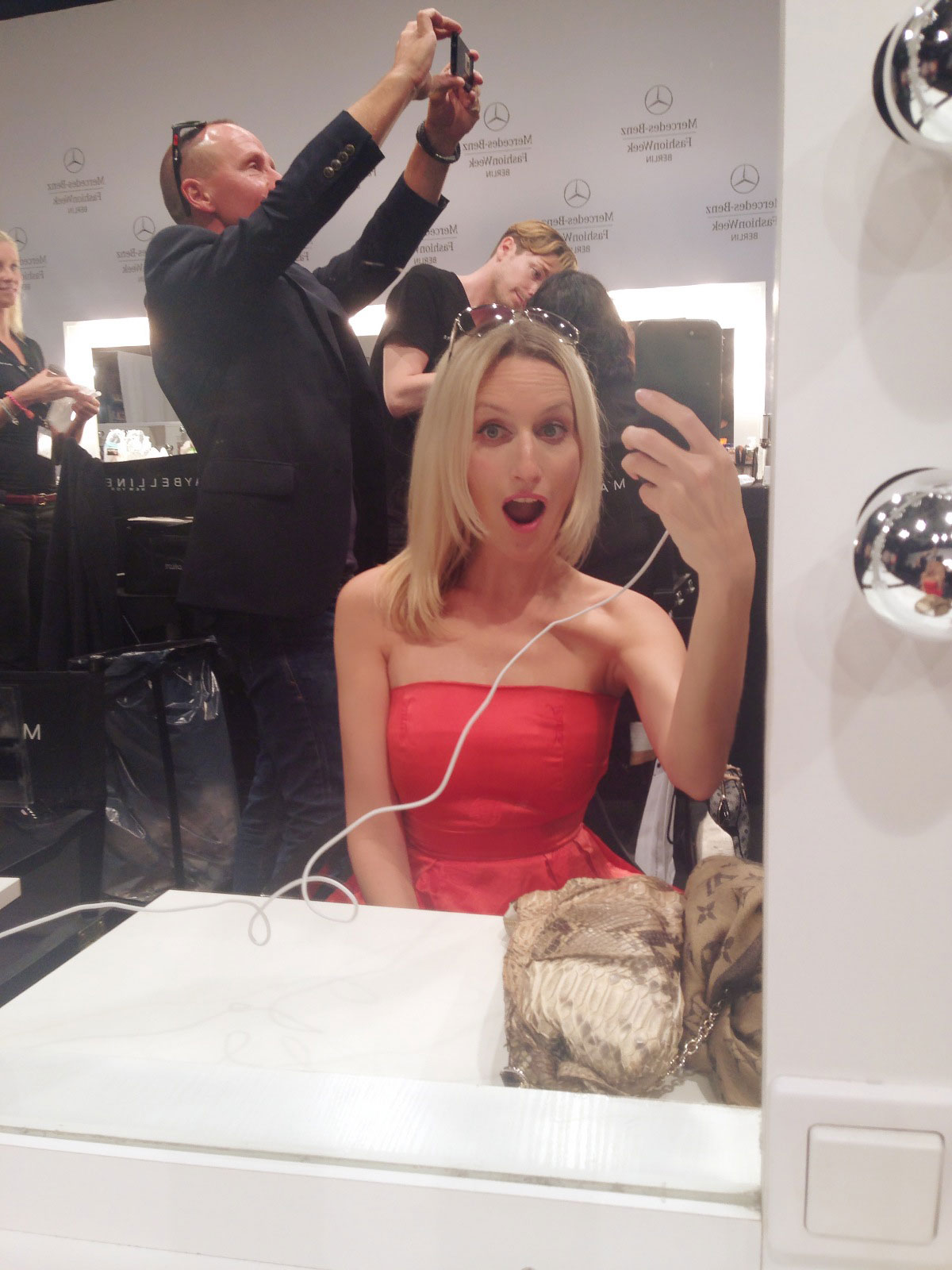 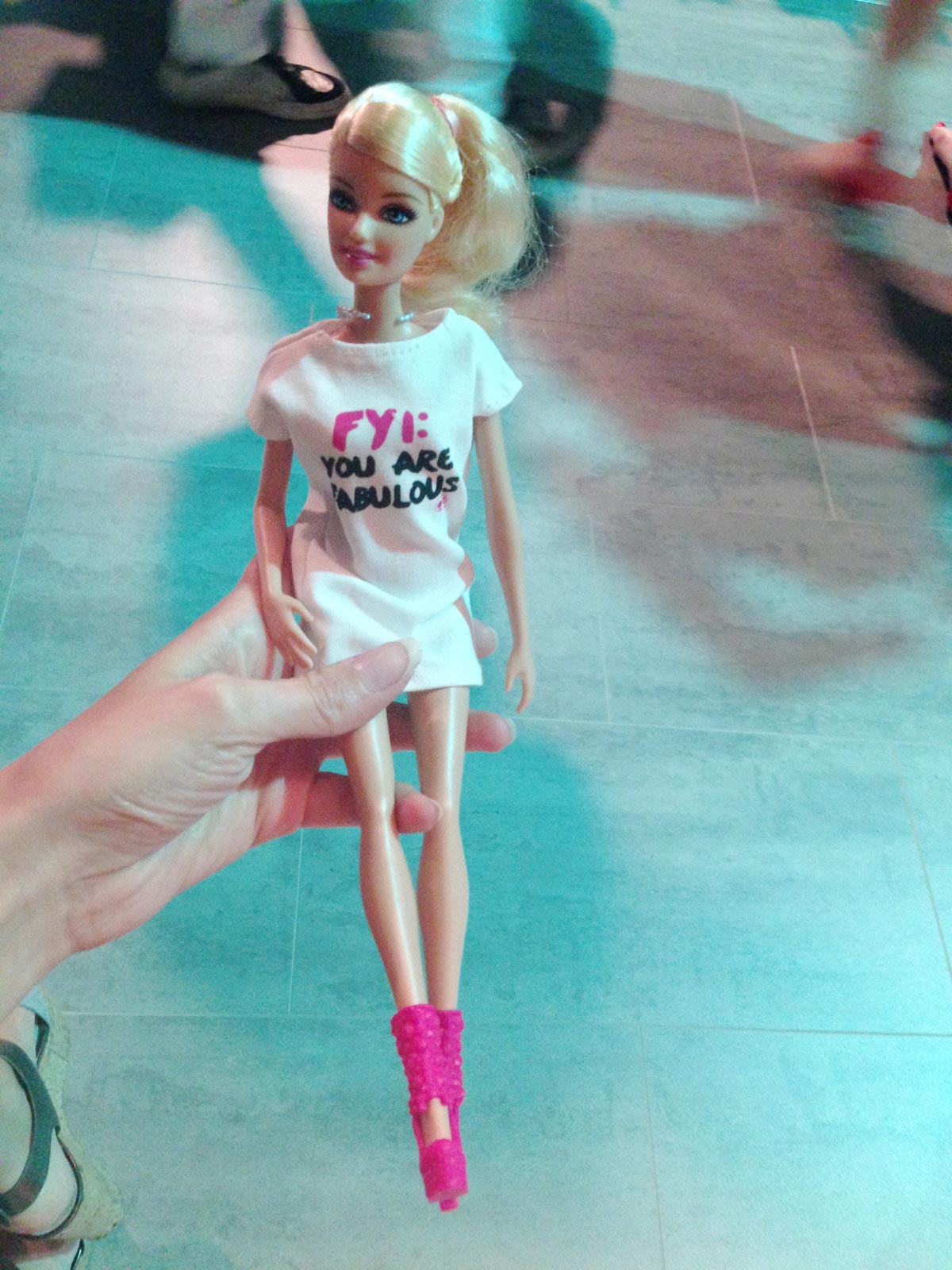 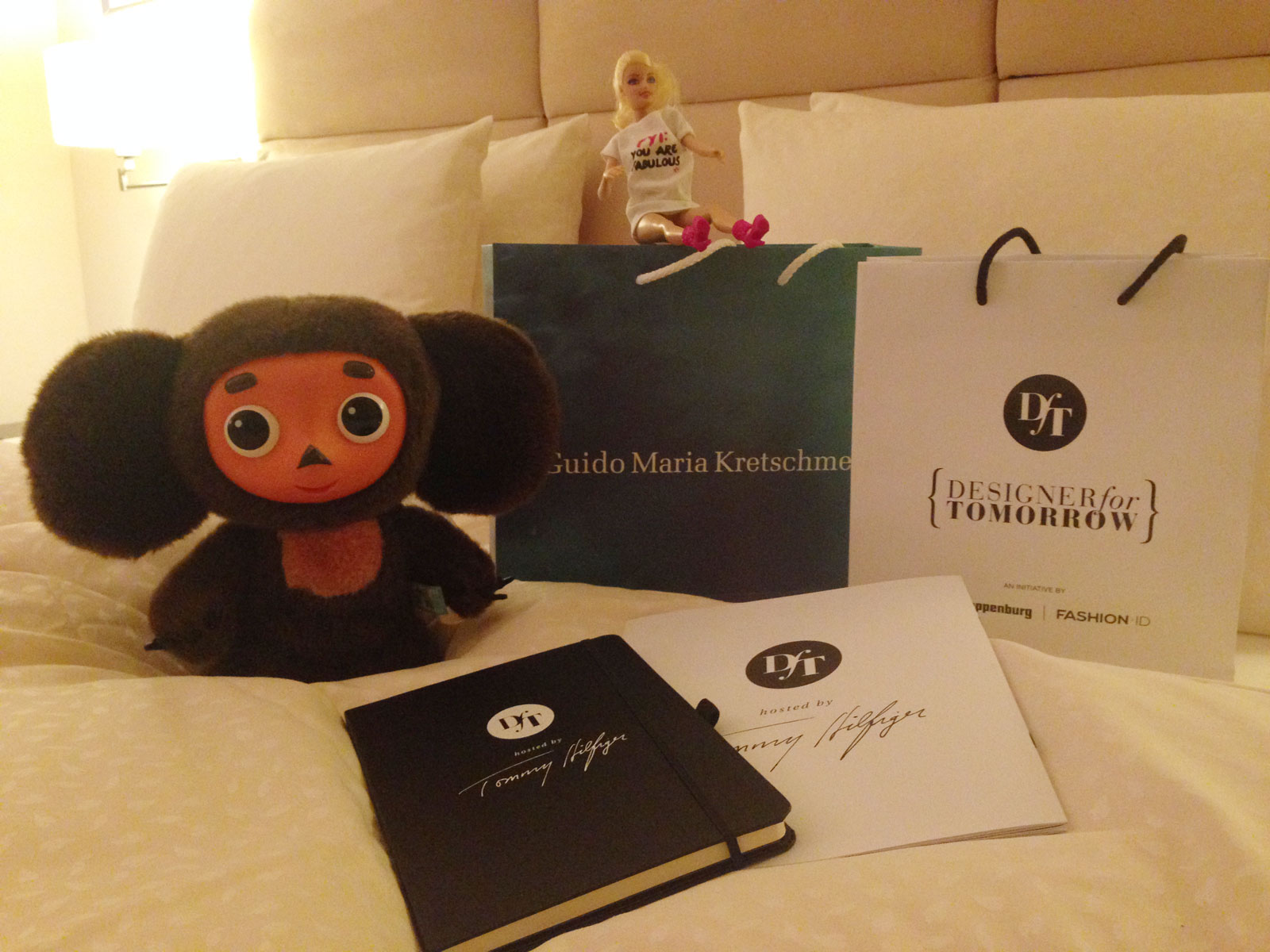 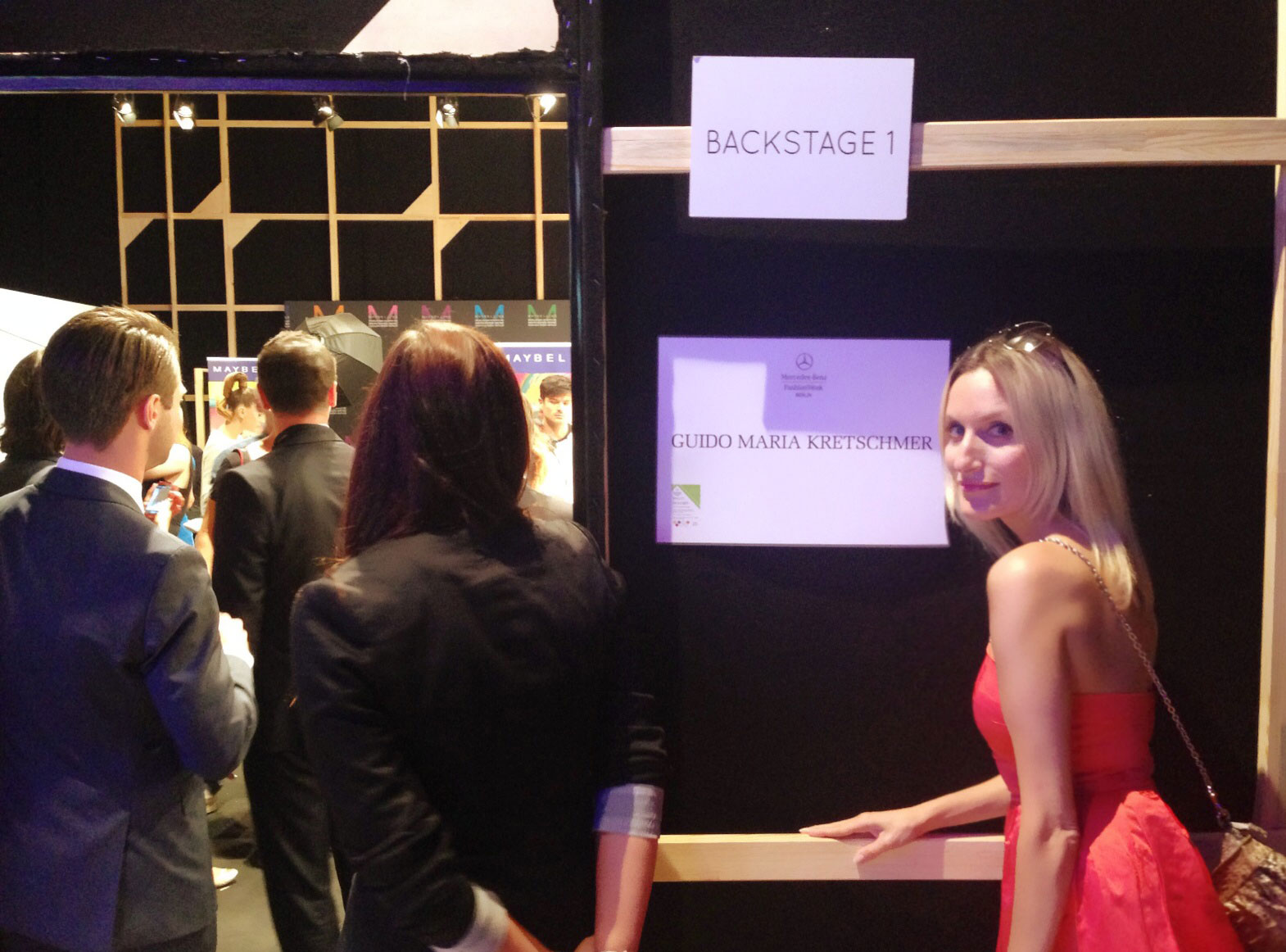 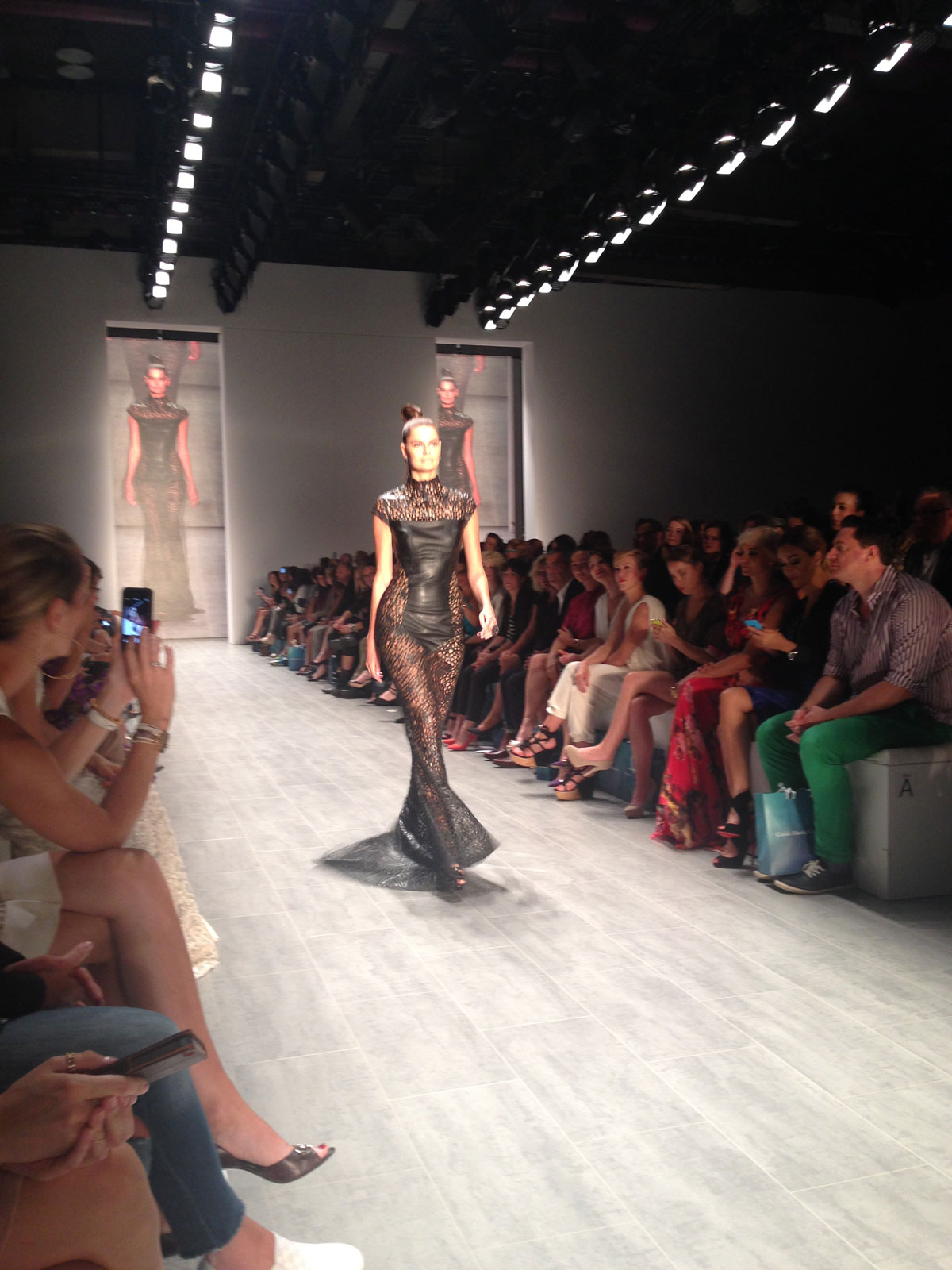 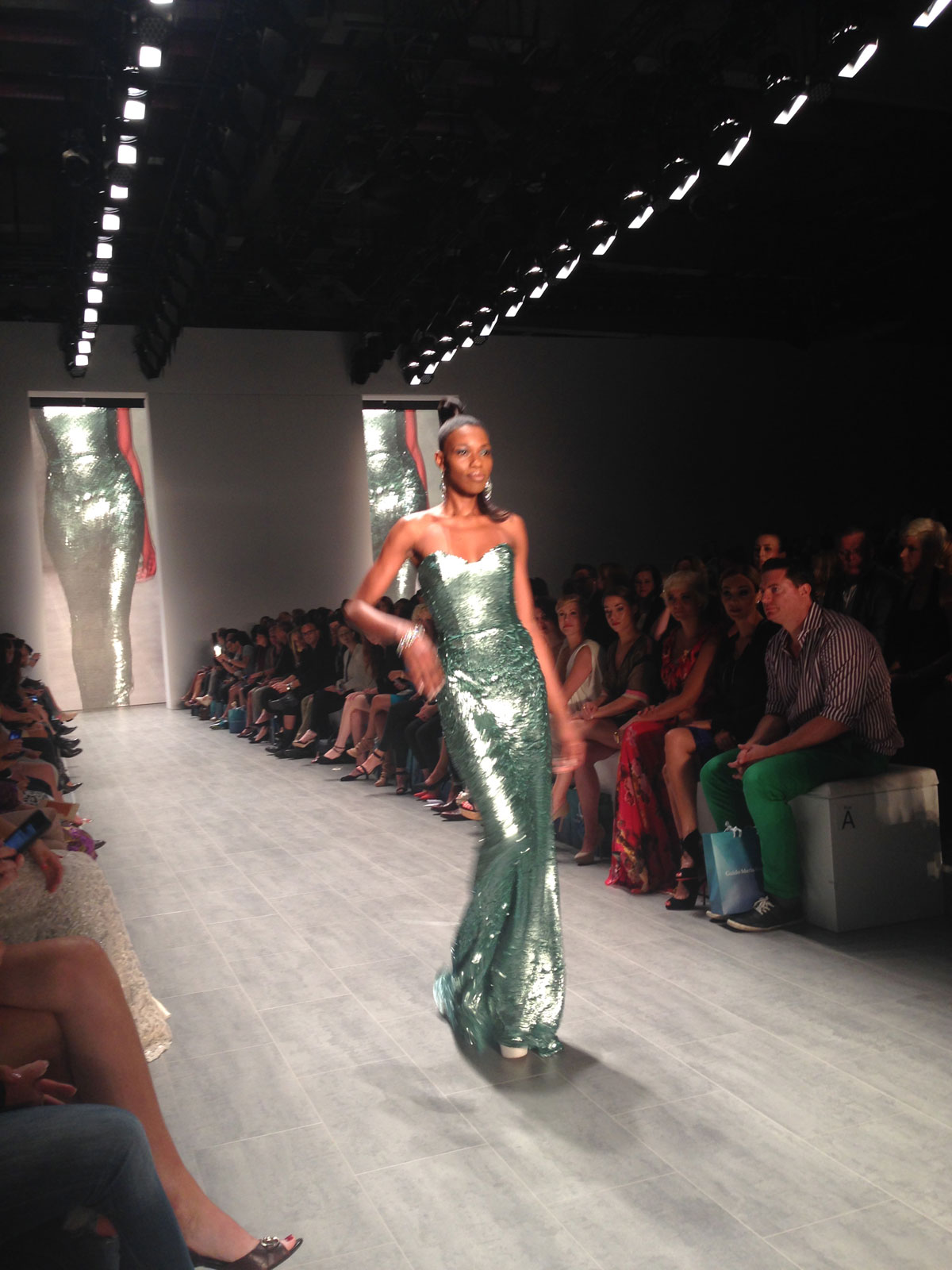 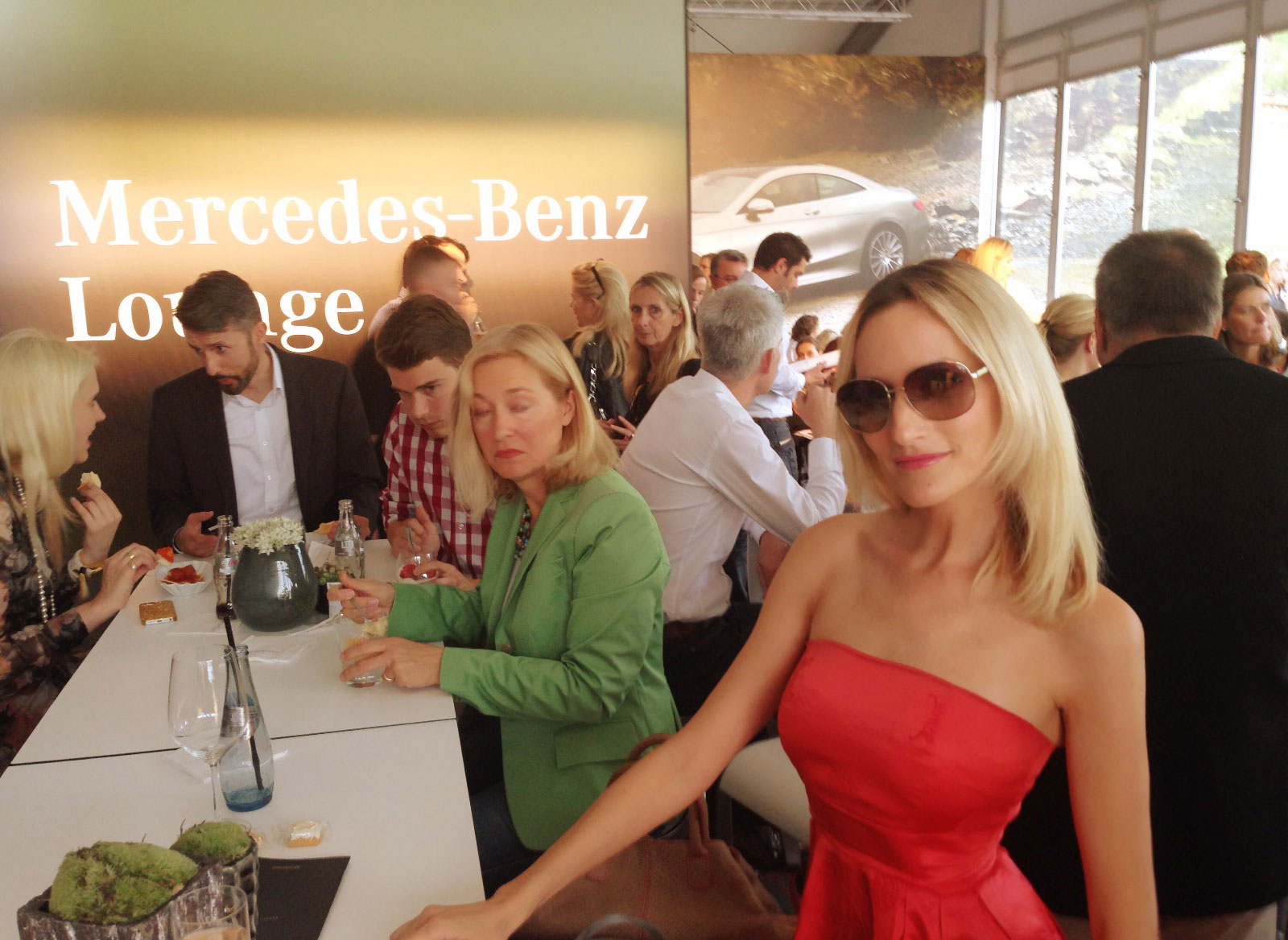 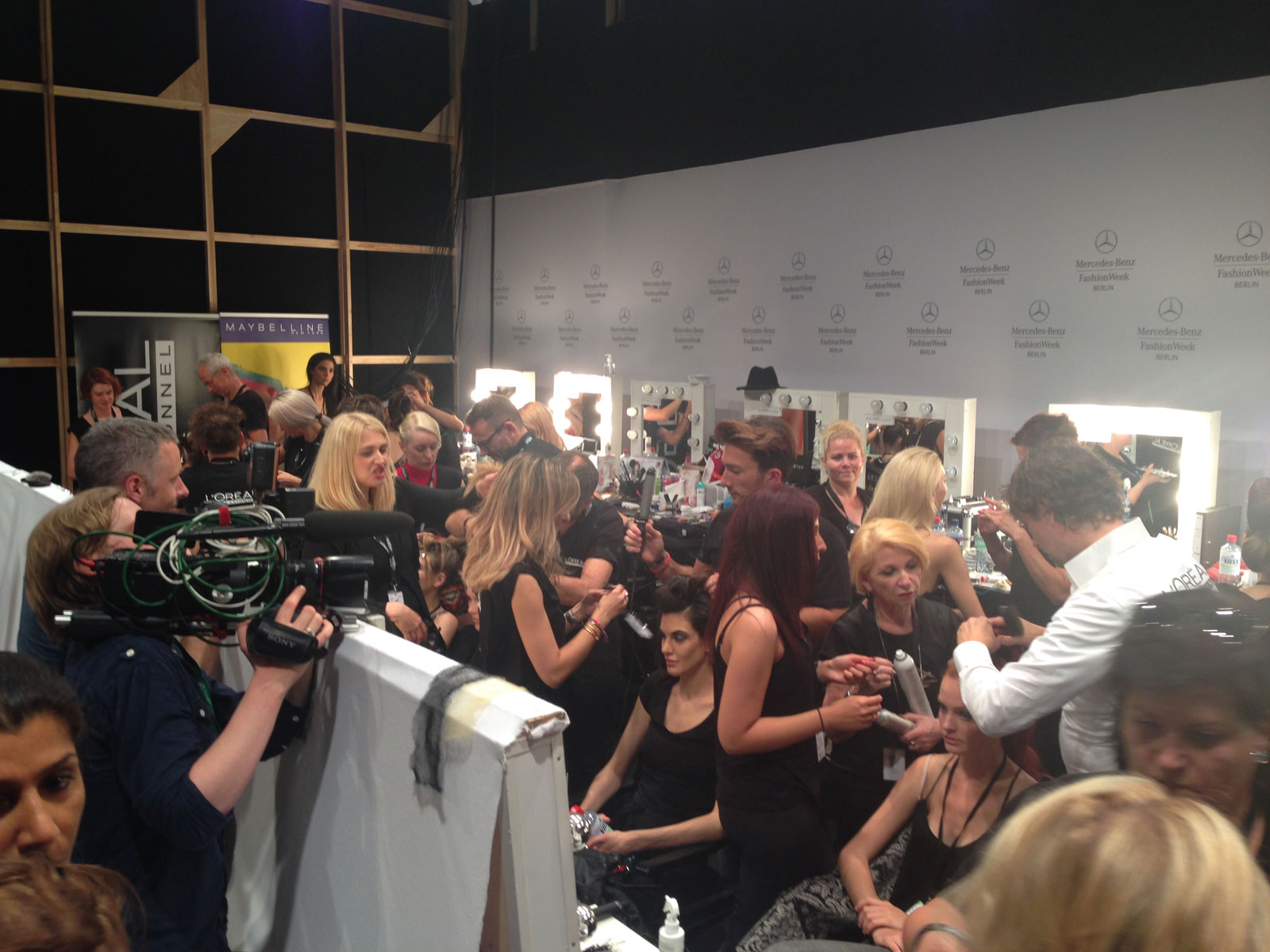 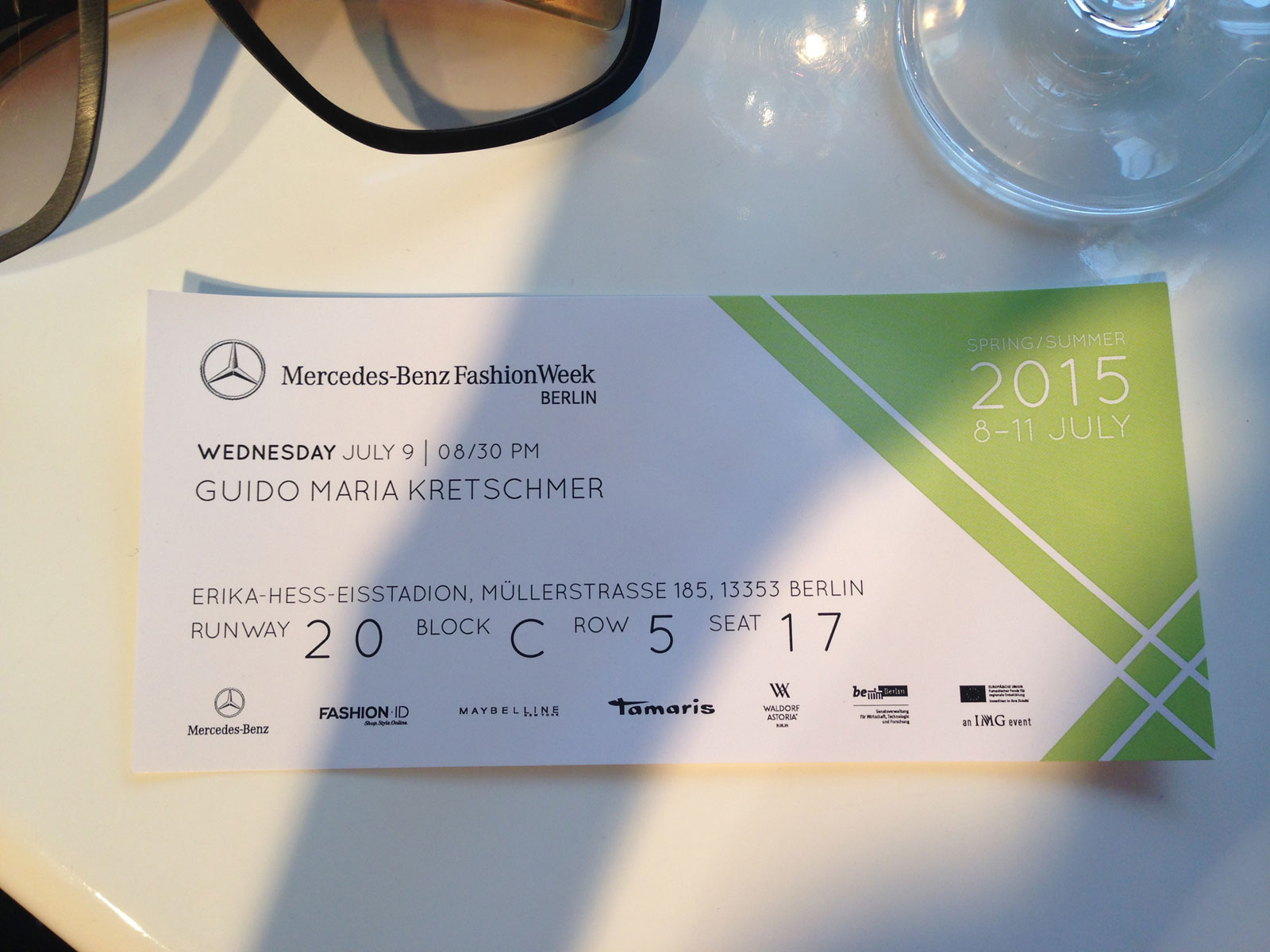 Racing adventures at the MotoGP