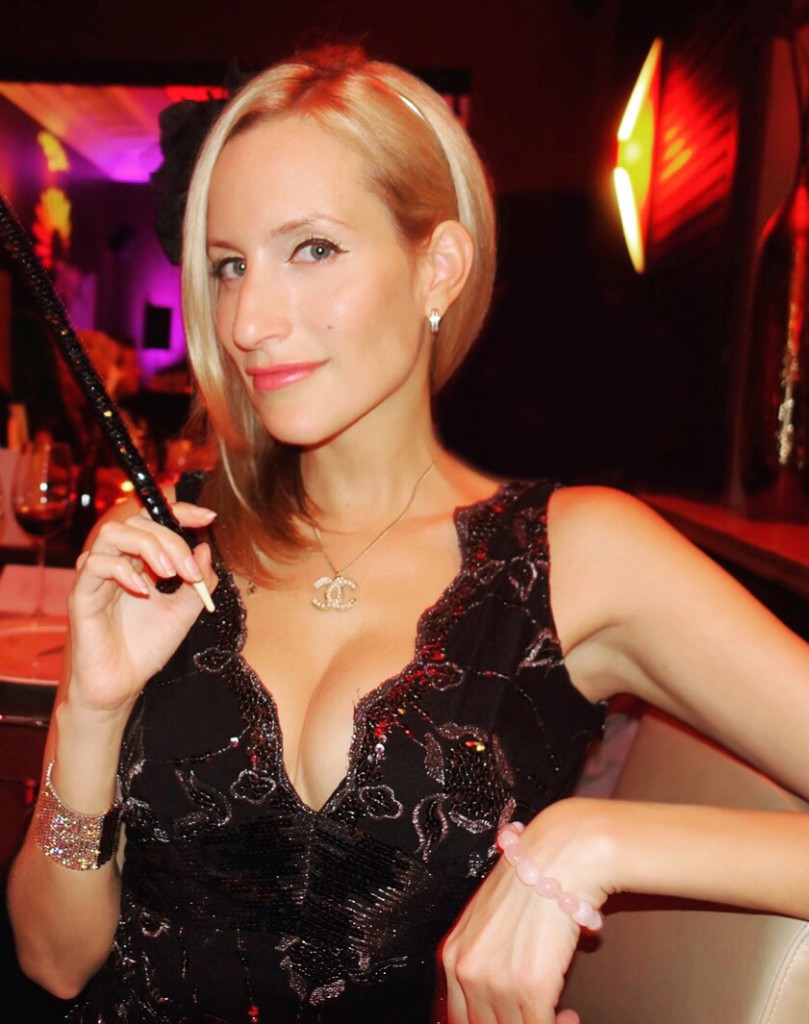 I have a confession to make. When I go to my favorite Thai restaurant, I order my favorite appetizer, with my favorite main dish, and drink my favorite juice. It’s been like that for the last two years. I always order the same thing, over and over again. Subconsciously I’m convinced that my “favorite” thing is also the “best” thing for me, but is this really true? Can it be that we are dating like Thai food orders, and always choosing the same “type” of person to date?

Why do I choose this same pattern? I order the same dish because I know that it will always taste good. The taste does not vary much, so I know that I will always be satisfied. Last week as I was standing in line to place my order, a small mischievous devil popped upon my right shoulder and whispered into my ear, “Galia, come on, be wild and order something new for once! It’s so damn boring!” Of course I was waiting for the lovely mini angel to pop upon my left shoulder and present a counter argument, but mysteriously, it did not! I thought, what the hell, I’ll live a little and be daring. I ordered a completely different exotic thing. I sat in anticipation to walk on the wild side, and waited for my meal. It finally arrived. The smell was magnificent, and the taste was even better! I was pleasantly surprised that there exists an even better option than my beloved Pad Thai, which I have been eating for years!

What stopped me from “ordering” something different, was the doubt and fear that something else might not taste as good as what I’m used to, which would lead to disappointment. Then the little voice in the head would say, “You see? You should have taken what you know would be good!” But without risking something new, you cannot encounter different tastes, experiences and pleasures in life. Similar to liking the same foods, we are also the same dating victims. We are so used to dating the same types, and also getting hurt in a similar pattern, that for us it has become almost “normal”! I only know a few friends that date completely random type of men and women, but most are drawn to the same character. We are restricting ourselves with our pattern of similar choices. I think it’s time to order something completely different on the “dating menu”, and enjoy the exquisite, unique taste and adventures!

My friend Gloria is the perfect example for this. Ever since I could remember, she was attracted to the bad boys. She called them the heartbreakers that she hated to love, and loved to hate. They didn’t look alike, but they had one major thing in common, they all hurt her. These men shared a certain kind of mystery and nonchalant attitude that kept her coming back. They were all creative types, with the same clothing style and designer flats, with pseudo intellectual friends, and a desperate desire to be alternatively cool. It was as if she was dating the same man over and over again. The last advertising agency owner she dated traded her in for younger tall brunette with big blue eyes, and other big things. Gloria felt humiliated and devastated! It was finally time for an immediate change.

A few weeks later, she went to Gibson with her best girlfriend, and had a fabulous evening there. They were drinking delicious cocktails, dancing and chatting with friends. As Gloria went to the bar to order drinks, a guy on her right side smiled and said hello. She smiled back, but was not interested in him. He was definitely not her type, but they continued talking while the drinks were being made. He was actually quite funny, and made her laugh. As she was leaving, he asked for her number. She hesitated, but her friend gave it to him. He was half a head shorter than her, soft around the belly, came from a conservative family, and was a banker with a funny and easy-going attitude. He was the exact opposite of all her ex boyfriends! She avoided him for a while, but he did not give up, until finally they met. The date was nice, and she felt like she could be herself with him. It took her some time to open and warm up to him. However, one date turned into more dates, which turned into a long-term relationship, which now turned into a fabulous engagement party. She has never been happier in her life!

Gloria is smart. She realized that something had to change if she wanted to be happy. Most of us are responsible for our own happiness or miseries because of the partner we choose and stay with. A good friend of mine once told me “Galia, it’s up to us to choose well for our future.” If you see that your dating pattern is bad for you, then make an immediate change! Take your friends to a completely different bar, in another city part that you usually hang out in, with different music and new people. Do something you don’t usually do on the weekends. Go out and try new things. New galleries, museums, gym, book or food stores, etc. You need a change of scene and environment. Break away from the old chain that constantly gets your into emotional trouble. It’s time to stop eating the same Pad Thai! Why not choose your next love be a completely different character than you are normally used to? You might be very surprised, and find your true love and happiness with someone that is grateful and appreciative to have you! After all, don’t you deserve the very best? 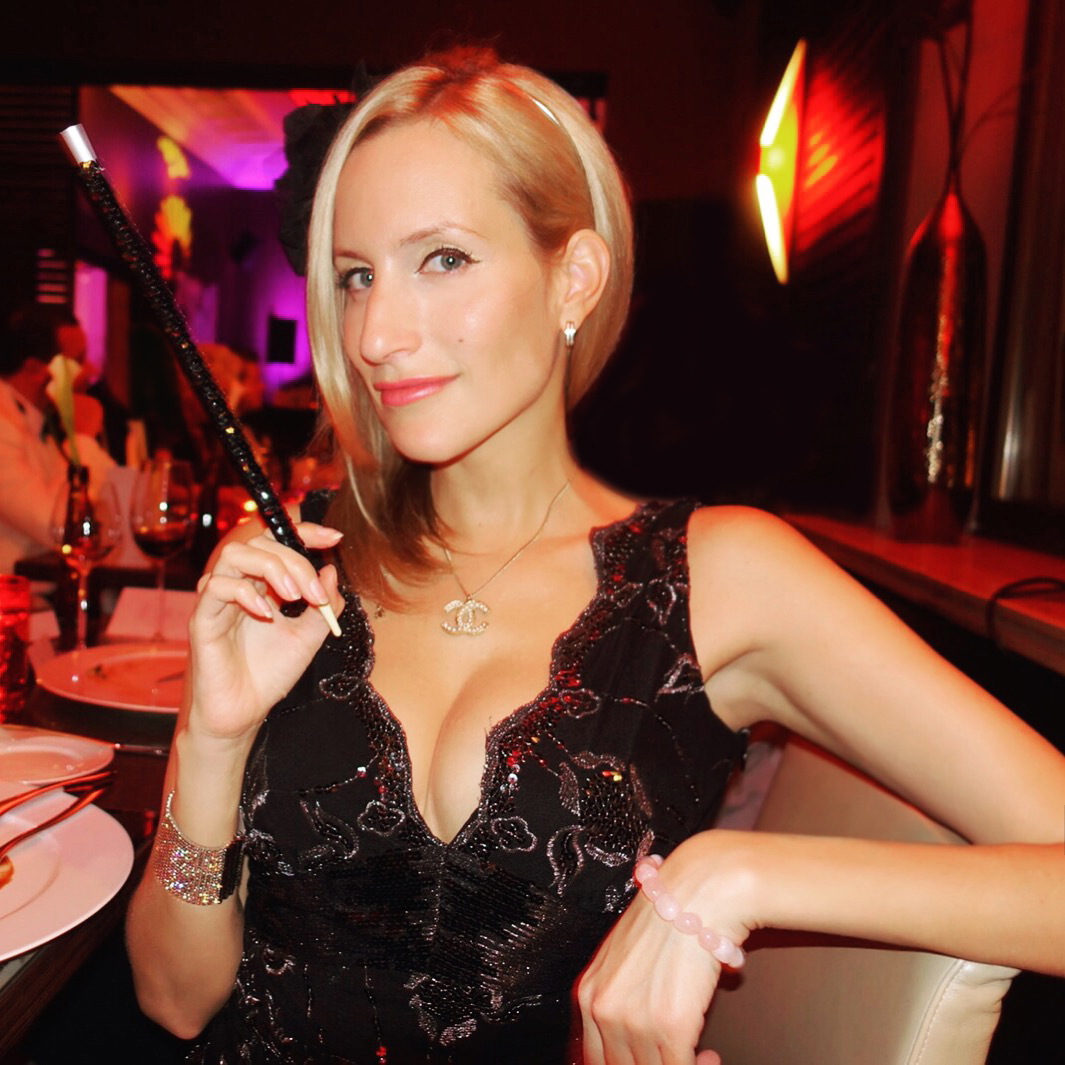 Over-the-knee boots: Yes, no or maybe?