A Man’s “Open-Window” for Marriage

A Man’s “Open-Window” for Marriage

Have you ever wondered why some girls meet a new guy and everything works out very quickly? In a matter of months they get engaged and start a wonderful life together. Well, it’s not just about getting lucky – it’s about meeting a man in his right time. I call it the “window” because every man has his window, or time frame, when he is willing to get married and start a family.

This reminds me of a situation with a friend’s cousin. He was dating a great girl for over 6 years. She was waiting for the moment when he asks her to marry him, but unfortunately it did not come. He was even mean enough to ask her to loose weight. She complied with his request but still no proposal came from him. One summer day he went out with his buddies and met a new woman. He was very fascinated by her, and couldn’t stay away from this woman for more than a day! He was mesmerized by her character and values. He broke up with his girlfriend and moved in with this new woman within a month. A year later he asked her to marry him. Now they live in a nice house and are happier than ever. Unfortunately his ex is still devastatingly heartbroken! I asked him why he didn’t marry his ex? He said that he was not ready back then. Granted, the new girl was different. She was independent and very unique, and she met him at the right time. She caught him when his window was open!

So where is the fairness in this? One woman wastes years and years on a man, and the other meets him and gets married within months! I realized that it’s not about the luck, but rather about the timing! I for example, would not date a man for 5 years without knowing that it would lead to marriage. This is a waste of time, and girls we know that we are not getting younger. So why spend your time with a man that doesn’t plan a future with you? Sure, there are rare cases when you date a man forever and suddenly he decides to make a true commitment and get married. But unfortunately I hear more stories where nothing happens after years, and eventually the couples break up, like the story of my friend’s cousin.

My advice would be to talk about this earlier on in the relationship. Open communication is extremely important. It’s crucial to say what you want, without being scared to lose your partner. After one year, you should be able to tell your man where you see this relationship going. A friend of mine told her boyfriend of a year that she is not the kind of girl that can be in a relationship for many years without a marriage commitment. She let him know earlier on what she expects from their partnership. Half a year after that conversation he asked her to marry him. He wanted her in his life and knew that she would not wait forever. However, he didn’t feel pressured by this talk. He was simply ready for this next step, so he did it!

Ladies, please do not fear to lose your man. Be brave enough to tell him what you want! If he truly loves you, then he will want to spend the rest of his life with you anyways! If he respects you, then he will not make you wait for 5 or more years before giving you a ring. Sometimes men also need a little push. Not an aggressive demand, but a hint that you can imagine more with him. This also shows him that you are a serious woman. Of course not everyone wants to get married, but if you do, then why restrict yourself? Why get stuck at 45 years of age with a man whom you’ve dated for 7 years who doesn’t want to get married? Your life is in your hands, so make the best out of it. What you decide for yourself is how you will live your life, so please choose well!

I can only suggest that we must speak up! We have a brain and mouth to use. We have the ability to say what we want and when we want it. The biggest mistake to make is not to communicate to your partner what you want. To sit and wait for years until he “magically” decides to marry you is not a solution! Unfortunately not everyone has the power to speak up. Many are scared if they say they want marriage, the man will feel pressured and back out of the relationship. This is also a good test to see how much your man truly loves you. If a man has a strong love for his woman, then he will definitely want to make her the mother of his children. If not, then it will take him ages to marry her, and there is actually no guarantee that he will marry her at all. It’s like playing Russian roulette, so why take the risk? Talk to him and see where it’s going. Don’t be afraid, if he truly loves you, then he will understand. If not, then be happy to get rid if him! Why give yourself to a man who doesn’t appreciate it?

If you’re single and have the wish to get married, then be very observant of the men you date. Check out if he mentions children and parenthood. Does he speak of marriage positively, or about his married friends? Does he hint that he would also like to be a husband and father someday or even soon? Does he plan long-term with you? Does he integrate you into his serious life plans? After so many years of dating, I can tell quickly when a man is ready or not. You have to pay close attention to his deeds! Does he show you that he is serious about you? Men really do have an open window of opportunity when they want to get married. When their career is established, when they have achieved what they want and are ready to settle down roots. It’s all about the right timing. You don’t have to give up your dream of marriage and family. You have to choose well and “feel” if your guy is ready and is marriage material or not! Have faith that you deserve the best, and it will come to you. Never sell yourself for less than you deserve! 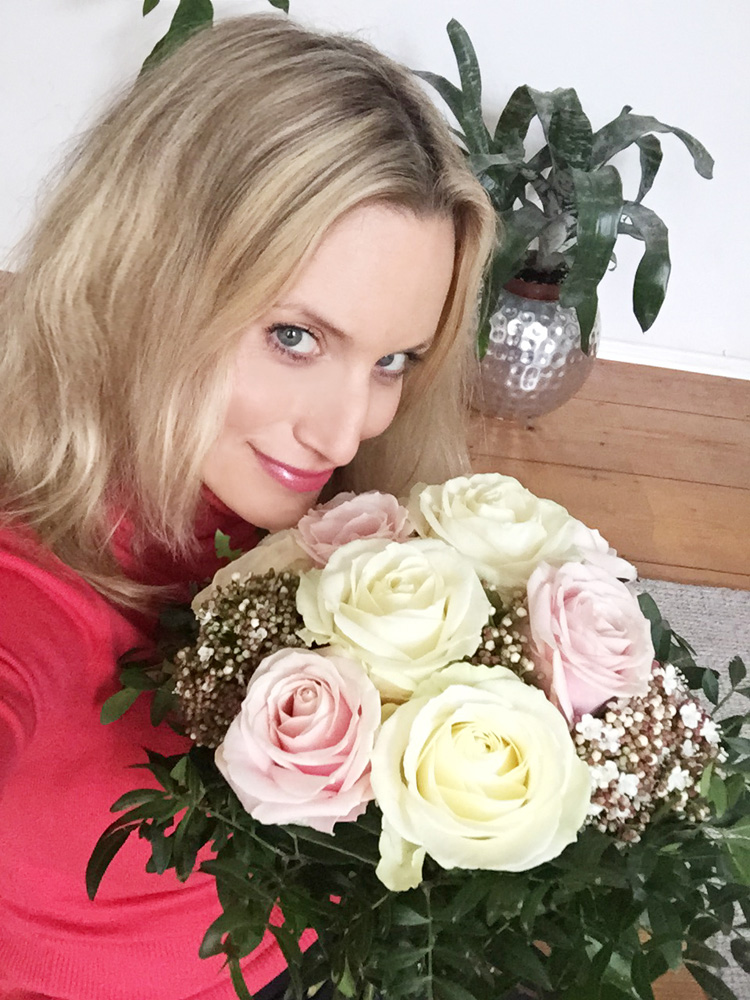