We All Make Mistakes 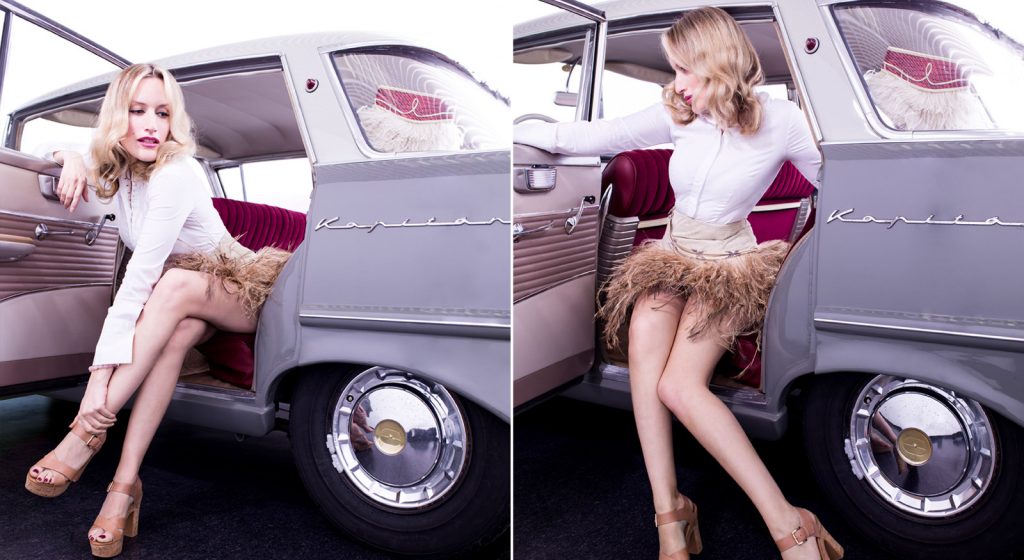 We All Make Mistakes

To forgive or not to forgive, that is the question. We have all experienced hurts and unfair blows towards us, that leave us painfully asking ourselves: Why me? What did I do to deserve this from him/her? We can spend weeks thinking about why this happened. We feel confused, sad, and then angry! We swear to never open up to anyone again. We stay at home alone, licking our wounds, protecting ourselves from the world. Never ever again, we say. However, unless they have tried to physically kill you, forgiveness is the only functioning therapy that you can give your heart, mind and soul.

The best reason to forgive is for your own good! Do it firstly for yourself, and not the other person. As soon as you truly forgive, a large stone falls off of your chest, and you feel much lighter, and breath easier. Congratulations, you have released yourself from being your own victim. This doesn’t mean that you have to talk to the person again, but the fact that you let go of the betrayal, means that you moved on. This is very good for your karma, because you release the anger inside of you. Think of it as releasing poison from your body. And yes, you can be egoistic at times, and forgive someone for your own sake, and not theirs.

Of course you must realize that it’s not just about those big life-shattering betrayals. It’s also about those fights with your partner, parents or best friend. Those small arguments count just as much. You must be open enough to be able to forgive the ones you love. Everyone makes mistakes, and most likely, it was not done upon you from an evil heart. Throughout the years, I have come to realize that when someone I love apologizes to me, I must accept the apology and be able to let the anger go. Of course if the offense is not a drastic one, than accepting an apology and forgiving is the right thing to do.

A friend of mine told me a story last week, which fits quite perfectly. Heather and her boyfriend were away on holiday. On their last day, he woke up early, and was fidgeting around in bed. He got up, walked around the room, got back into bed, moved around and around, and got up and down again. Then he turned on the laptop and started watching a movie. Obviously this woke Heather up, and she was extremely tired. They have gotten to bed quite late the night before. All she wanted to do was sleep and rest. Her man complained that he was hungry and tried to hurry Heather to get up and get ready. Of course she got up and was pissed off at him, eyes half shut, tired beyond belief. She was grouchy, and showed it to him. He kept on pushing her to hurry, and she screamed at him to stop it! She was not even fully awake. Again she screamed quite rudely at him to stop. Instantly she felt bad for it. He gave her such a nice holiday. On their way to town for breakfast, she apologized twice for raising her voice at him. No reaction. At breakfast he was distant and silent. Heather thought to herself that instead of this childish cold-treatment, she could have been resting in bed now. They headed to the beach, and still no peace in sight. After two hours, she had enough of this crap, and said to him, “Why can’t you simply let it go? This is our last day here, and I have apologized twice to you already! Your ego is so dominating that you would rather ruin this entire day, instead of forgiving me, letting the crap go, and enjoying yourself as well!” After a few minutes, he turned to her and said that she was right. They kissed, and made up, and had the best day of their entire holiday. He annoyed her, she screamed, she apologized, and a while after he forgave her. Sound familiar?

What usually helps me is this thought: what if I never see this person ever again? What if you had a fight with your partner, he goes to work, has a car crash and dies? You will never ever see him again. Would you ever forgive yourself for parting ways in such anger? You would give anything to hug and kiss him again. Remember this for the rest of your life. A schoolmate of mine fought one morning with her sister, but she never came home from school that day. The woman still carries a hole in her heart larger than the Pacific Ocean. Our loved ones will not always be there with us. So think about it, was a fight that you recently had really worth it?

I am not suggesting to be a doormat, and allow everyone to walk allover you, but try to choose your battles wisely, and see what is really worth arguing about. Life is so damn short, so why make it more complicated for ourselves and loved ones? Live with an open and forgiving heart. Unless the damage is huge beyond repair, try to forgive others. Not only will you heal your own soul, you will also give them another chance to prove themselves, and love you more. I know it’s sometimes hard, but it’s even harder to never see your loved one again, or have the chance to forgive them for their silly error. Be kind and forgive, because everyone makes mistakes, including you. 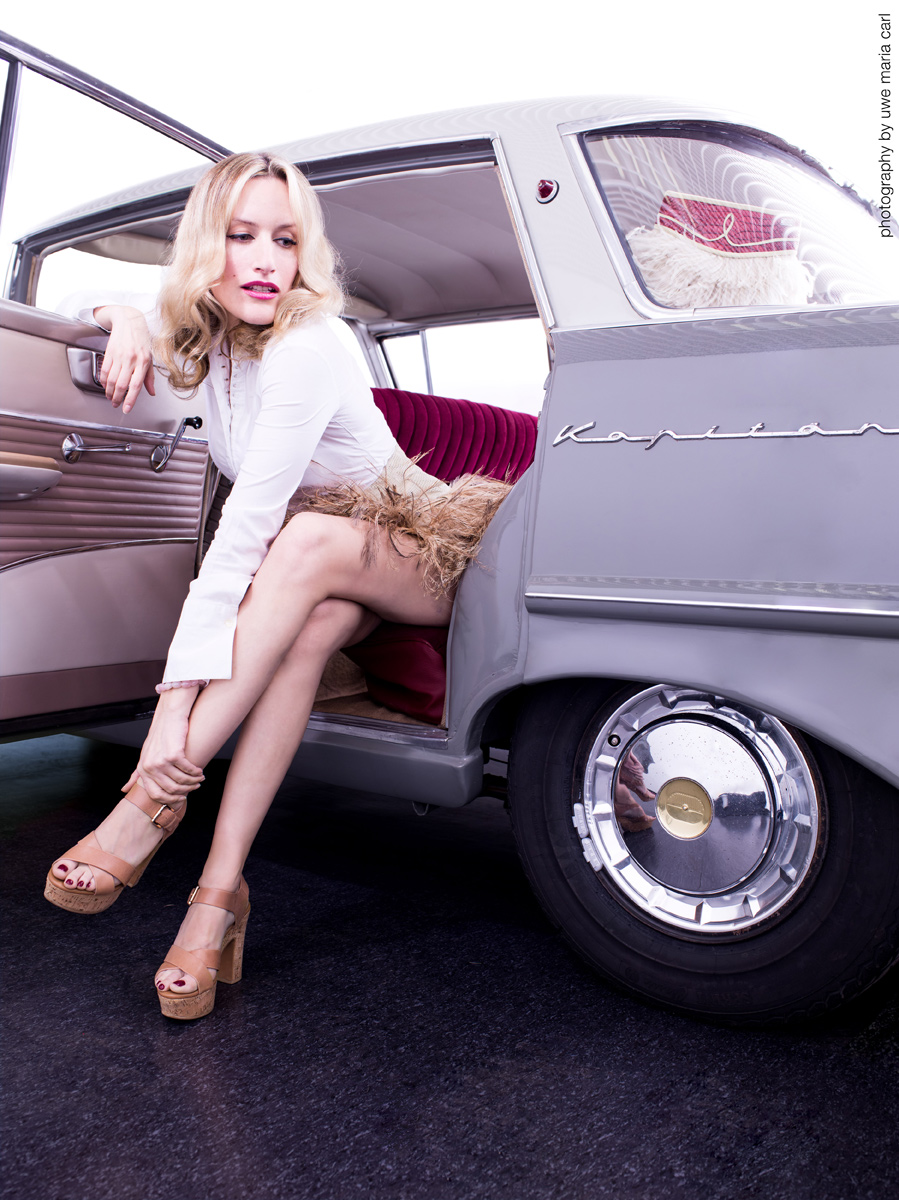 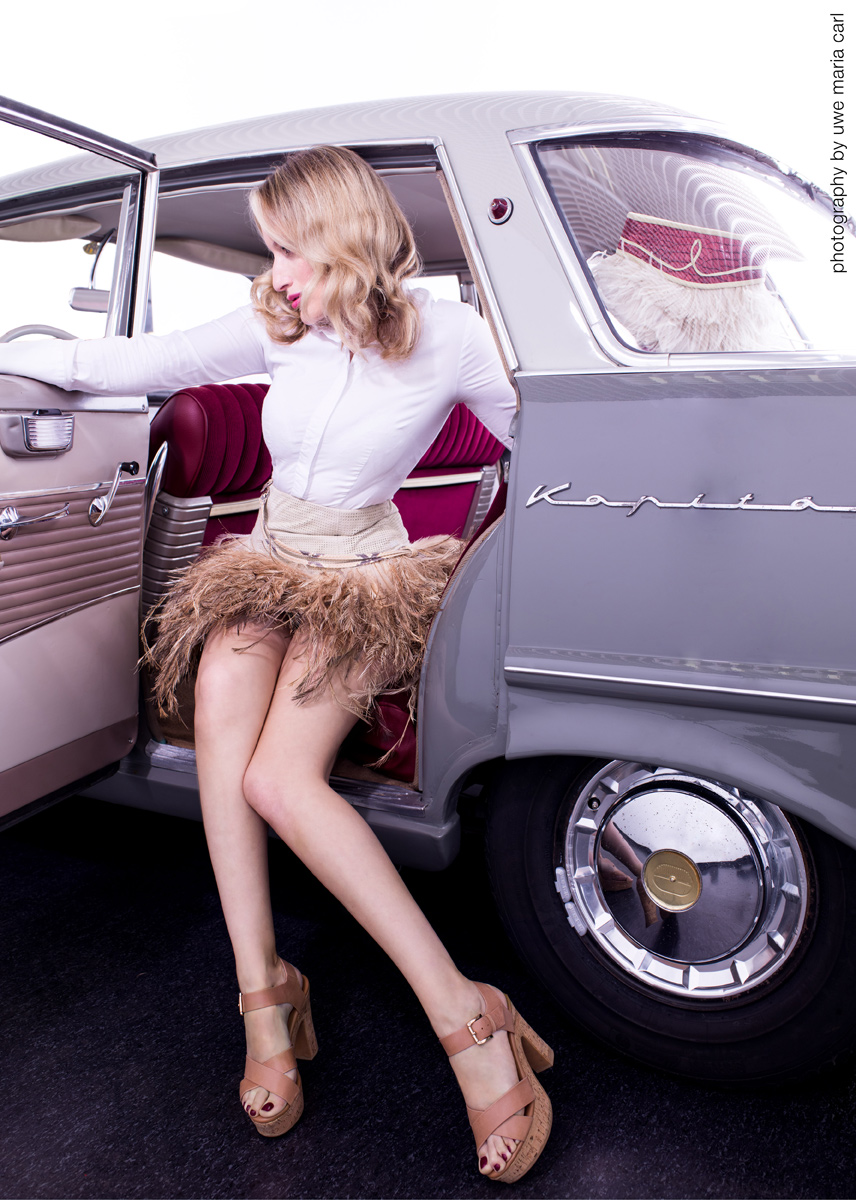 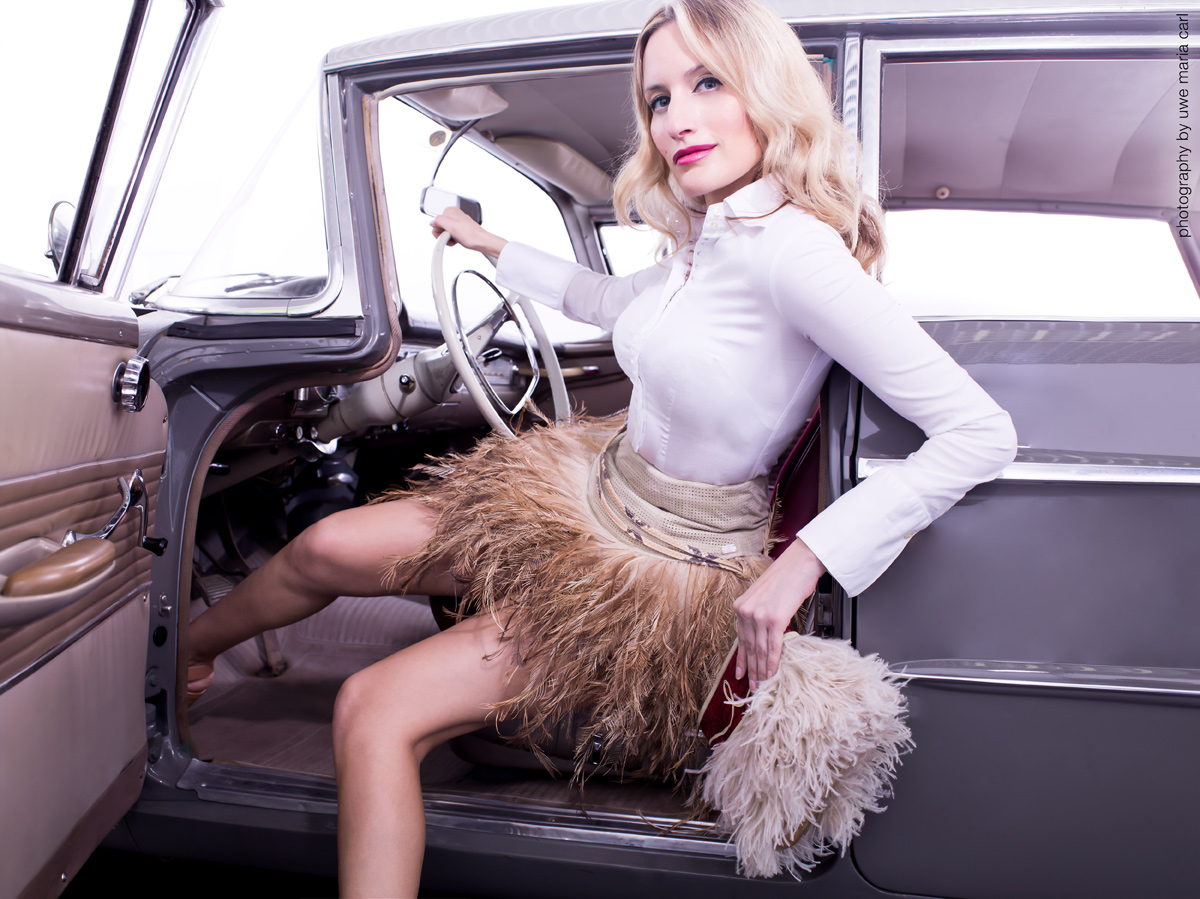 No more cruelty! Bring the love back.