Why do we chase the ones that don’t want us? 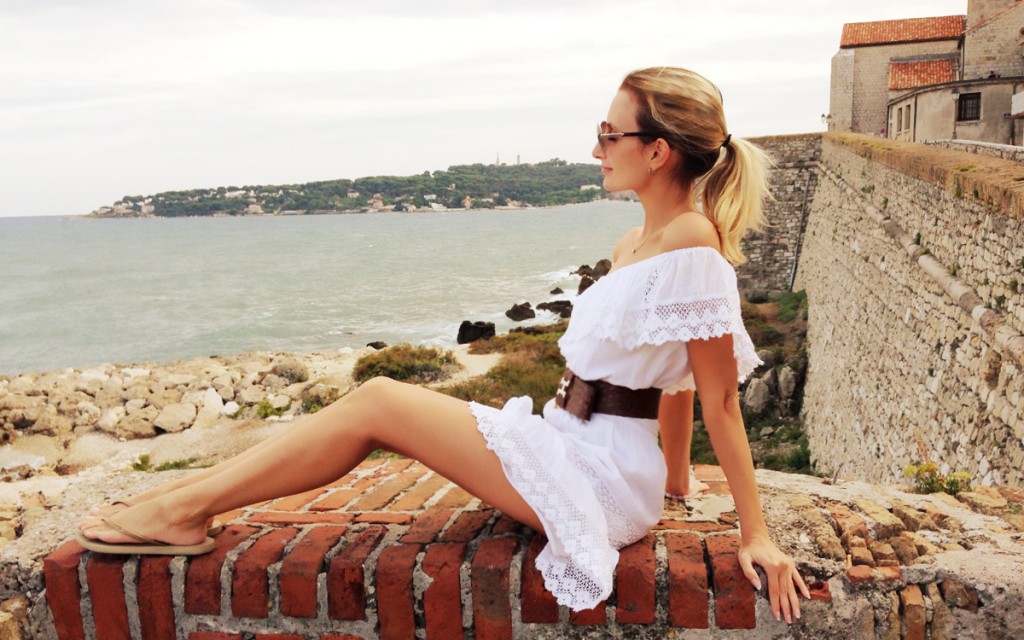 Why do we chase the ones that don’t want us?

Dear ladies and gentlemen, this is an article for you both. Why is it that sometimes, the ones we want don’t want us, and the ones we don’t want, actually do want us? It has been studied for many years but no perfect formula has been written as to why this happens. Can it be that we love a challenge? To conquer the one that seems unreachable for us? Or to know that we can have whomever we want to? Is this an ego issue? Or maybe it’s an excuse to not start something serious because deep inside we know that it will never happen? Whatever the reason is, I sit here now on my white leather couch and ask myself, “Why do we waste our time and chase the ones that don’t want us?!”

A perfect example for this is my friend Heather. A few months ago she met a really good guy. He was everything a girl could ever want. He was charming, funny, successful, classy, caring and more. However, she was not so attracted to him. They met at a good friend’s birthday party. Jim laid eyes on Heather the first second she stepped into his friend’s flat. He offered to hang her coat, made them both a drink, and they sat down to chat a bit. The hours flew by, and they ended up talking all evening. Healthier felt so comfortable and relaxed while talking to him. She was able to be herself and was not nervous around him at all. She always feels comfortable when she’s not into the guy. However, when she’s attracted to a man, she becomes very nervous and shy. She then starts to talk quickly and looses her true self and charm in the process. With Jim it was different. She felt normal and easy around him, like with a good friend.

Heather agreed to meet Jim for dinner the next weekend. He picked her up and took her to his favorite restaurant. He treated her like a princess the entire night. He ordered champagne and everything that she wanted on the menu. And topped it off with the most delicious hot chocolate cake. He tried his best to make her happy. They laughed, talked for hours and had a nice dinner. Heather was having fun, however she was thinking of Robbie the entire evening. Every hour, she looked at her phone, but of course Robbie did not write her. She has been waiting for his text or call for many days now. It drove her crazy that she always had to wait so long to hear from him! They went out a few times, but it was always many days or even weeks after their dates until he would show a sign of life again. Robbie didn’t make any effort to keep Heather in his life. It was she that ran after him. He only texted her when it was convenient for him, which was not very often!

Later that night she called and told me about her evening with Jim. I also know her “Robbie situation” and told her to forget him a long time ago! I told her to give Jim a chance, because he sounded like a good catch. However she was not attracted to him. What a damn bloody shame. She tried going out with Jim a few more times, but she never felt the desire to rip his clothes off and ride him! She didn’t feel that good pain in her stomach that made her crazy with lust. Yet every time she thought of Robbie, she would get wet within a few seconds. She wanted him so badly! It was driving her insane.

To make a long story short, Heather dropped Jim and continued chasing Robbie, who didn’t give a damn about her. Eventually they met again, he screwed her and called a few weeks later in the middle of the night, wanting only sex. Of course she wanted more from him and was hurt. She gave up on a good guy to chase an evil fairytale. But guess what? Heather is not the only one. Many men and women that I know had a similar experience, myself included! We are often automatically drawn to what we can’t have. The less they want us, the more we want them. Actually it’s sick, but that’s how our brain and heart works. What’s even sicker is that as soon as you stop trying, sometimes these people turn around and start running after you!

So I ask myself again, why do we chase the ones that don’t want us? We only end up getting hurt in the process. Sure you might get them for a night or two, but usually if there is no interest, it’s rare that they change their mind and stay with you for the long-term. They end up leaving and hurting us badly in the process and even destroying our self-esteem on the way out. The “Chasing Game” might be fun and exciting at the beginning, but it gets tiring really quickly, not to mention that for some it can develop a bad complex. I have learned that it doesn’t pay off to chase someone that doesn’t want me. I made a deal with myself to never do that again. Why waste time, energy and constant thought about someone that doesn’t care about me? It only makes me feel worse and no happiness will ever come of it. If they don’t want you, then it’s their loss and not yours! What makes me feel better is to realize that I am not everyone’s type and not every type is mine. Or like a good friend of mine says, “You win some, you lose some.” The best solution is to move on and make yourself available for someone who actually makes an effort to be with you! Heather now regrets not giving Jim a real chance. But he moved on already, and it’s too late. What a shame. Learn from her story and don’t miss out on a good partner.