A week ago I had the pleasure to see Frankfurt’s very own Super-Funny-Man Bäppi La Belle in his show: ‘ne Dame werd’ ich nie. I was excited because every single one of his shows are always different and very funny, and this one didn’t fail to fulfill my expectations! We were greeted by the tall actor himself, in his legendary green in-between-the-show robe, and his sweet energetic dog Ramses, who has his own Facebook page.

We were the last ones to arrive and quickly made our way to the seats, observing how happy and excited everyone was for the show to start. Bäppi is quite unique because not only is he an actor, but he’s also a singer, comedian, entertainer, choreographer and dance teacher as well. He even has his own dance academy – talk about a talented guy! The lights dimmed, the mood was set, the curtains opened and the piano player came out. After some minutes, Bäppi La Belle made his way onto the stage and everyone was screaming and cheering for him. He is clearly very beloved by his fans. This show was different because it was only Bäppi and the very skilled pianist – Gregori Dörr – on stage. So the pressure was on both gentlemen to entertain and conduct the entire show by themselves. However, knowing Bäppi and the magic that he can do, it was no surprise that it was a big success! They kept the audience on their toes, making them laugh and sing. There was even a lady two rows behind me that was laughing so hard and loud that she had tears spraying out of her eyes.

The hilarious show ‘ne Dame werd’ ich nie took place at Bäppi’s own Theatrallalla, located at the Friedberger Landstraße 296 in Frankfurt. As usual, the show was filled with amusing Frankfurterisch and Hessisch word jokes, mostly aimed at the not-so-dearly-beloved neighbor town Offenbach. Even myself as a Canadian, I understood every single joke and almost fell of the chair a few times due to laugh attacks. Many other jokes were made and worked their way into songs from artists such as Hildegard Knef, Zarah Leander and Helene Fischer. His rendition of the “Atmenlos Durch die Nacht” song was hysterical and I couldn’t stop laughing until my stomach muscles hurt so much! Also musical hits from Abba and co. were used in live versions as part of his funny act. I don’t want to give away too much from the show, so the best thing is to go and see it live for yourself. You are guaranteed a good laugh for over 3 hours!

As the show was coming to an end, nobody wanted to leave. It was well over 11pm, and the entire audience was cheering for a long encore. Bäppi was of course delighted and entertained us with a few more enchanting songs. At the end, the audience made its way to the foyer of the theater to have a glass of Ebbelwoi. What I really like about our Bäppi is that even though he’s well known, he is still very down-to-earth and humble. After the show, he took his time to personally thank his guests and talk to them individually as well. He answered everyone’s curious questions and had a glass of Sekt with us. Ramses the little star Maltese was jumping up and down and doing tricks for us. I fell in love with the little dog and wanted to take him secretly home without Bäppi noticing. It was time to bid our farewell and ride off into the dark Frankfurt night. We were there with a motorcycle and I was singing his songs underneath my helmet as we rode off. What a funny and entertaining evening at the Theatrallalla!

Show info: ‘ne Dame werd’ ich nie will be shown until the 31st of December 2015, so make sure to plan some special nights there with family and friends. Other shows that are coming up this year are: Die kleine Geisha, Sissi, The Fat Pack, The Fat Pack Goes Christmas and Verliebt – Verlobt – Verheiratet. I will definitely be attending all shows because each one is always unique and different, and knowing the wild and funny Bäppi, you never know what to expect! 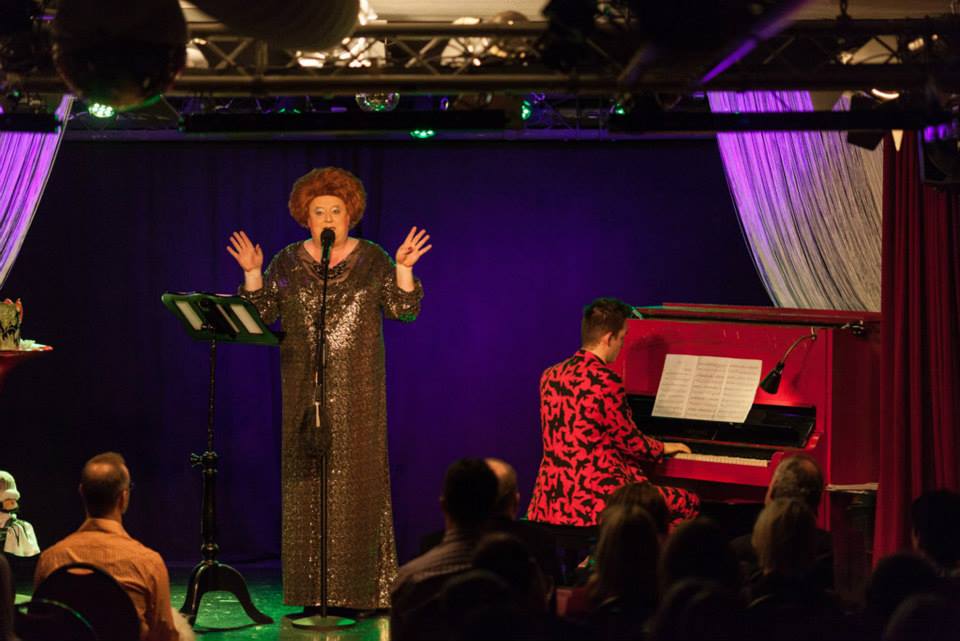 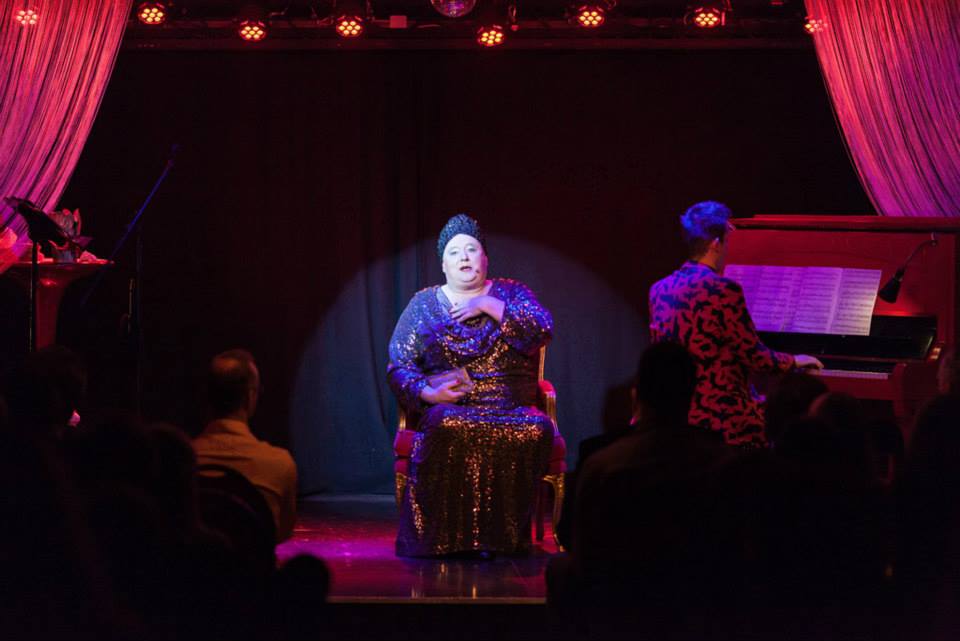 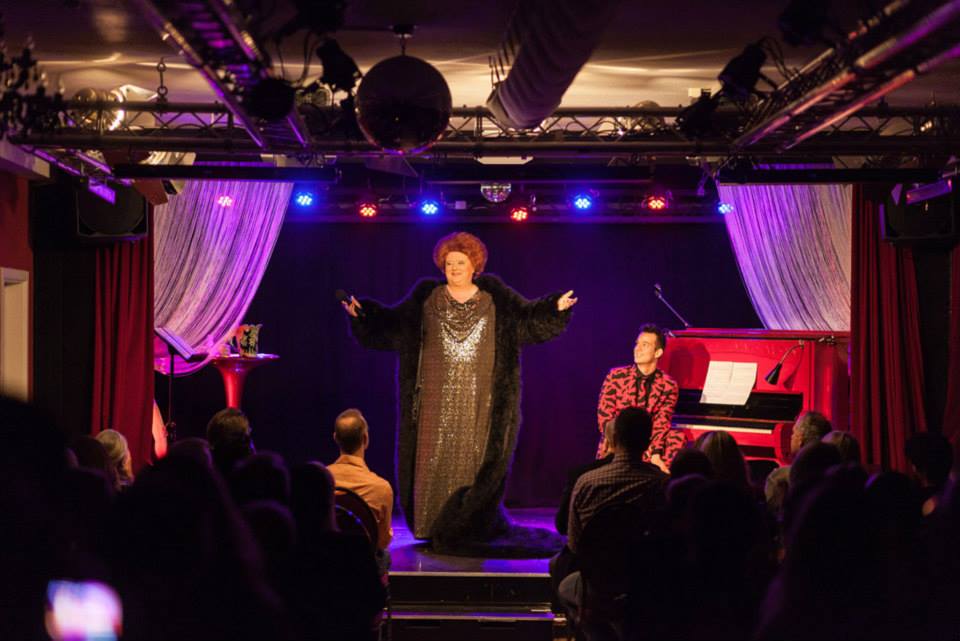 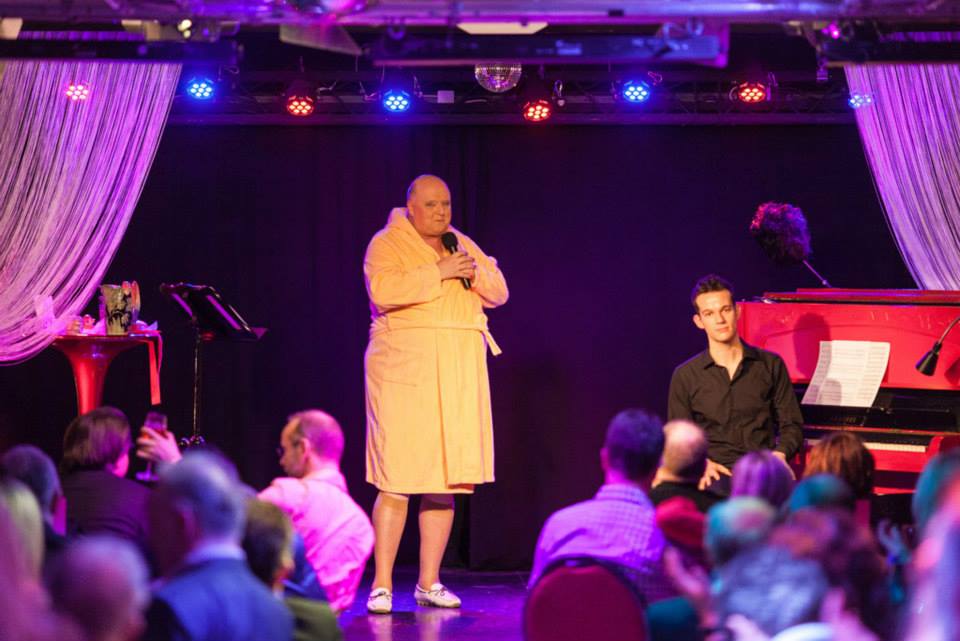 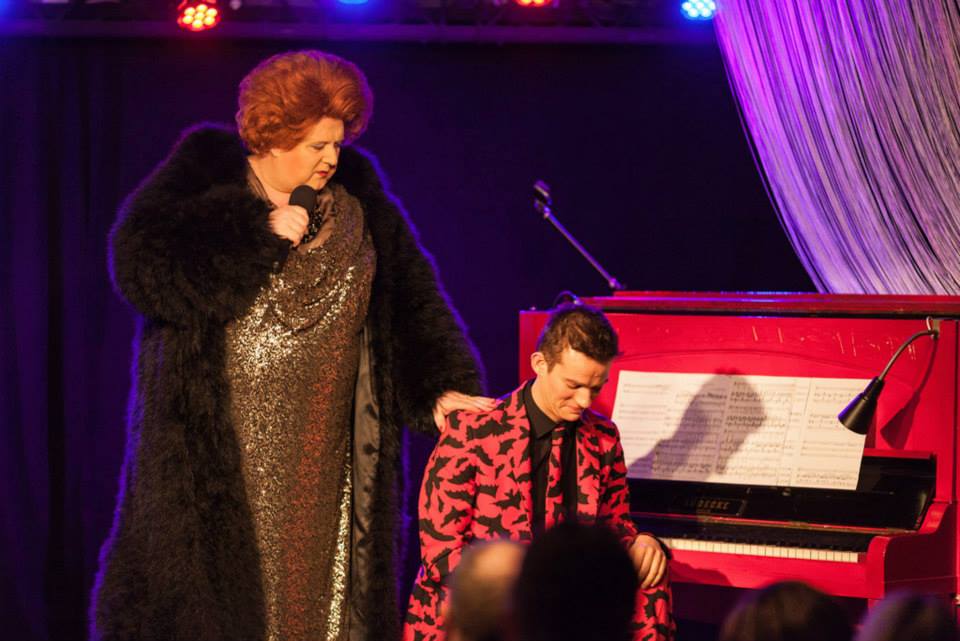 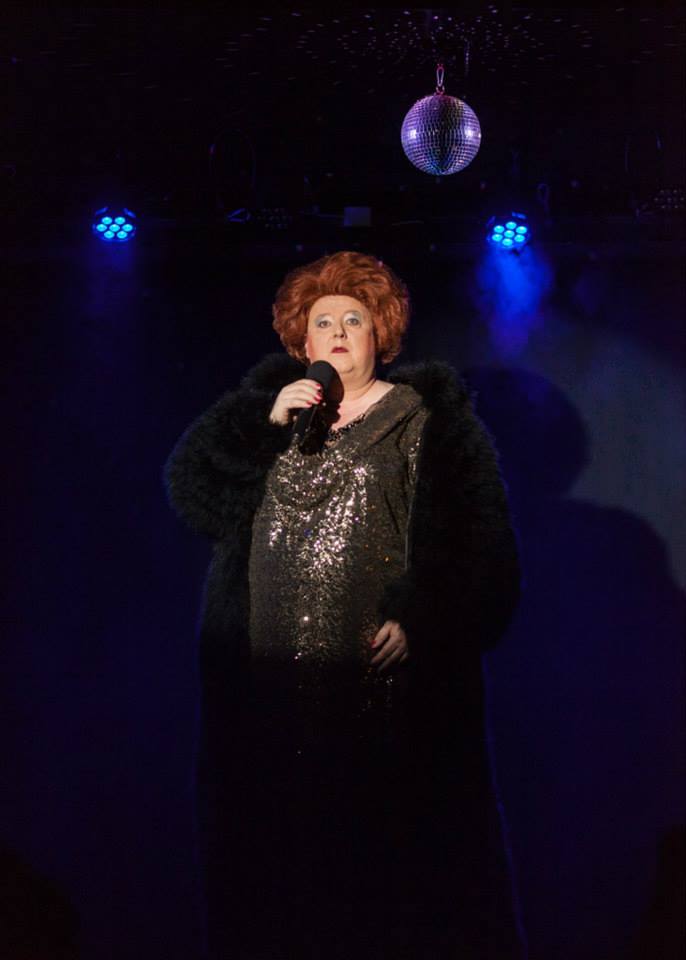 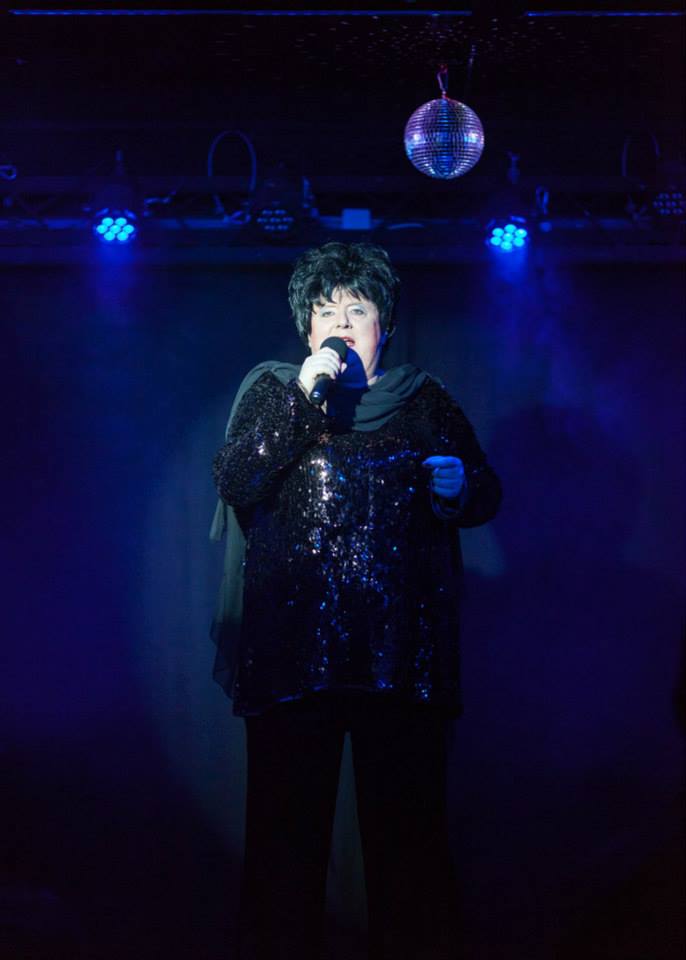 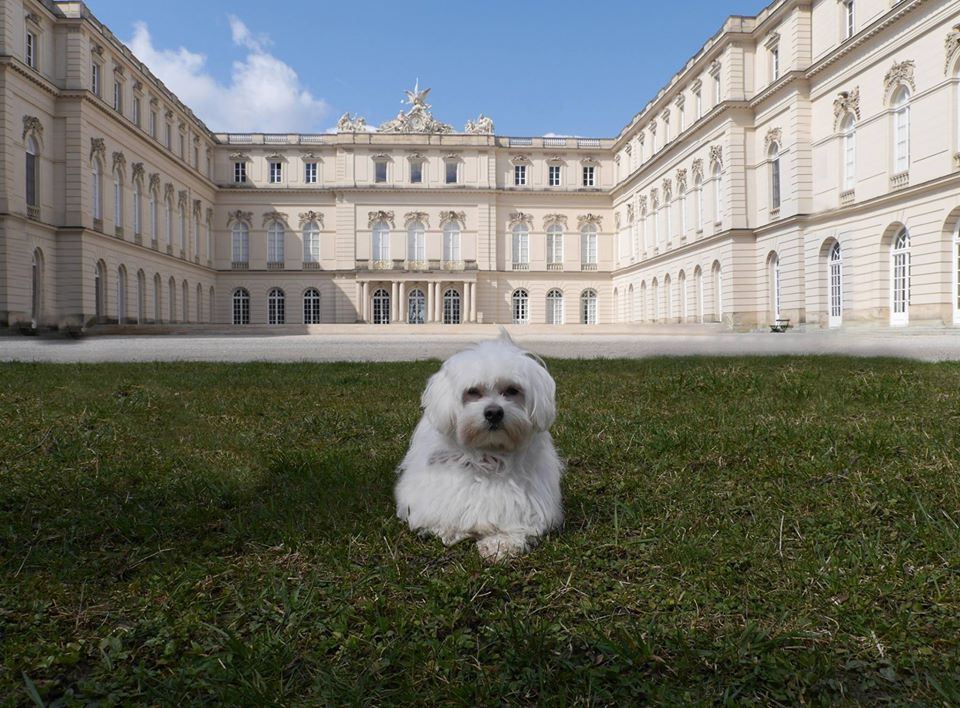 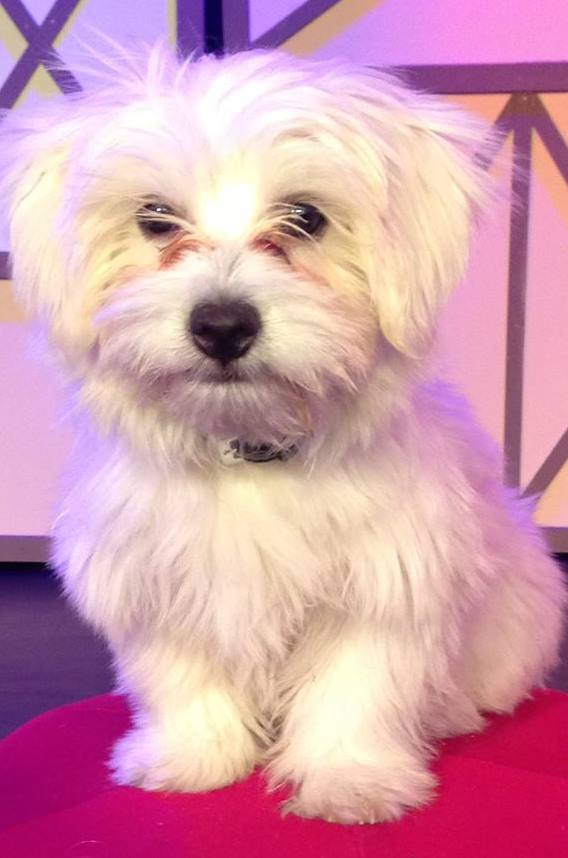 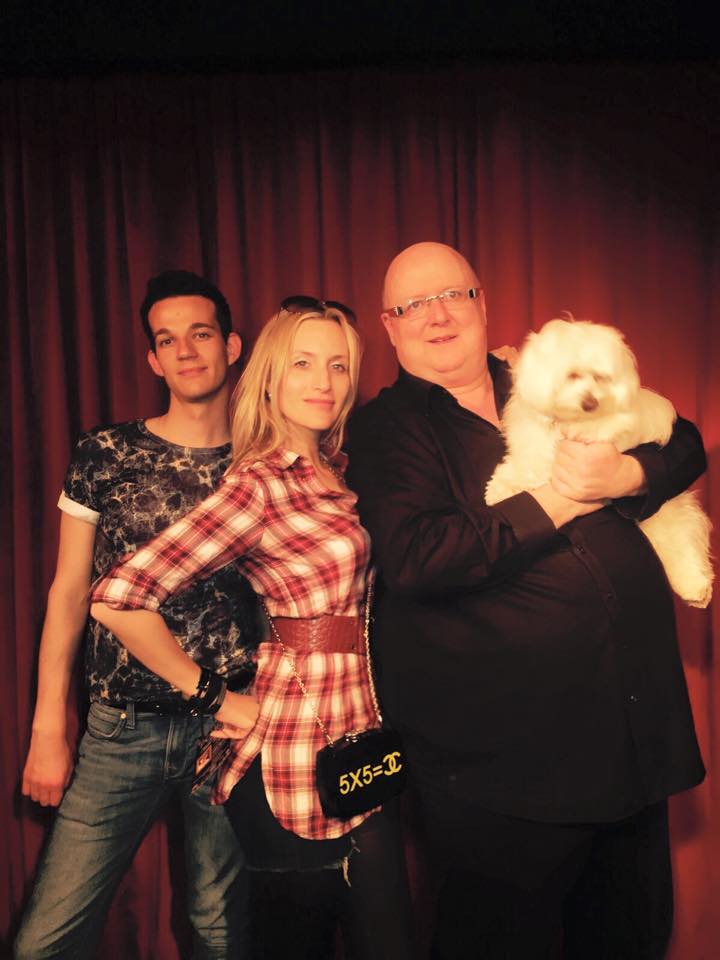 Learn how to say “NO”