My doorbell rang and the driver came upstairs to help me with my “little” suitcase – packed full to the brim for this exciting race weekend. He laughed at how much a woman needs for two days. Since the weather in the Eifel region is like an angry mistress, one doesn’t know if it will rain or shine. I had to pack for three days, and two seasons. Thankfully I did so, because it was a cold weekend in the outside, yet very warm, exciting and hot on the inside – at the pit box. The amused driver ushered me into the black Mercedes Benz, and we took off toward the Nürburgring, which would be my thrilling home for the entire weekend.

We arrived at the beautiful Seehotel Maria Laach. Sticking to my usual routine, I grabbed my lucky red bikini and headed straight to the wellness area to relax and prepare for the Falken opening event. The Benz shuttle drove us to the Nürburgring, where Falken had its VIP lounge inside the building. The first evening was reserved for the special welcome greetings for both guests and press. The top Falken management from Japan was there, presenting their company to us and giving the drivers a good luck speech before the big start! The mood was very cheerful and the people were giddy with excitement before the big race! There were about 90% men in attendance, and the rare woman here and there. I didn’t complain about that, and I actually found it very fascinating and funny to observe the men in their natural habitat. The drivers introduced themselves on the stage, and spoke about their goal for the race. Last year they came in 4th, and definitely wanted to do better this year.

Before I came to the race, I made a bet with a few friends that they will come in 3rd this year, and I was curious if I would win. After the introductions and delicious dinner, I went on a mission to find the Falken drivers and ask them some questions. That’s when I first met Peter Dumbreck, Wolf Henzler, Alexandre Imperatori and Martin Ragginger – who were driving the Falken Porsche 911 GT3 R for this race. I was pleasantly surprised to see that they were all very friendly and quite the open and social team. They seemed easy-going and very confident about the race. Peter said they had a tradition to drink one beer for good luck the night before the race. We laughed a bit, made some jokes about the racing rituals and I wished the team good luck!

The next day we had a nice race-breakfast. I ate clean all weekend without any carbs and felt quite good about it. We headed to the Nürburgring for the morning press conference with our Falken team. The drivers were very calm, happy and reassured with their answers. One could not see or hear any doubts, stress or nervousness at all! Bravo to them! I was very impressed by how well they could control themselves. That’s the first sign of top professionalism, when one can control their actions and emotions before such a big challenge!

We got a chance to drive directly on the Nordschleife with a huge bus before the race started. I was skeptical about how fun it would be to drive the track on a bus, but I was pleasantly surprised! Our driver turned out to be a little daredevil and pushed the bus to its limits. It’s a funny sensation to test out the bus’s hydraulic system on such a difficult racetrack. The Nordschleife has many challenging elevations and curves, and allows the drivers to pretend that they are driving on a rollercoaster. However, our bus driver had mistaken the bus with a Lamborghini – so it was definitely a fun bus ride to remember!

Back in the pit box, everyone was moving in a hectic and excited pace before the race started. Press and camera crews were to be seen everywhere! Fans, drivers and their lovers were scurrying around, making sure nothing was forgotten. I bid our team and drivers good luck for the big race and left to get a proper viewing spot. I made my way to the commando central boxes, because I wanted to be directly at the front when the race started. I managed to hide myself between the fence and the box, so that nobody would see me. The cars were lined up and it was seconds before the race was about to start! The engines were revving and my heart was beating faster and faster. Everyone was sent back into the pit boxes and I was the only person left so close to the track, because nobody saw me. Little rebel-in-good-girl-disguise-me, always in the middle of the action! 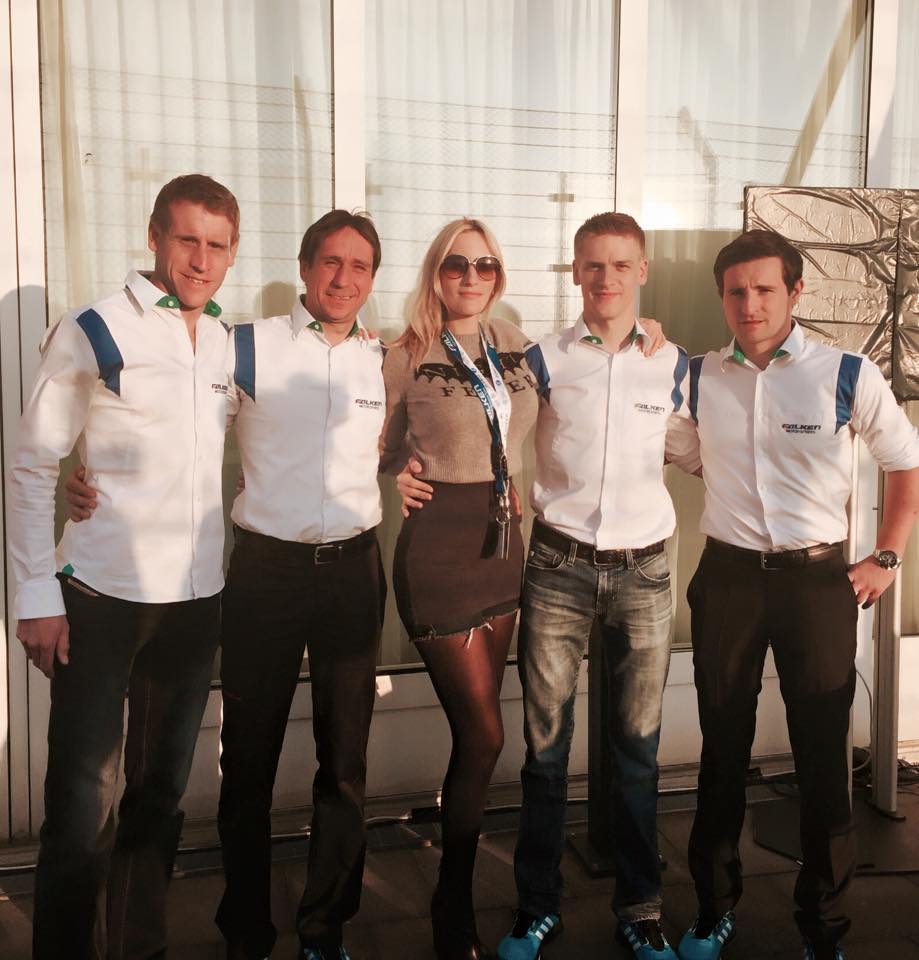 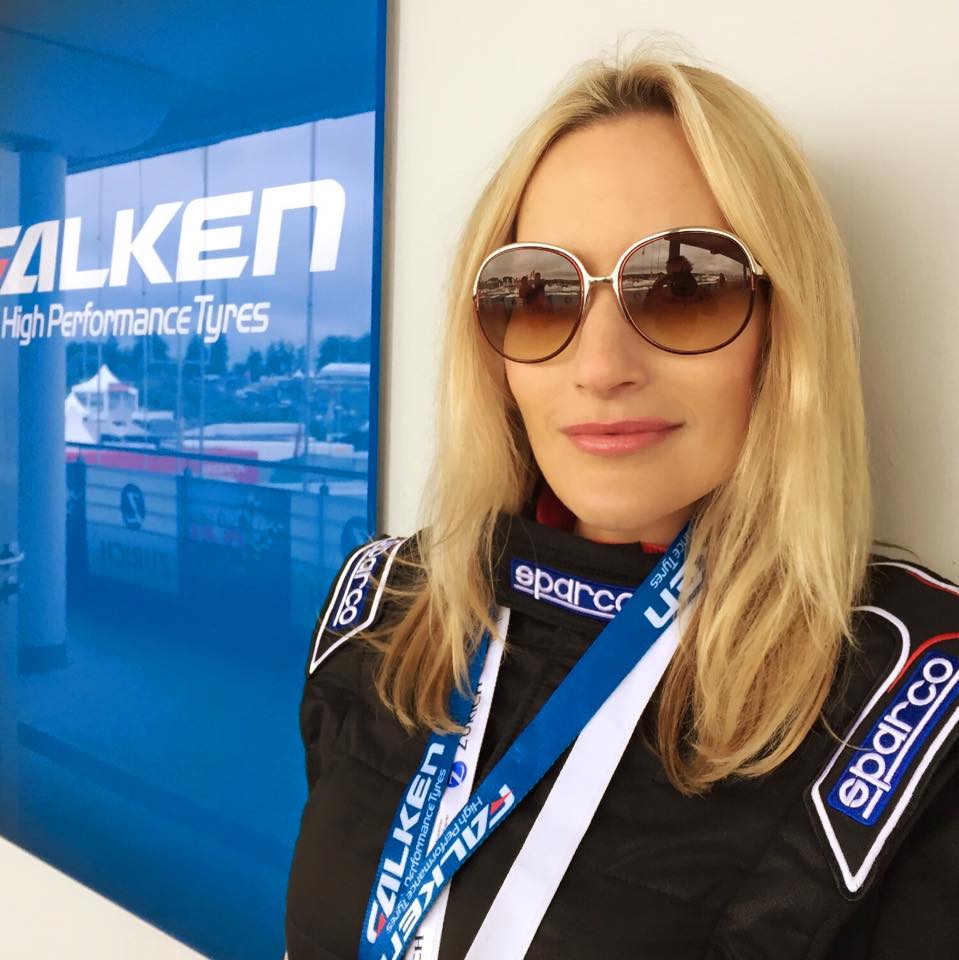 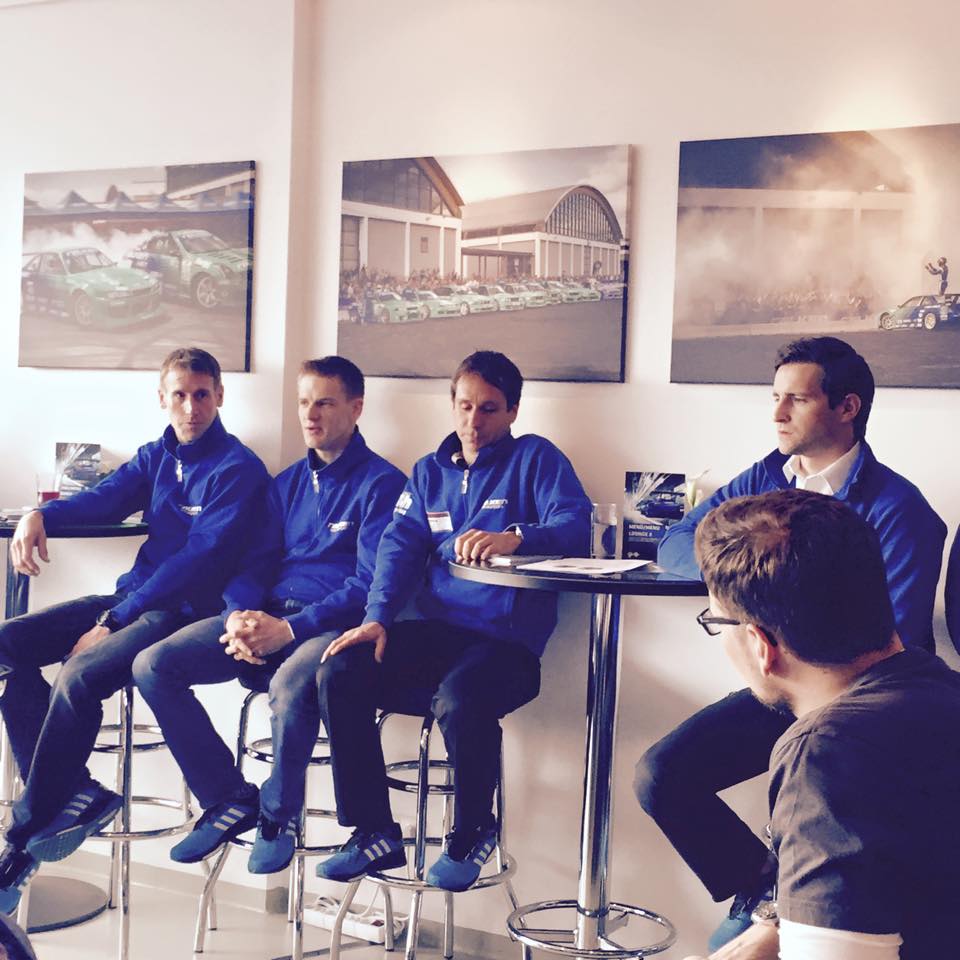 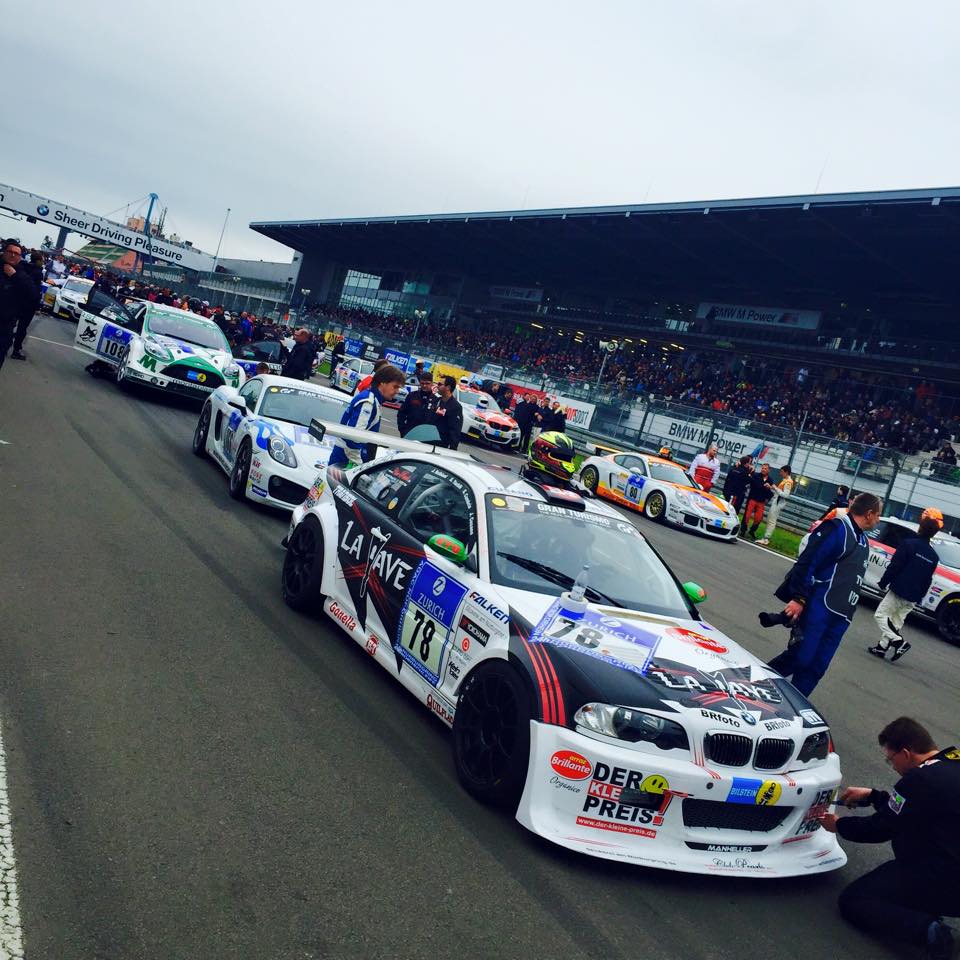 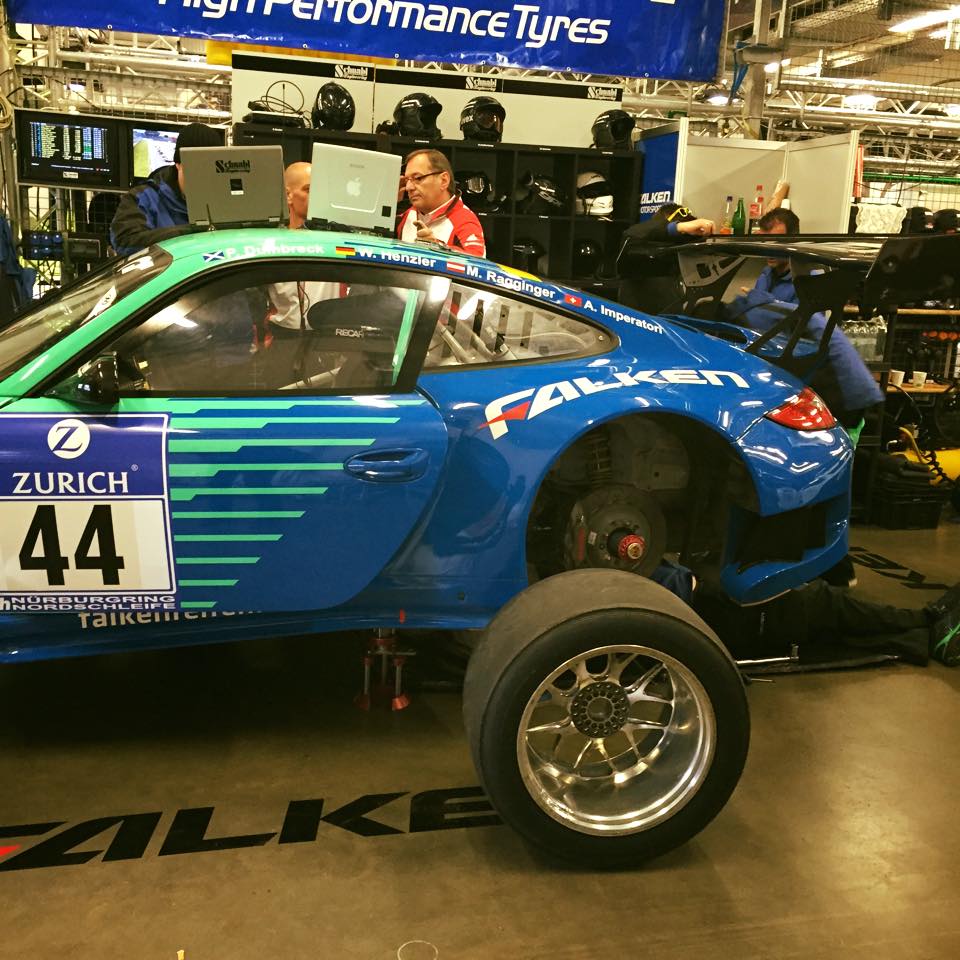