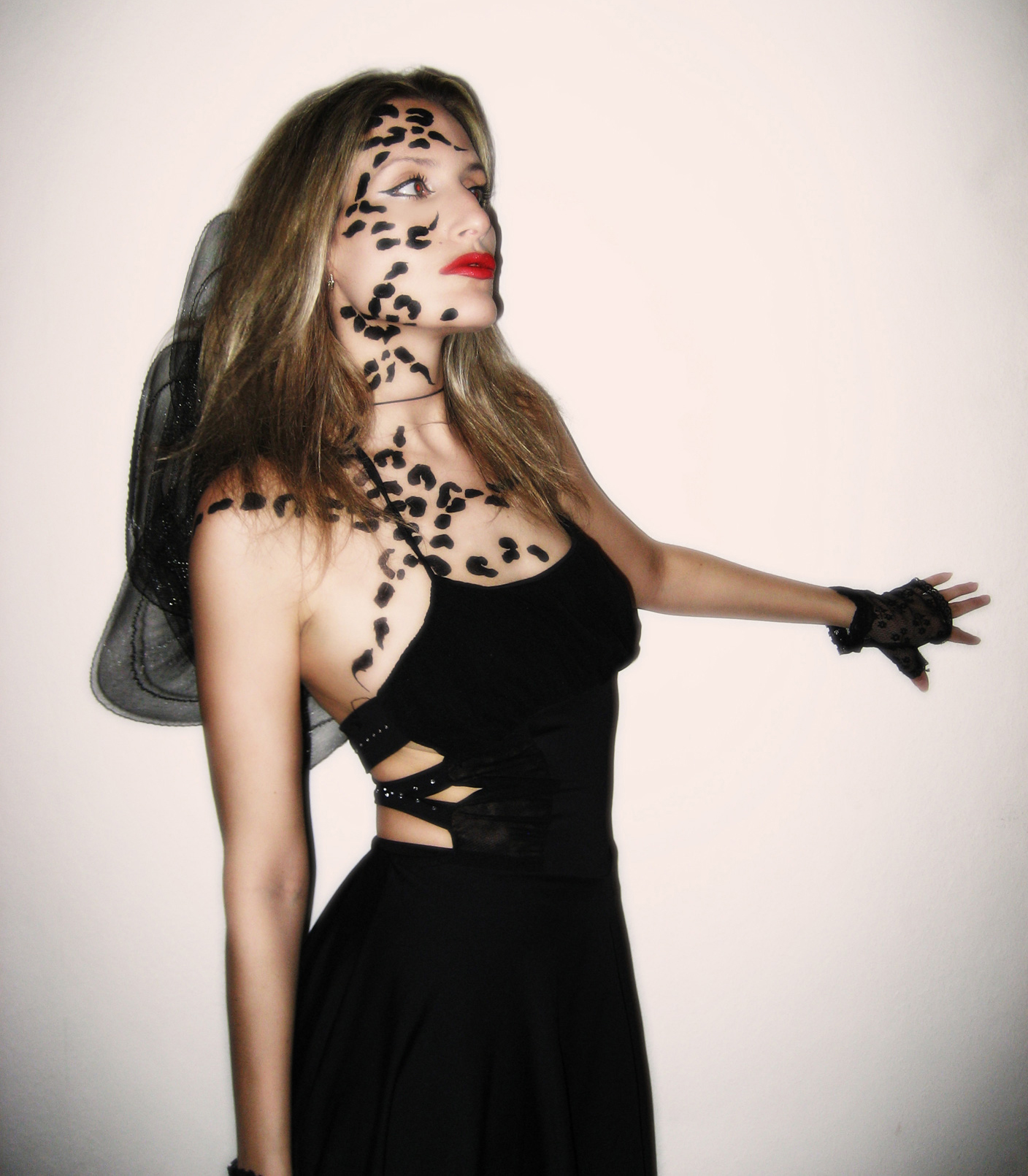 Respect: is one of the main ingredients to a healthy and happy relationship. When a situation occurs that make you question and/or lose respect to your partner, know that it is often the beginning of the end. Let me ask you to think of this scenario in your head for a minute, and be completely honest with yourself: You go to a fetish party with your man wrapped in latex, while you’re holding him on a dog leash and he crawls after you. Will you still see him as your strong loving protecting man and head-of-the-family figure the next day? Or is the respect gone?A friend of mine, let’s call her Lovely, was with her boyfriend Rex for about a year. Their relationship was good and she was happy. They had their occasional small fights, but all in all, she loved him. One day they passed by a fetish store and Rex suggested that they go inside. Hesitating, Lovely agreed. Rex told her that he wanted to try something new with their sex life. He picked out some things, showed it to her and bought it for them. The experiments started off “softly” with a silk ribbon to tie lovely’s wrists together, and a soft leather whip to tease her nipples and slap her gently on the bum. Lovely was not a huge fan of this bondage sex, but she was “ok” with it. She didn’t want to say no to him. She didn’t want to lose Rex. She didn’t want to appear old-fashioned or boring to him. Lovely thought that maybe with some time, she would start to like it as much as he does.

As the months flew by, Rex was becoming curious to try the “harder” BDSM things. He enjoyed being dominant and needed her submissiveness. They visited their friendly neighborhood fetish dealer again, and Rex bought more things. This time there were latex outfits, a whip with spikes on it, a ball gag, strong nipple clamps, spreader bar, restraint set, collar with D ring, anal plug, ropes to tie hands and feet, and more. Lately they have not been having “normal” sex anymore without his equipment, because he said it was boring. Lovely really missed the warm, passionate and loving sex they used to have. Rex was on a high from this new sex lifestyle and wanted more. After some arguments, Lovely agreed to try some of the harder things. She really hoped that because he loves her, he wouldn’t actually go too far and cause her pain. His sex fantasies were spinning out of control, and he called her horrible degrading names while taking her roughly from behind. It was becoming extremely humiliating and physically painful for Lovely, and she started questioning if he really loves her at all anymore. During their normal leisure time he became harsh and colder as well. He lost respect, and Lovely was beginning to hate him. Rex disgusted her. She ended the relationship and didn’t want to see his face again. Lovely heard in the Frankfurt grapevine that apparently he has gotten even worse now. He became a monster.