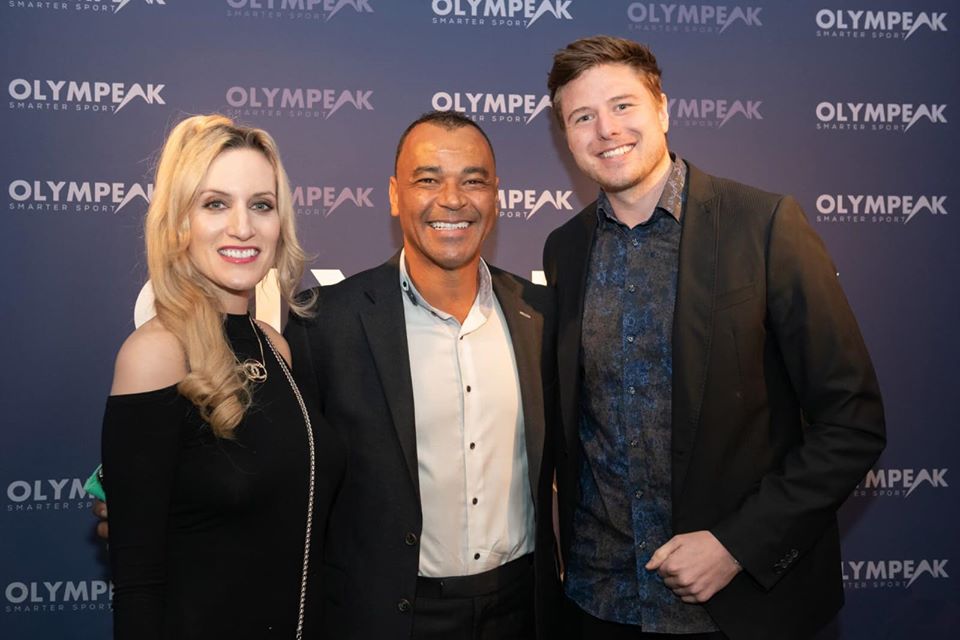 It was so awesome to moderate yesterday with the football legend Cafu! Thank you dear Pierre-Emmanuel for the awesome collaboration with Olympeak 😍🙏🏼 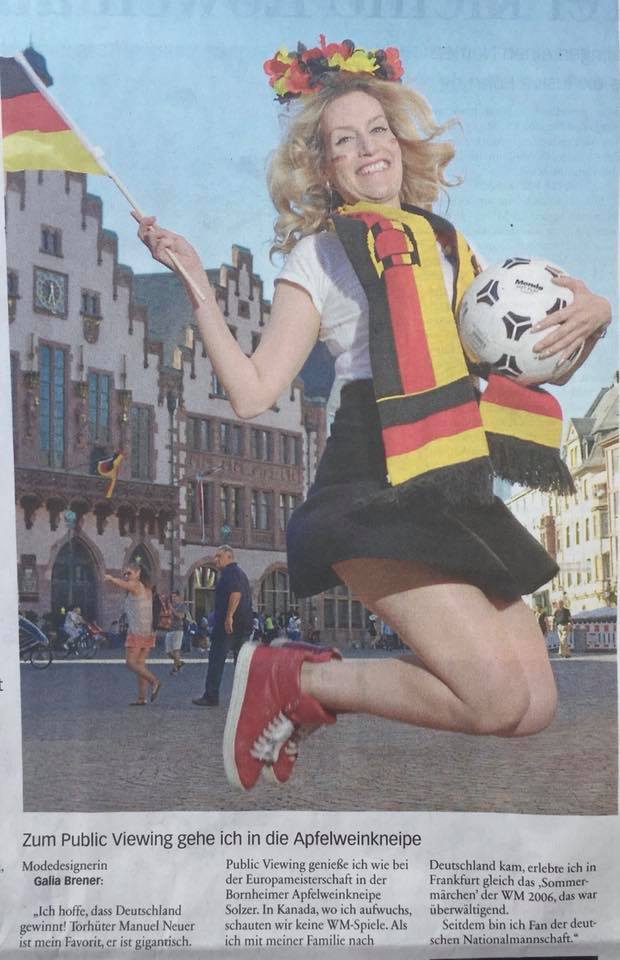 My double chin and I are really looking forward to the WM!

Thank you Dear Jutta Failing, Bernd Kammerer and the FNP for the fun photoshooting 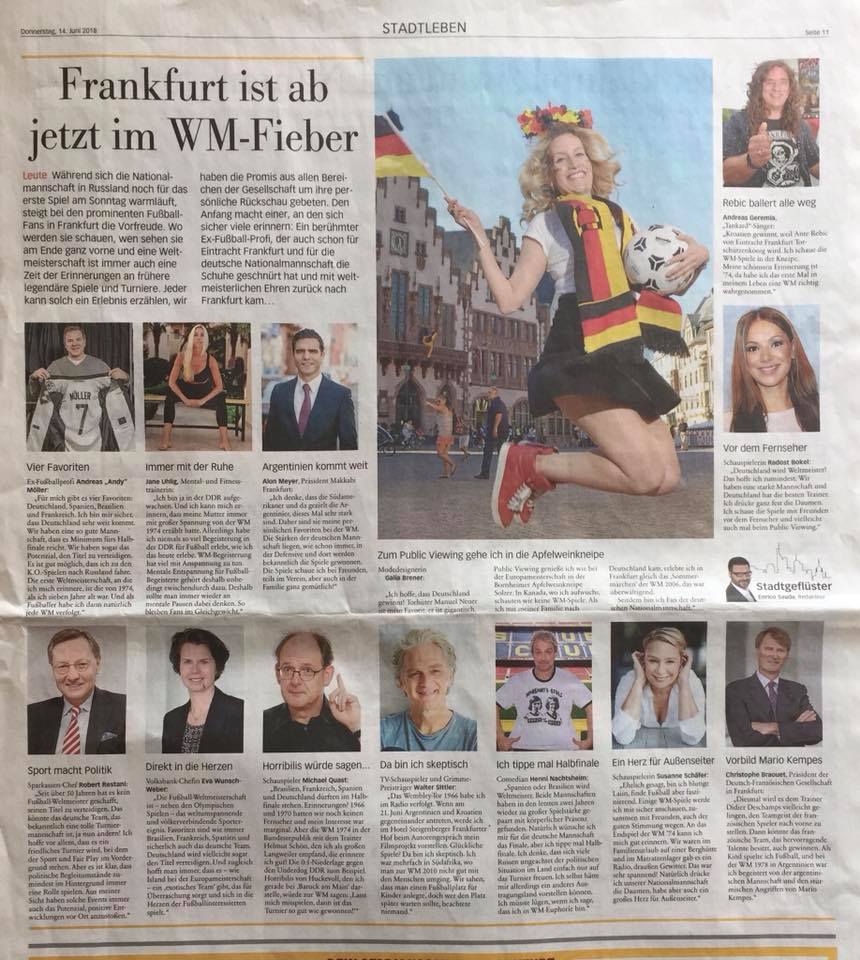 A little bit of good luck for the Eintracht Frankfurt! We want you to stay in the first league, where you belong! Thanks Enrico and Christian for the awesome article :-) 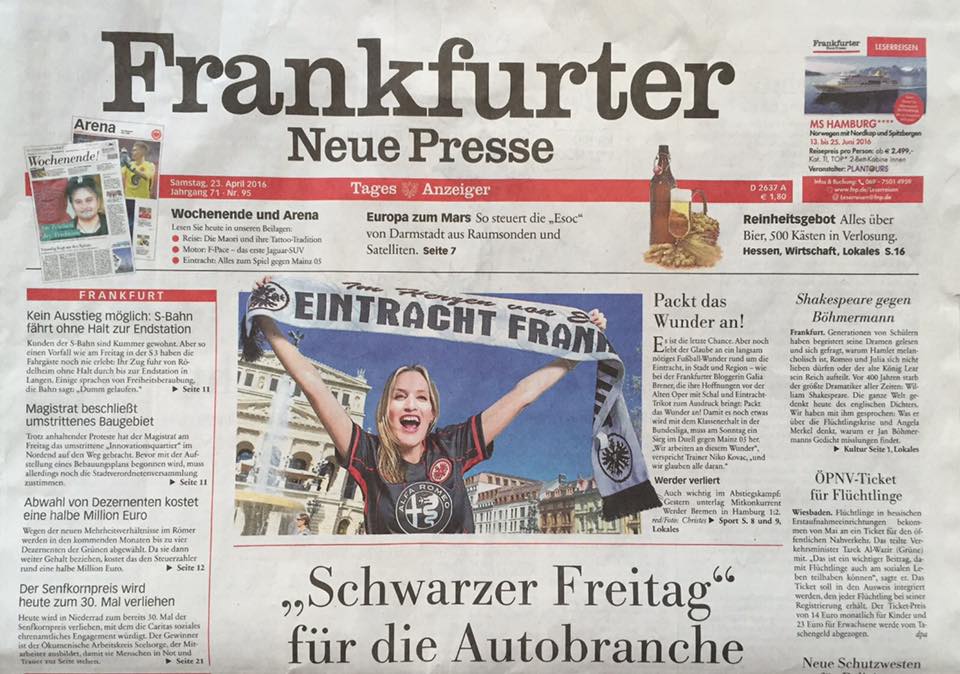 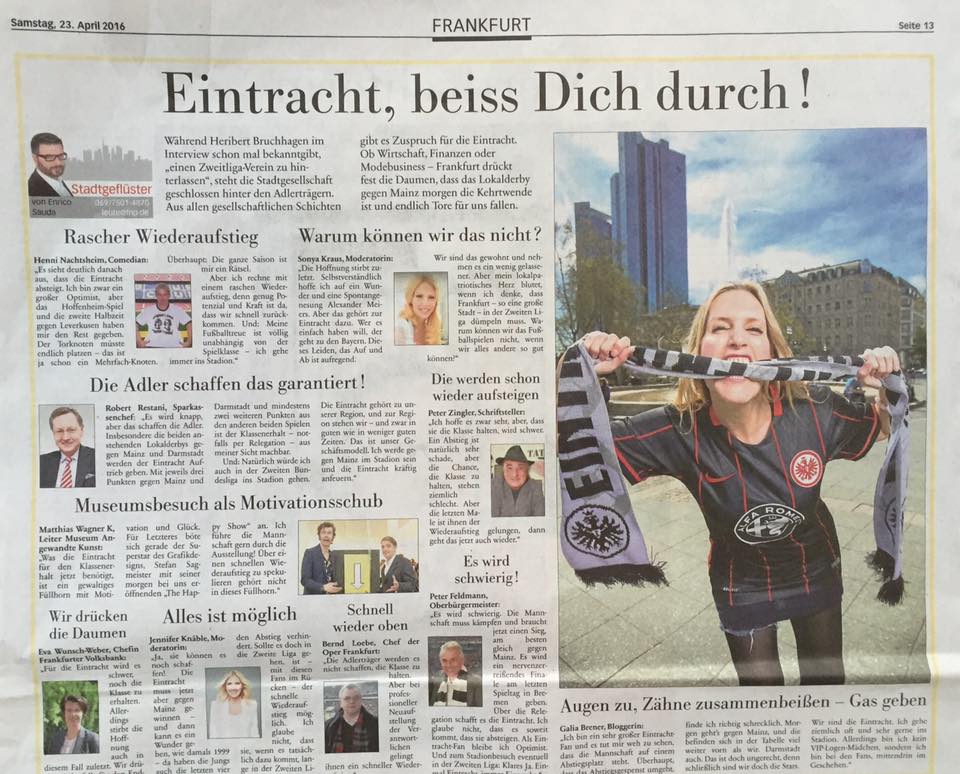 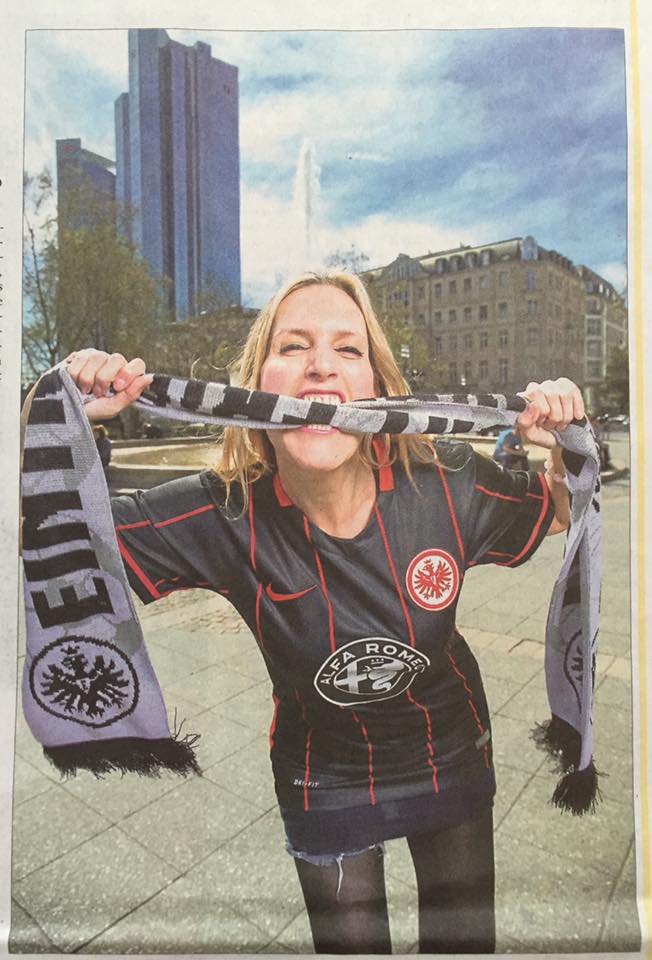 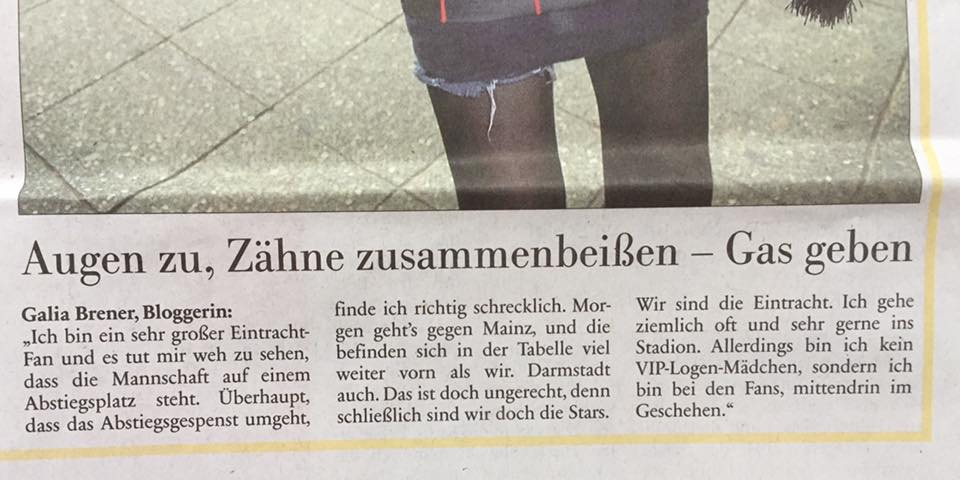 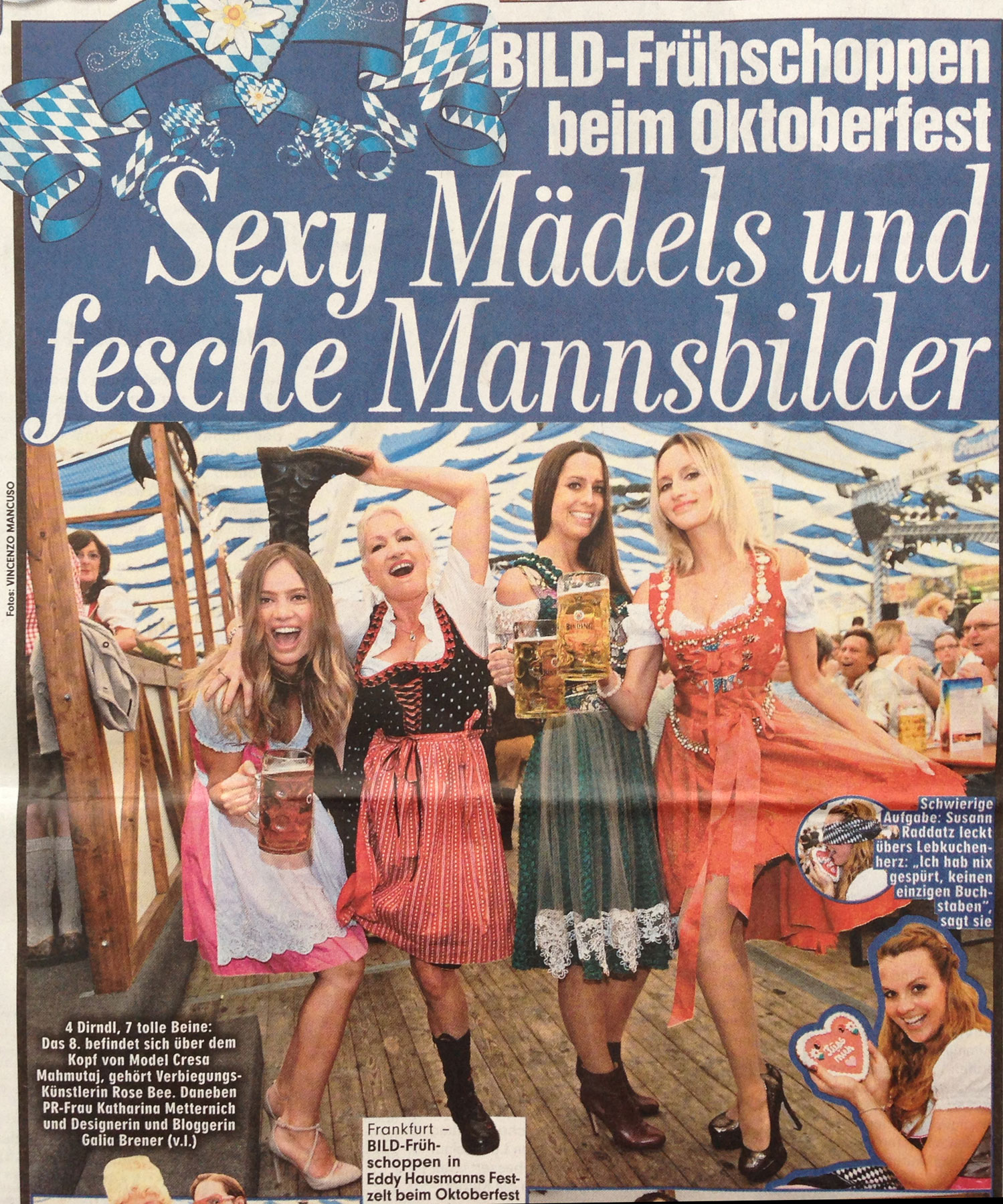 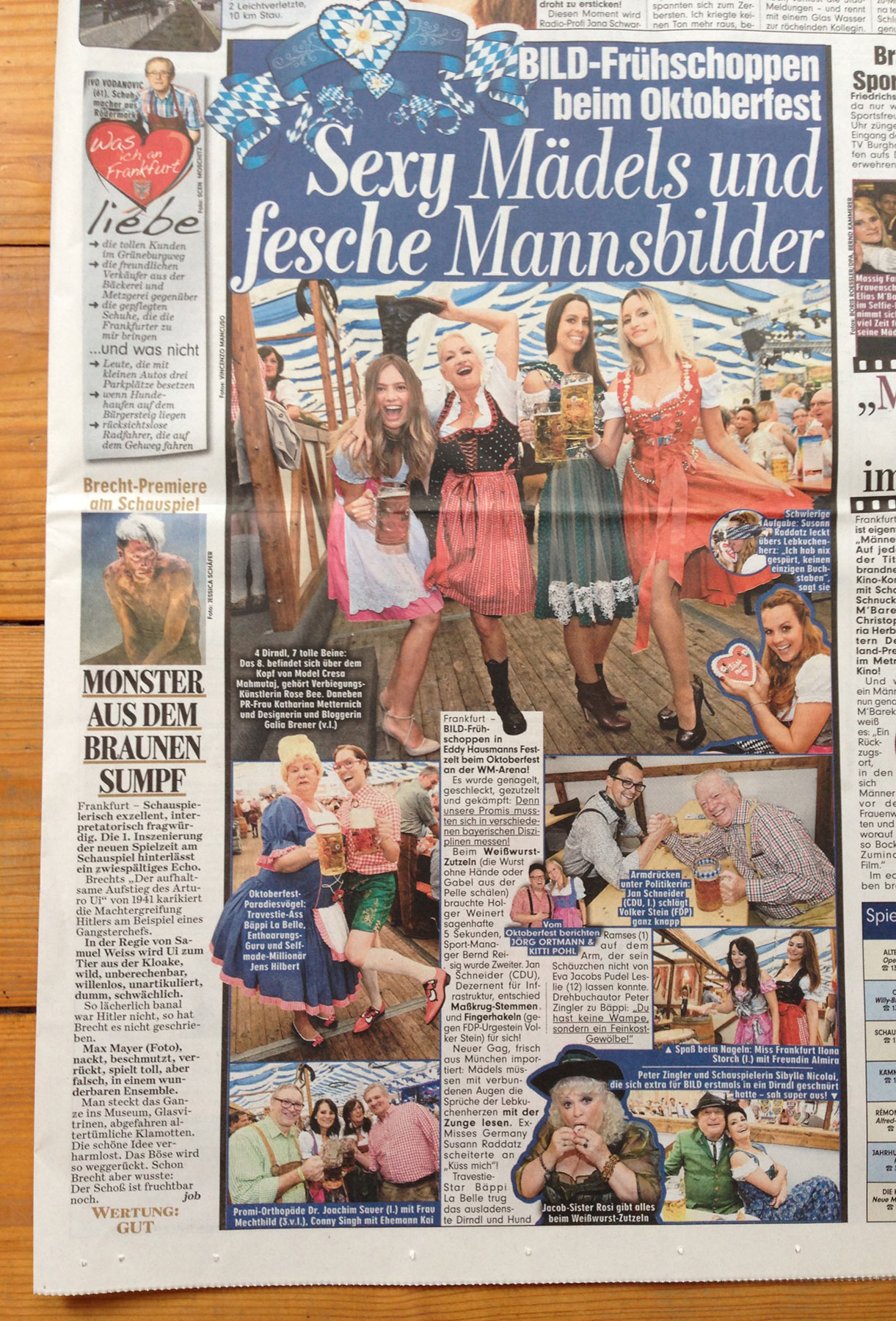 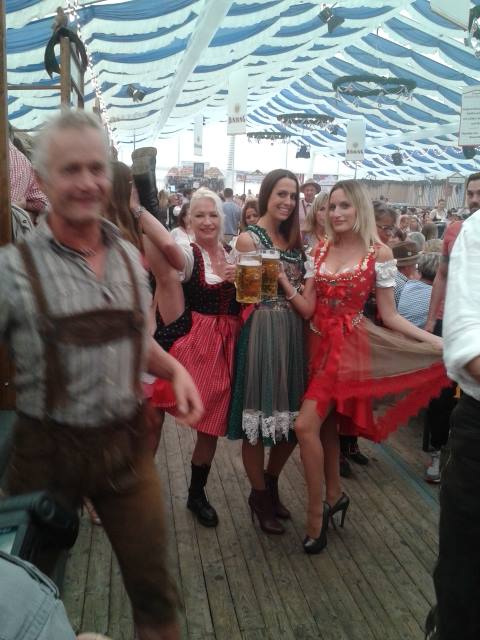 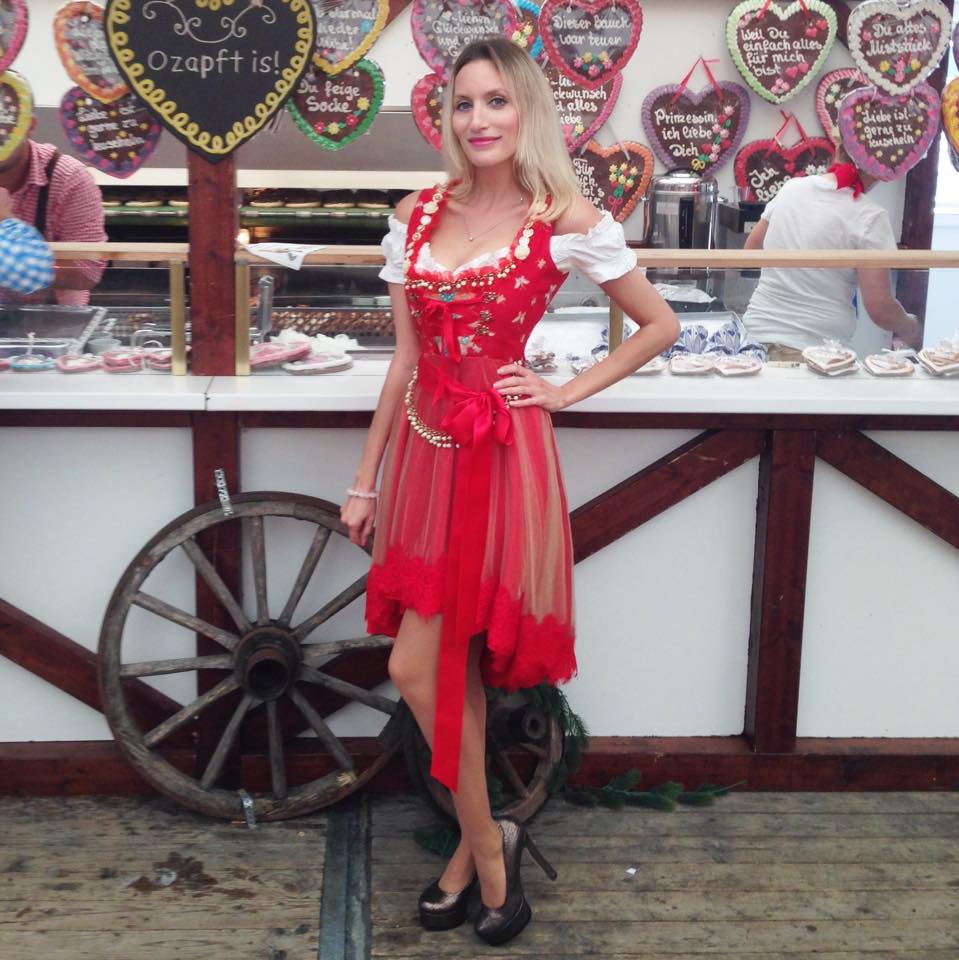 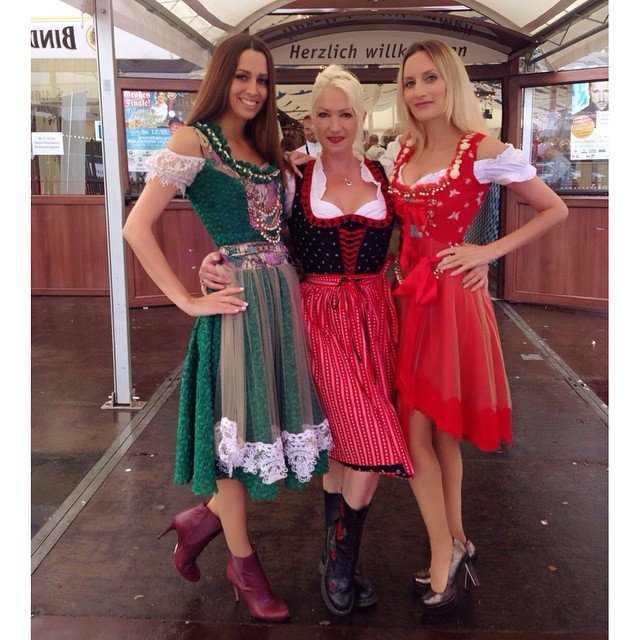 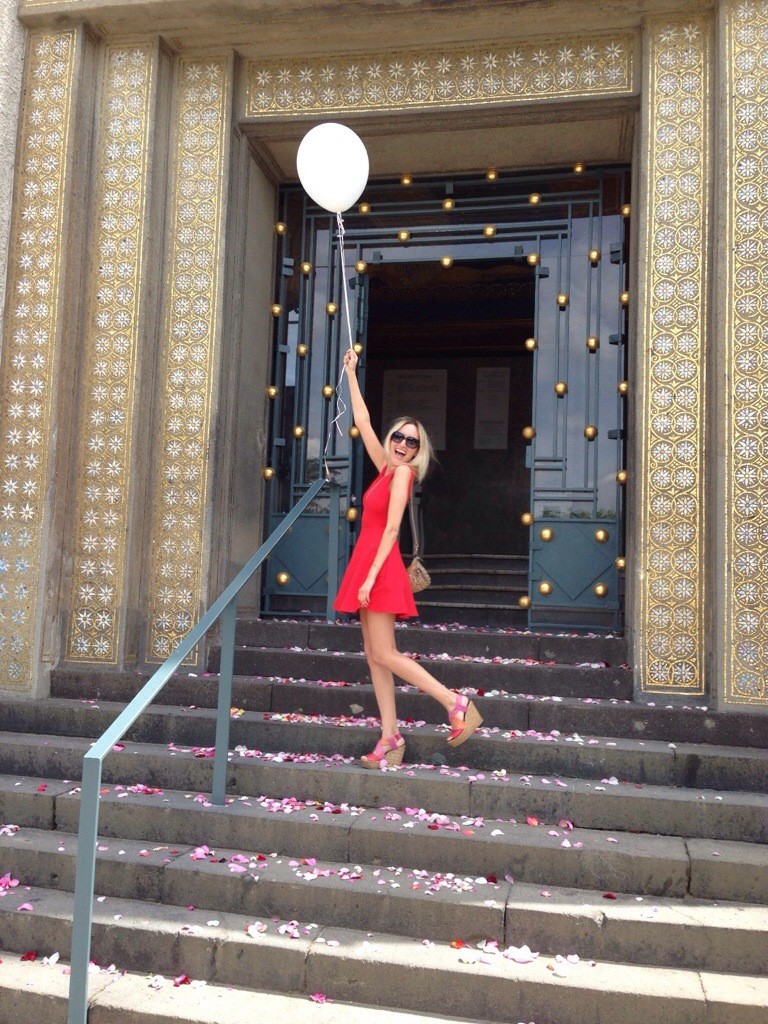 My very close friend got married today, and I’m so happy for her. There was lots of love and happiness all around! It’s also the 9th day that I am smoke-free, and I found a balloon that wants to take me to the stars. Plus Germany won the soccer game right now. Today is a very good day. Enjoy life my dear friends ❤️ 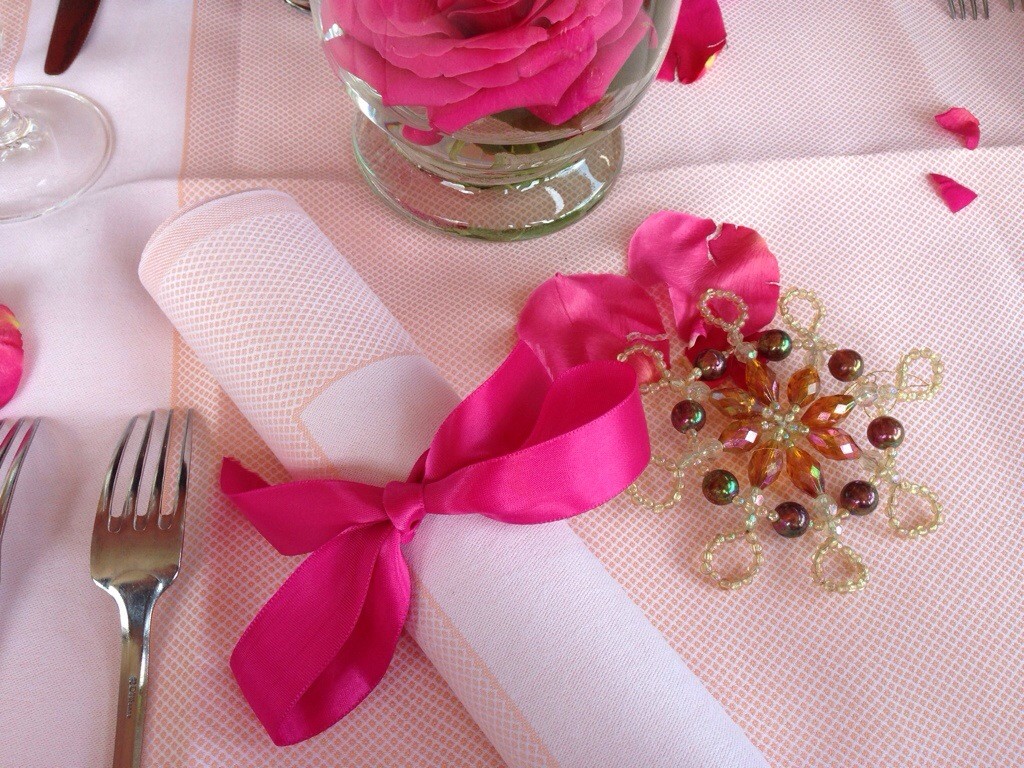