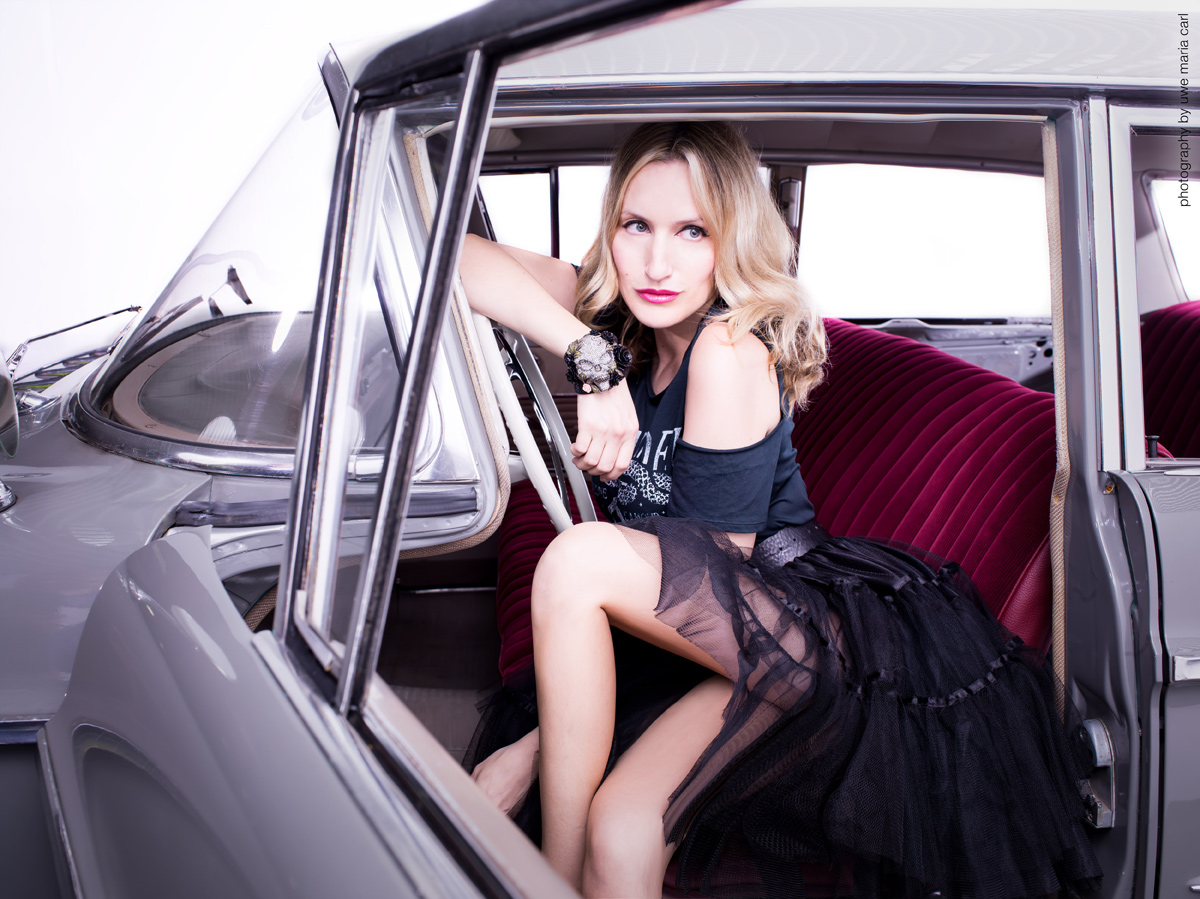 It was a long drive back home, and thankfully I was well equipped with a good book to read, two new flavors of chips I have never tried before, and some cold Coke Zero. Everything a girl needs for a comfortable ride on the train, form one end of the country to the other. Across from me was sitting a young lady with long dark hair and big blue eyes. I noticed that she was typing something intensely into her mobile phone. I could almost see the smoke of anger coming out of her ears! She continued to abuse the poor phone, pressing her sharp long nails on the screen, creating an awful unbearable sound, like nails scratching a blackboard. Suddenly, the girl aggressively threw her phone onto the carpeted floor of the train, and let out a frustrated, angry sigh. She had tears in her eyes.

I asked if everything was fine with her, and she told me that she broke up with her long-term boyfriend… on her mobile phone! To ease the tension, I jokingly said that it must have been a hell of an SMS she just sent, and that she probably used up all her messages with that long text. She looked at me, like I was from a planet where dinosaurs still existed. She answered, “SMS? Do people still use those? I broke up with him on WhatsApp of course!” The answer to a love that lasted for 3 years: a break up on Whats-Bloody-App! The poor bastard did not even deserve a good old-fashioned SMS. He was not worth the price of it. WhatsApp is for free. What the hell happened to our world?

The further technology develops, the worse personal communication becomes. People can sit and type for hours on WhatsApp, instead of hearing each other’s voice, or meeting for a drink. Digital communication literally kills our relationships. A nice chat with your partner can turn into a disaster. One wrong letter, one wrong word, one wrong emoji smiley, and all of a sudden you are having a dreadful argument. The awful thing about digital communication is that it lacks the one and most important thing… emotions! Facebook is not much better. What if your man “liked” or wrote a “too-friendly” comment on a photo of a girl that you don’t know? Or even better, his ex-girlfriend contacted him. Or perhaps you find out the guy you are dating is flirting with ten other women on Facebook? Or perhaps even seeing them all? When our beloved Internet arrived, it brought with it many opportunities, but also many complications. The Internet turned us into a multiple-choice society. You can have A, B, C, D… or all of them online. It’s so easy to flirt left and right online with hundreds of men/women at the same time. In my opinion, this killed the purity of dating and love. Instead of searching for “The One and Only,” now online it’s all about dating and sleeping with “more and more”… or sadly even “ALL.”

My friend Gloria once destroyed a new relationship due to WhatsApp, because she did not know how the program functions. She met a guy at a party in Sachsenhausen. He was a rocker with a dirty attitude. Just a nasty man who believed that he must sleep with all of the women in Frankfurt before he died. Actually she luckily saved herself by killing this relationship, but that’s a whole other story. For now we shall only look at the mechanics of how technology killed this fake love. Gloria is a WhatsApp junkie. It’s the oxygen she breathes and the digital food she eats to stay alive. After meeting this creep, she started her usual “WhatsApp Romance” with him. They would communicate only online. I asked her why she doesn’t call him, and she said that if he wants to reach her, “he” should call. After they met a few times, Claudia fell for this idiot. She always complained that it took him too long to answer. She saw that he is online and typing something, but no text appeared on her screen. This happened a few times, so she accused him of being online and writing to “someone” else. He said that he was writing to her the entire time, but didn’t send the messages because he wanted to write something nice, so he kept rewriting his messages. I told Claudia that it is true. If she saw beside his name “typing”, then he was actually writing to her. She can’t see if he writes to someone else. She was devastated, shocked and angry with herself. She tried to save the new relationships, but it was too late. He accused her of being crazy and controlling… and all because of digital communication.

Thankfully there is a solution to this depersonalization and mass confusion. Instead of sending your loved one a text message, pick up the phone and call. You get to hear their voice, feel the emotions in their laughter, and share a few minutes of your day with them. If you have something important to say, try to do it with a call, or even better by talking to the person face-to-face. This will increase personal courage and strength of character. I have a new rule for myself (I am also guilty of using WhatsApp & Co.): if I feel that I have more courage to write to someone – which is the “easy” way out – then I wait to meet with them and say what’s on my heart in person. Sometimes It’s easier to say certain things or make confrontations electronically, instead of face-to-face. This takes courage away from people, and reduces empathy. Another thing that I would recommend, which I had to learn the hard way, is please do not have discussions with your partner via written words like sms, emails, Facebook, WhatsApp, etc. This will only make things worse because no emotions can be read. Meet them personally and work things out. Do not send angry messages on your phone. You will only hurt yourself in the process. Technology kills love. Of course we are busy, and do not always have time. In such cases texting helps, but nonetheless, let’s try to keep a more personal contact to the people that are important to us. I am also guilty of this sometimes, and will start now. It’s possible to save our relationships by being more personal. Let’s not hide behind our technology and have the audacity to face the people we care about. After all, a real kiss can only happen when you look your lover directly in the eye… and not via FaceTime.