Arguing with your love – can you apologize first?

I had a long conversation with my friend Heather last week. She had a stupid fight with her man because of a small thing. The problem is that when she is in the heat of the moment, she only sees red. Reason and sensibility are thrown out of the window. At the end of the argument, he told her that he is usually the one who restores the harmony after a fight. This time, he did not want to be the first one to apologize again! He felt like an idiot that was always running to her, so he decided to leave their flat to clear his mind.

After he left, Heather did not know what to do. She felt sick to her stomach. She hated when they parted in anger and sadness. This left her with a feeling of helplessness and pain. She stayed in bed all Saturday morning, crying and sleeping in between. If was afternoon and he hasn’t called her yet. Usually he would have tried to call her at least 3 times, trying to make amends. But this time was different. Nothing came from him and this scared her. She did not want to lose him, because she loved him more than anyone else in the world. Heather called me in the evening, and I could hear the pain and panic in her voice. I quickly came over, equipped with wine and snacks, and we sat down to make a plan.

The plan was quite simple. It was up to her to apologize first this time. I asked her, “Heather, would you rather be right, or be happy?” She had to let go of always wanting to be “right”. Why is there always a need to win every argument? This only makes the fight last longer. The good thing is that they did not continue their argument after he left via digital communication. No bad words on WhatsApp, and no hurtful emails. This saved many sentences that both could have regret later. Is it worth to damage your love because of a meaningless argument and an ego that is too proud to compromise? No! Have we become such an ego-dominated society, that we are willing to lose our partner instead of being the first to apologize or make peace?

I advised Heather to send him a photo of her, with a sweet kiss and heart to break the initial ice. It worked like a charm. He called her back within a few minutes. He was colder than usual at first, but she went in with a mission to melt his heart. She told him that no matter what happens, she loves him very much, and he is the only one for her. She was sweet and loving on the phone. He became much warmer towards the end of the phone call. They hung up and I finally saw the beautiful smile on her face again. It worked!

When he came home, she was waiting for him with open arms. She jumped on him and kissed him all over. This made him very happy. That same night they had some drinks and an open talk. She said that he is very important to her, and she does not want to lose him and their special love. She promised to let go of small things, not hang onto words, to listen and communicate better. He promised to be more patient to her, and work on his communication skills as well. He said that her sudden reconciliatory behavior surprised him, because he was always the one to apologize first. She made the right choice, and her actions showed him that she is willing to work on herself, and their relationship.

If we truly love our partner, why is it so hard to apologize or make peace first? There are a few different reasons that stop us: The Ego. Our evil “best-friend”. It will always try to convince you that you are right. The Ego will try to tell you that making the first move after a fight shows dependency and weakness. The Ego also thinks that apologizing first will make you lose the upper hand and also the control in the relationship. The most ridiculous thing that the small pathetic Ego thinks: apologizing to your partner first is like being the “loser” and the person receiving the apology is the “winner.” How crazy is that? Do we want this small invisible creature to control us and destroy our relationships?

Some people stay completely in denial. They think if they do not “admit” that they are wrong, then in reality they are not actually wrong! They completely ignore and drown their problems. Worse of all, are the people who do not have empathy. These are the careless, cold, heartless people who do not care about others. These are the players, the bad boys/girls, the ones who only do things for their own satisfaction and benefit. If this is the case, then run as fast and far away as possible from them. They will never take responsibility for their actions, and continue hurting you over and over again. These are the dark lost souls that will never know what love really is.

If you truly love and care about your partner, then go to them and make peace. Life is short, and every second wasted being angry can be spent enjoying each other and making love. Even if you were not wrong, you can still sometimes be the first one to make peace. If they love you, they will appreciate this gesture and learn from it. If you see that your partner takes your apologies for granted, then they are not the right one for you. If this is real love, then you will both benefit from the apology and peace. The best way to do that is to ask yourself if being right is more important than having a strong connection with your partner? It’s important to stand up for yourself when being “truly” attacked. But it is more important to be able to let the small things go! Be smart, kill the ego and save the love. 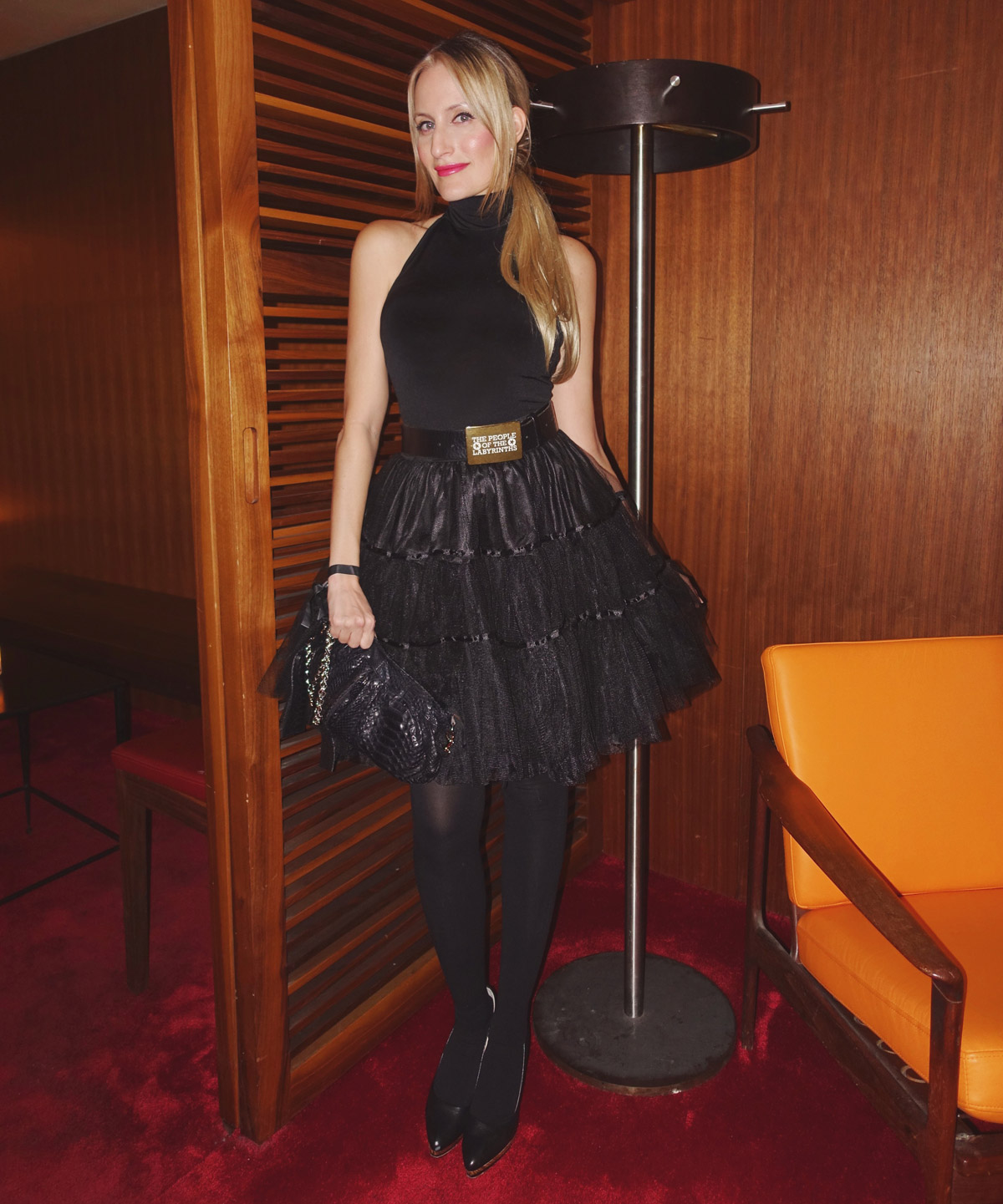