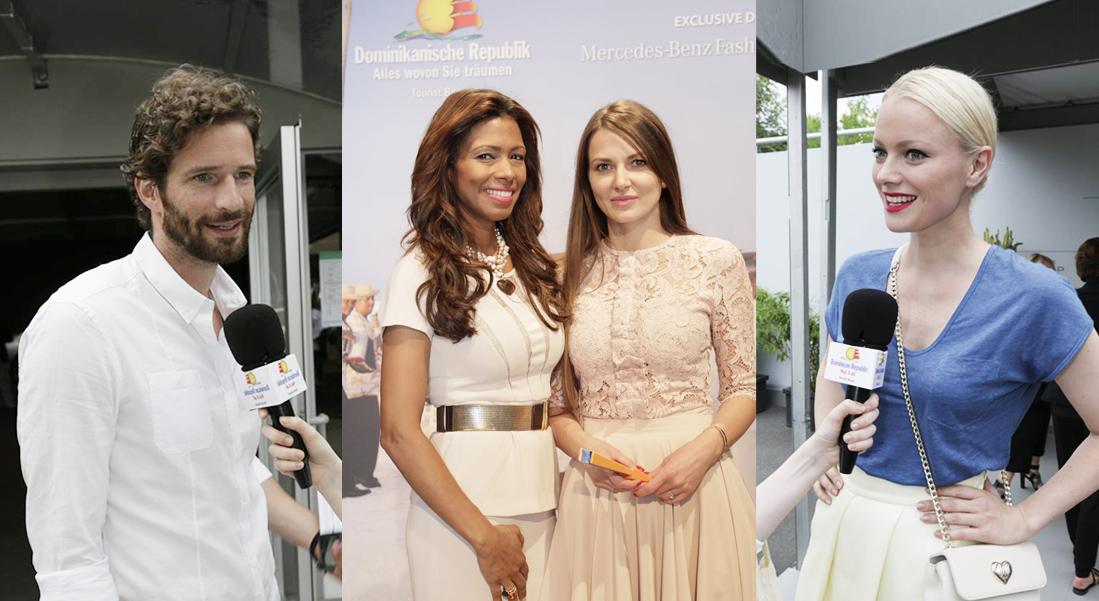 Dominican Republic: “Has It All and Is In Fashion”.

Last Friday closed with a flourish Mercedes-Benz Fashion Week Berlin, the most important fashion event in Germany and one of its social and media most prestigious events; the Ambassador of the Dominican Republic in Germany, His Excellency Rafael Calventi, with his wife Madame Maybe de Calventi, and the Minister Counselor of the Embassy, Mr. Cesar Herrera, made an official visit to the Fashion Week.

Mrs. Petra Cruz Deyerling, Director in Europe of the Ministry of Tourism of the Dominican Republic and promoter of this initiative, received the delegation and showed them the event during the visit, which toured the venue to see firsthand how it has carried out the tourism promotion campaign of the Dominican Republic at Mercedes-Benz Fashion Week Berlin.  The official visit attracted a high interest from the accredited media at the event, and finished with the attendance to the front row of the Cushnie Et Ochs fashion show.

To celebrate its participation in the event, the Dominican Republic has launched on social networks a contest to win a luxury trip for two to the tropical paradise member of Leading Hotels of The World, CASA de CAMPO Resort & Villas in the Dominican Republic, recognized as one of the best resorts in the world. The contest received the participation of around 1,000 guests, and the prize includes accommodation with breakfast, lunch and dinner as well as unlimited drinks for a week at the resort.

During the event, Ms. Petra Cruz has explained how Dominican Republic has used fashion and trends as thread of this campaign, noting that in addition to beautiful beaches, turquoise sea, has a wide range of activities to propose to its visitors, many of them linked to the world of fashion; one of them is the catwalk “Dominicana Moda”, launched in 2006 by the Ministry of Tourism of the Dominican Republic. He also reminded that Oscar de la Renta, a native of the Dominican Republic, is one of its ambassadors recognized worldwide, and the landscapes of the Dominican Republic usually serve as natural set for photo shoots for international fashion publications.

This promotional campaign has communicated to the event visitors the values of the Dominican Republic, such as the warmth of its climate and the hospitality of its people, their extraordinary nature, fascinating history and rich culture.

We are proud of the success of the Dominican Republic as the exclusive destination of Mercedes-Benz fashion week Berlin 2016! 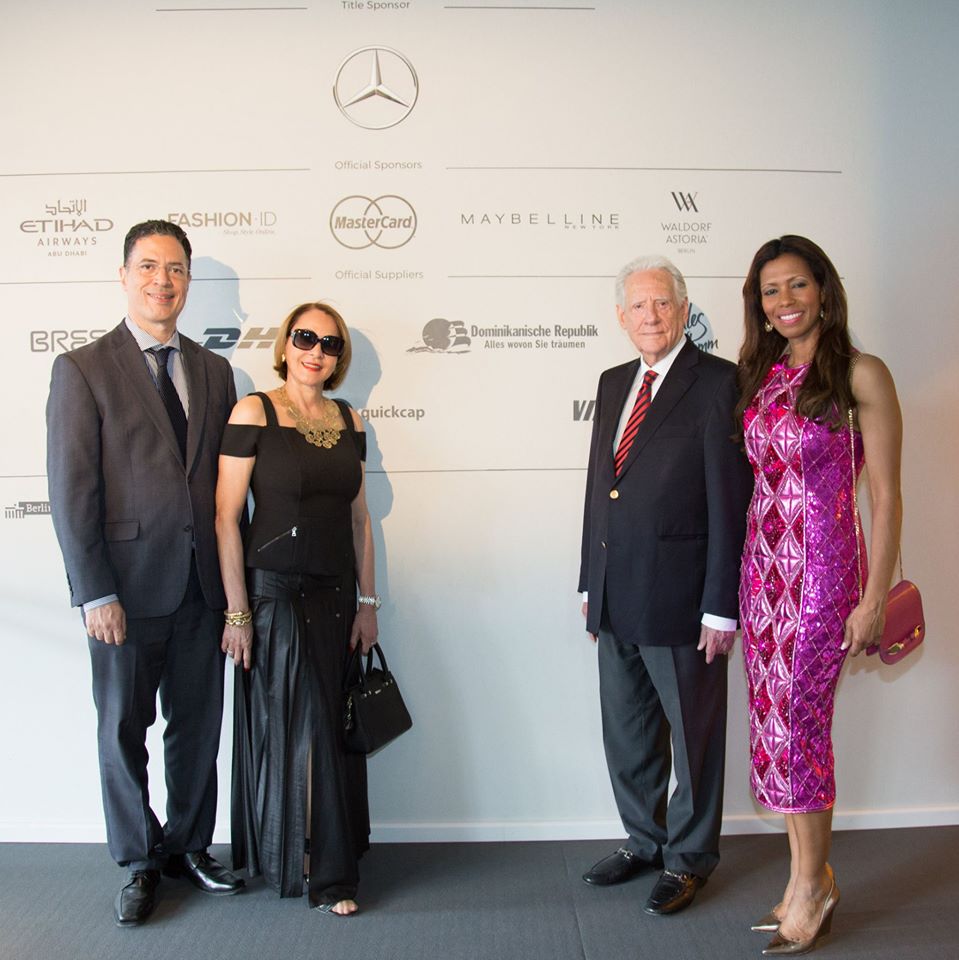 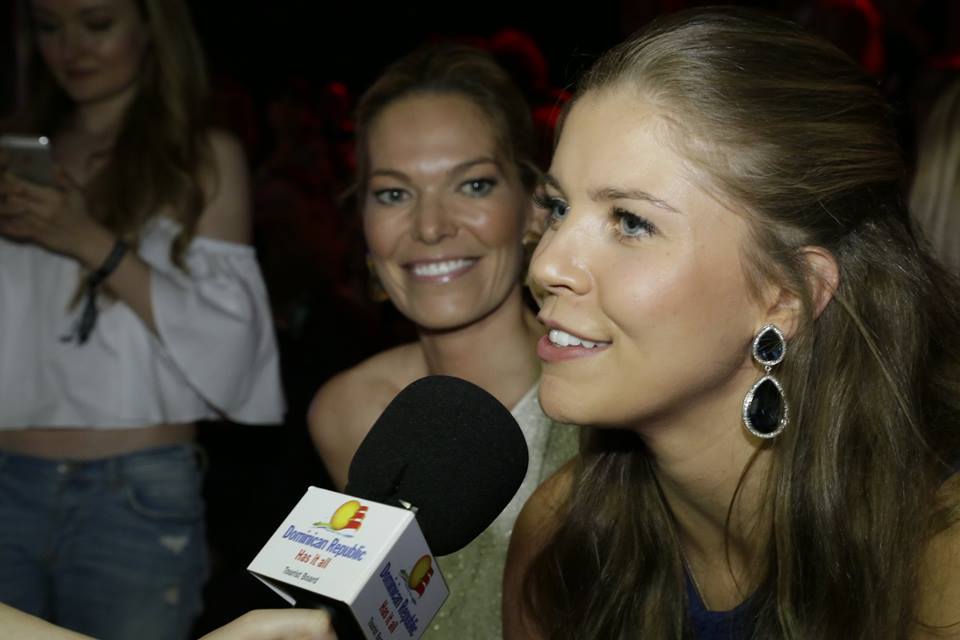 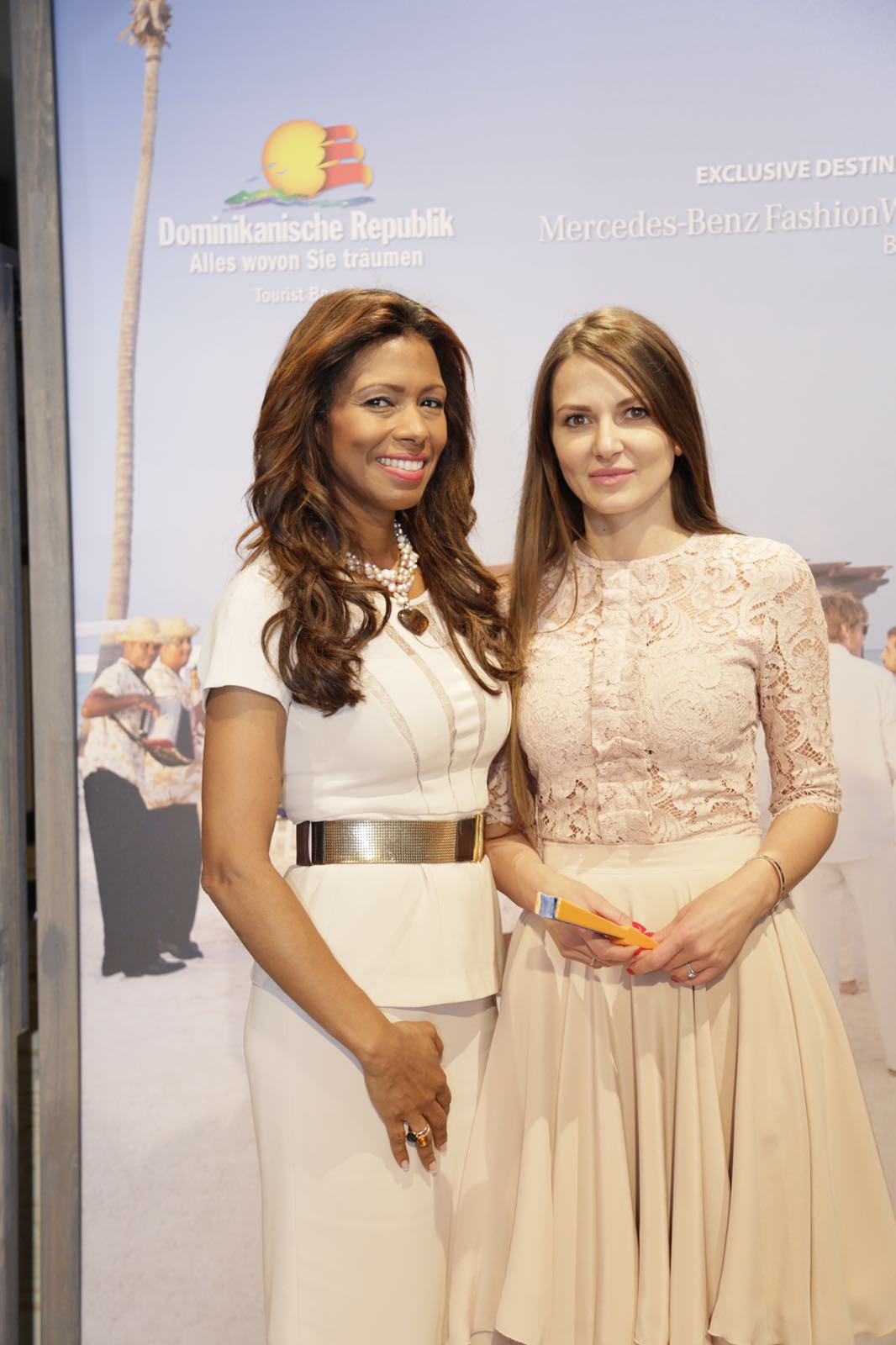 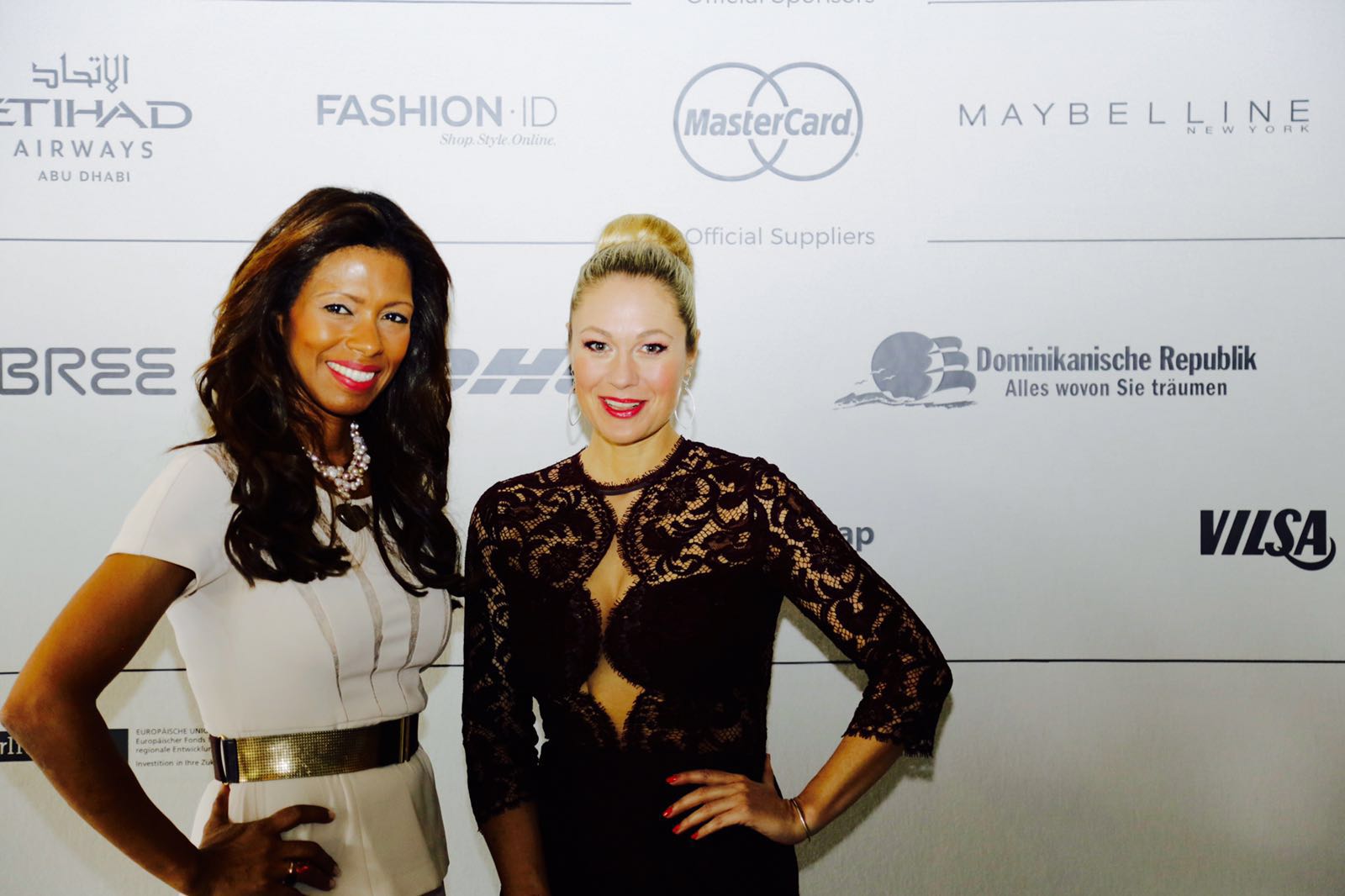 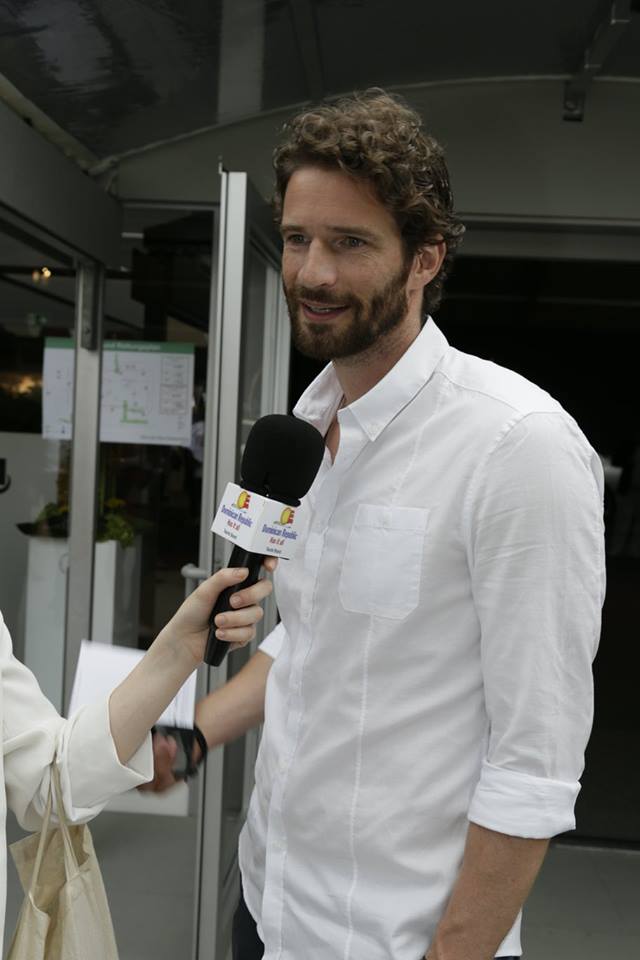 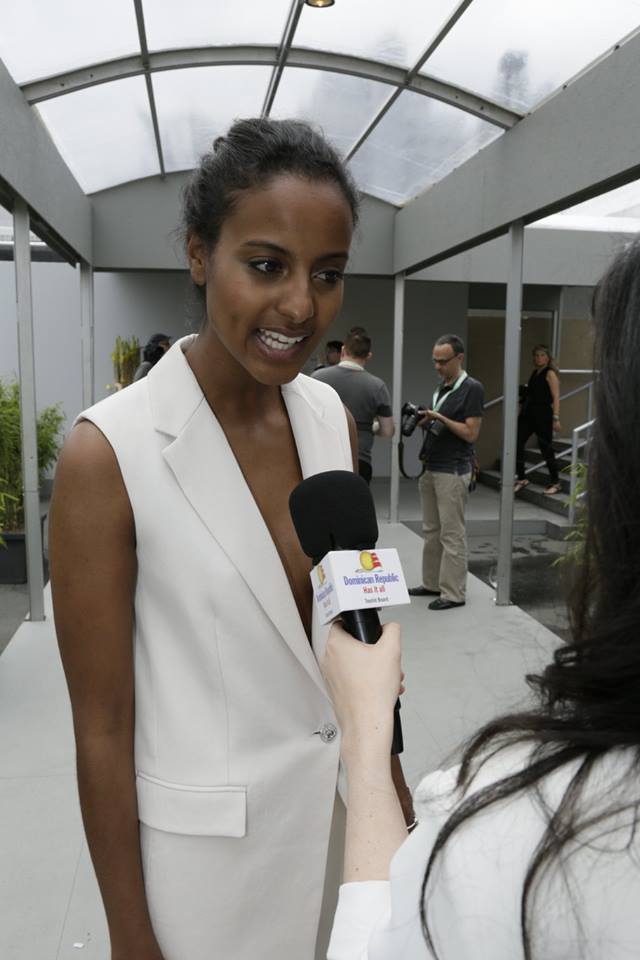 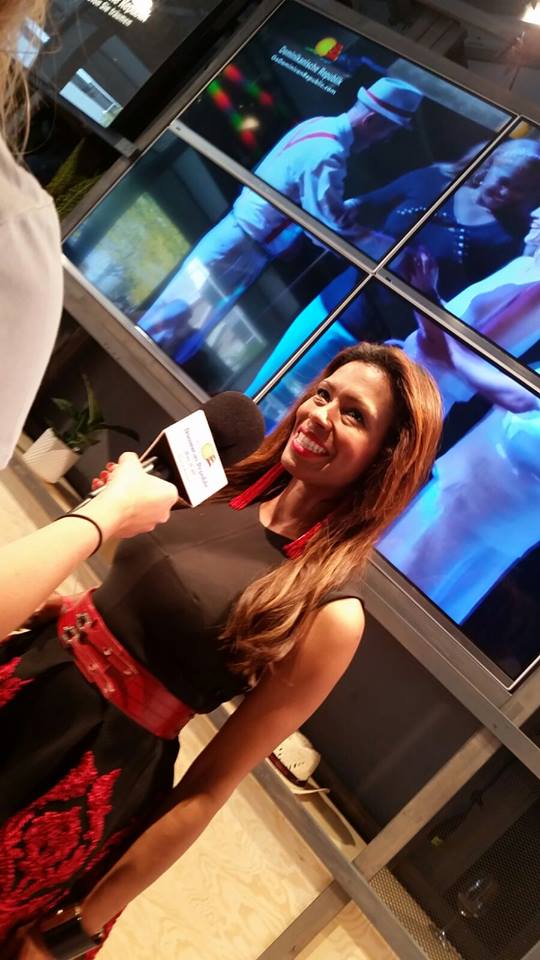 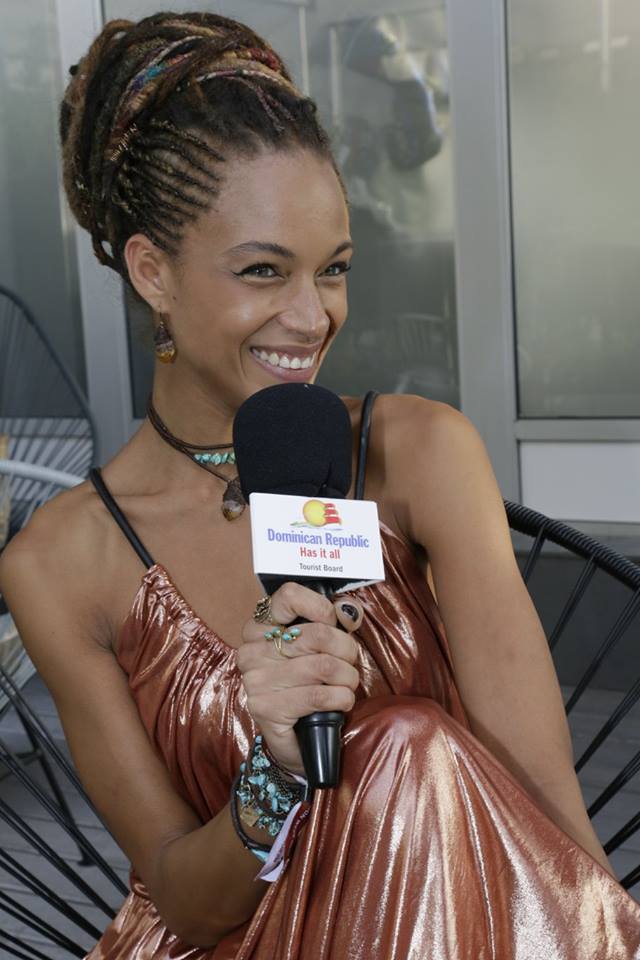 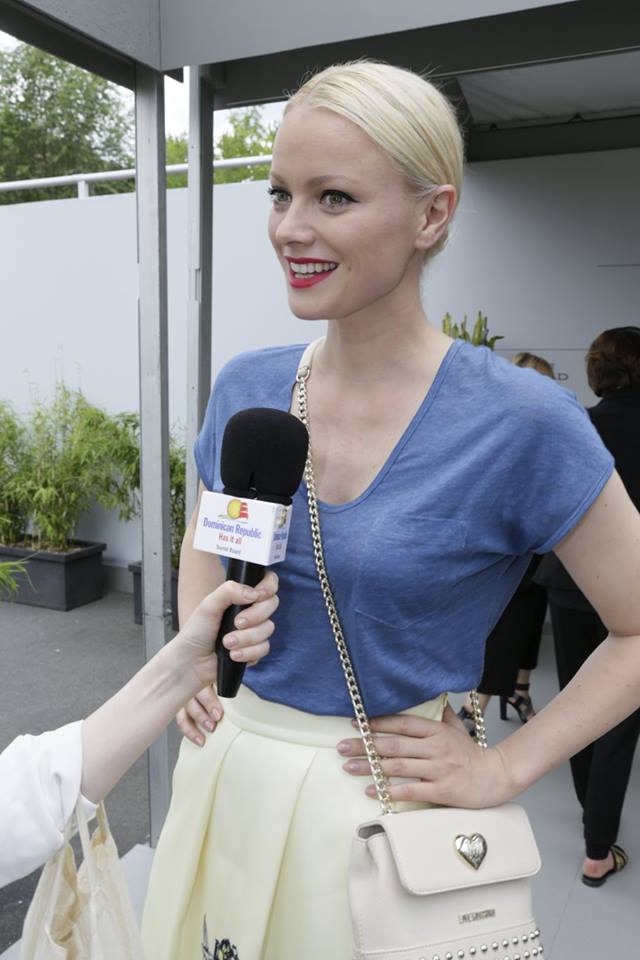 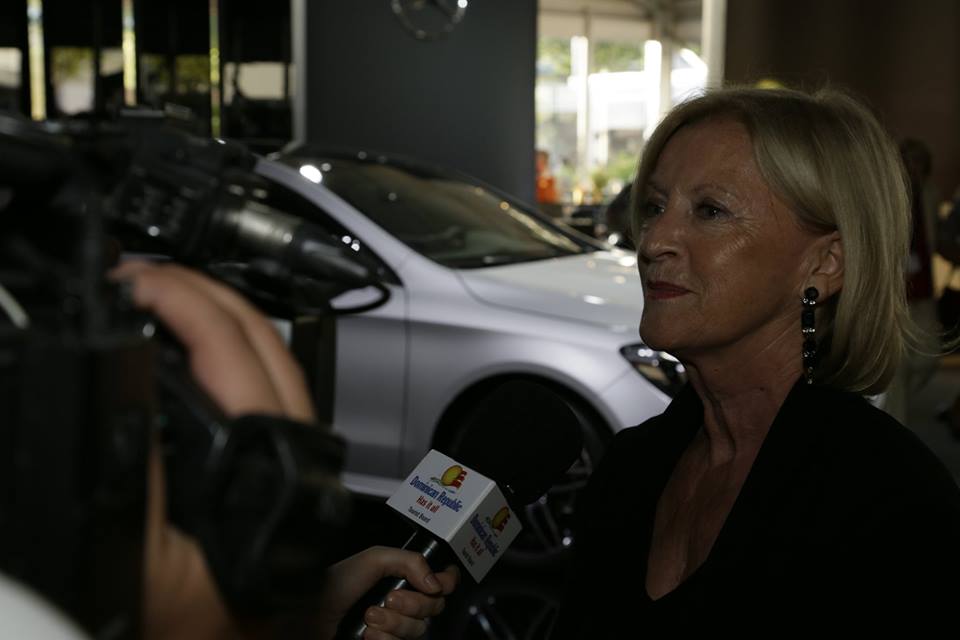 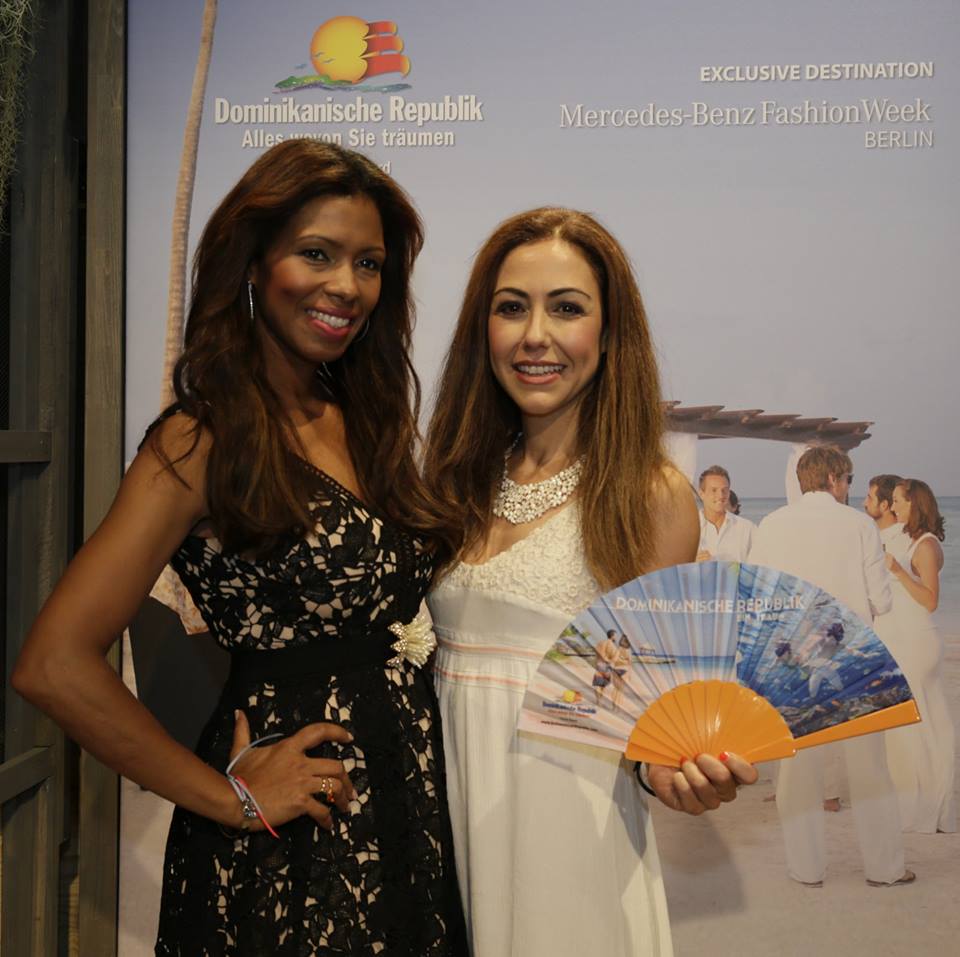 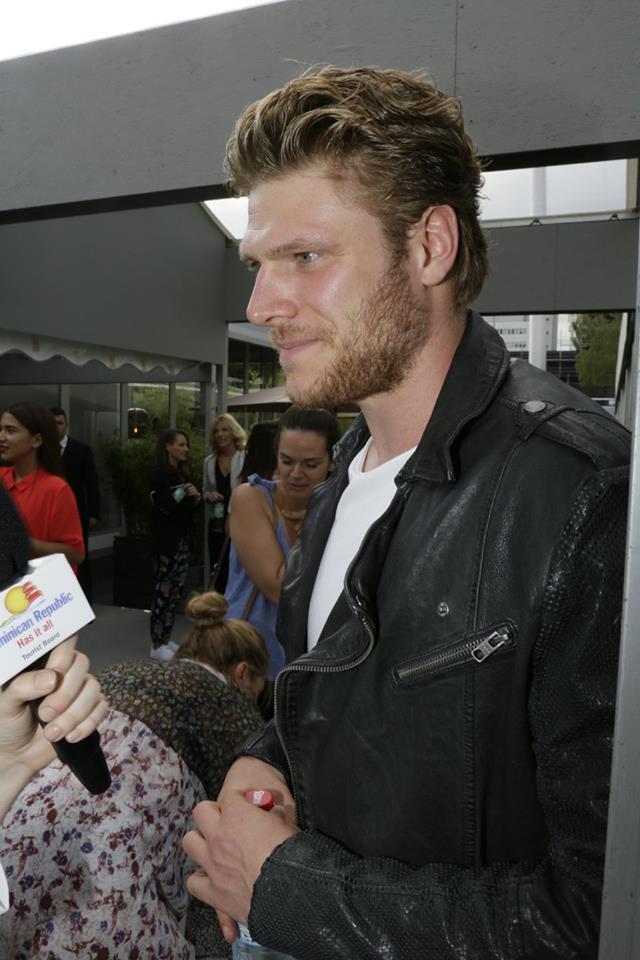 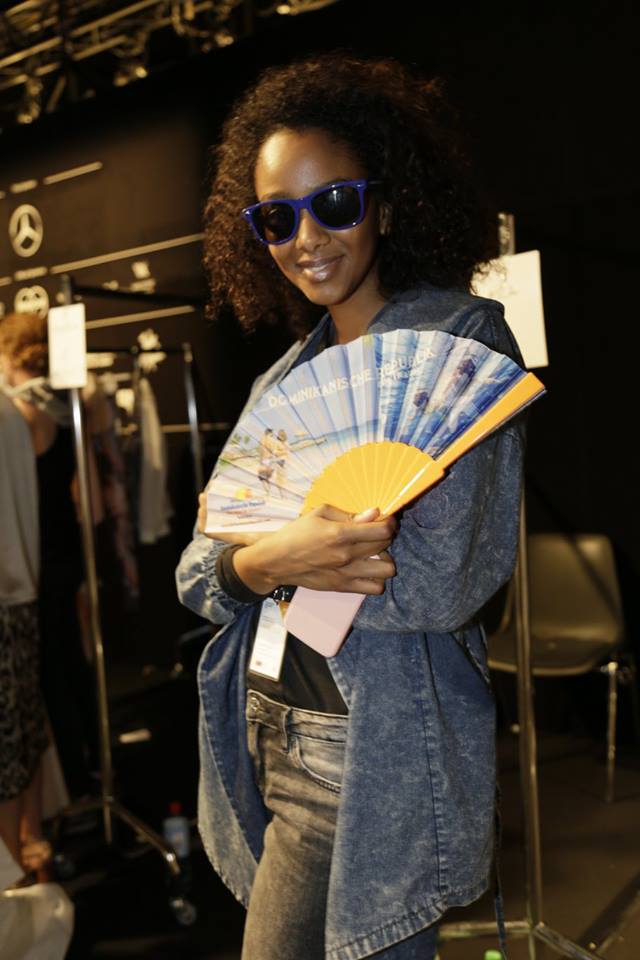 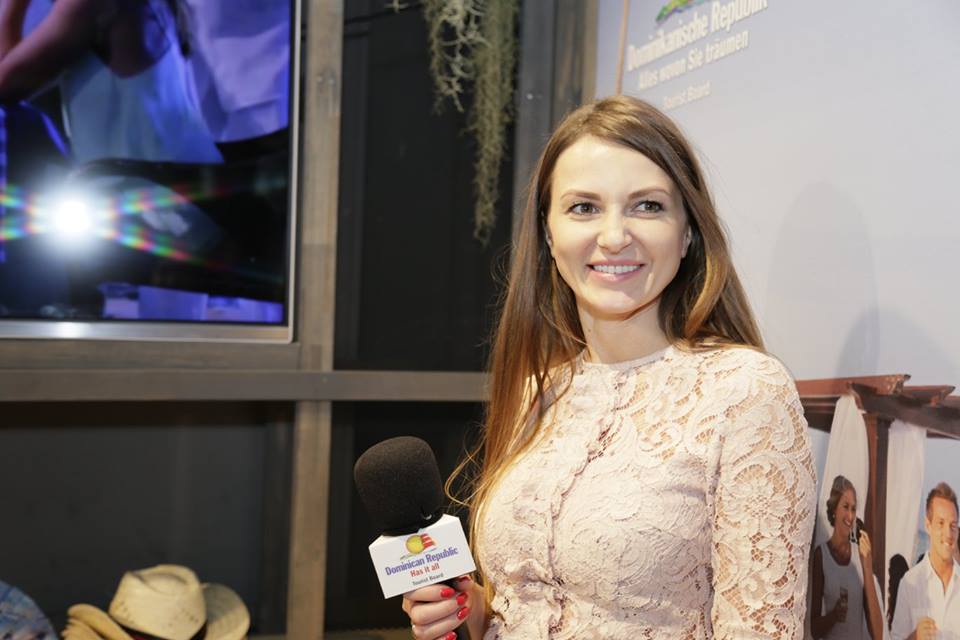 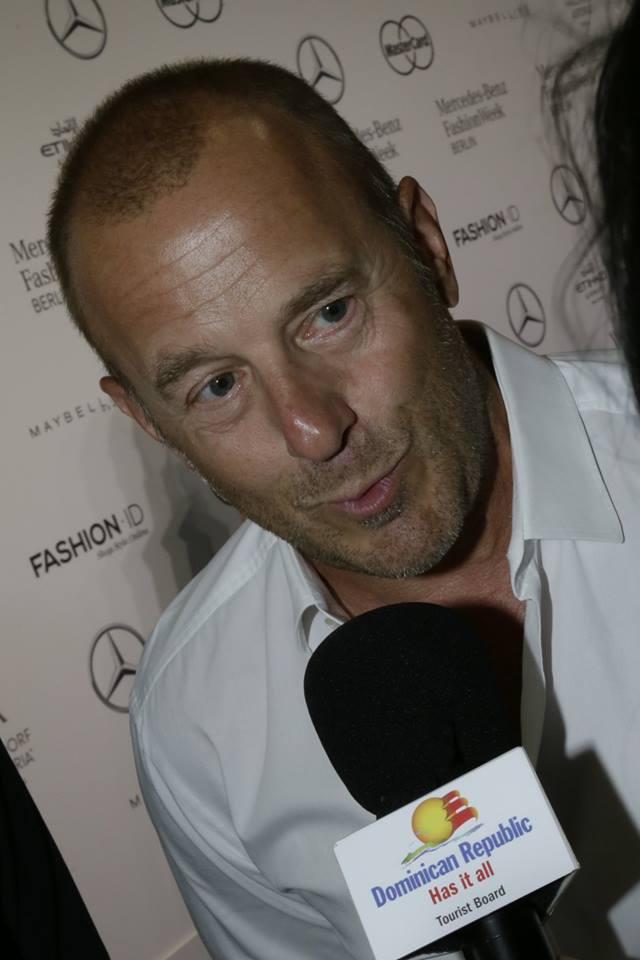 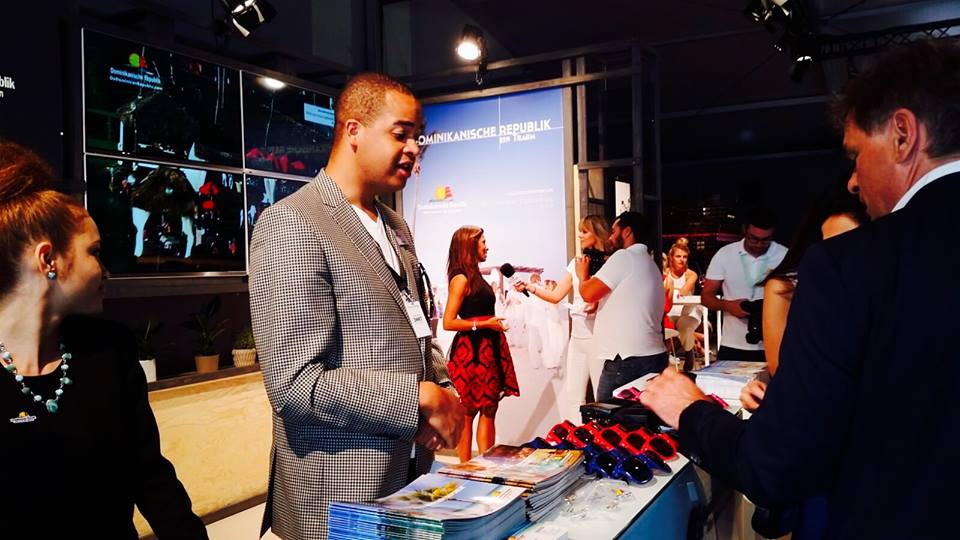 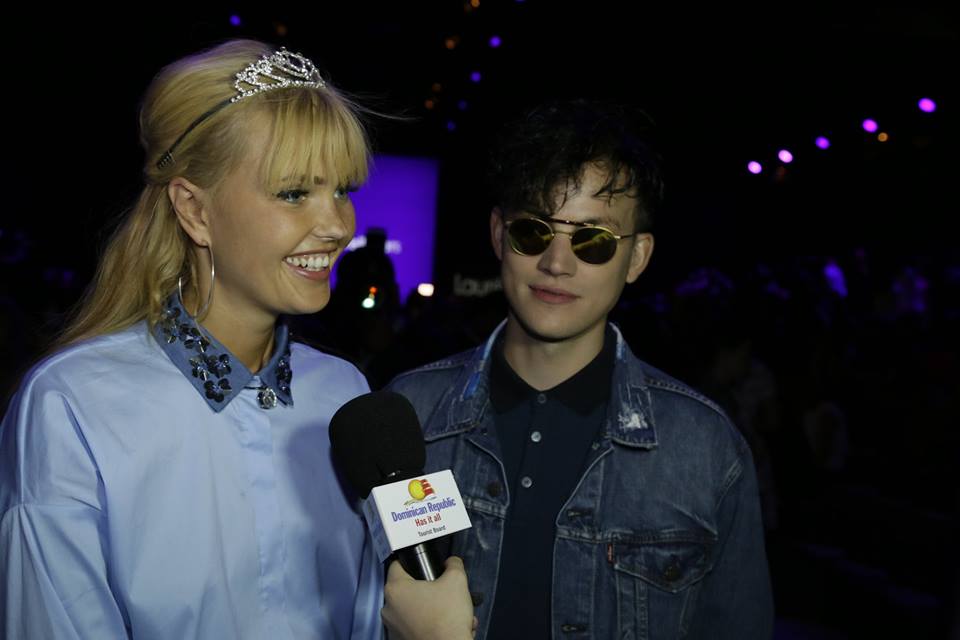 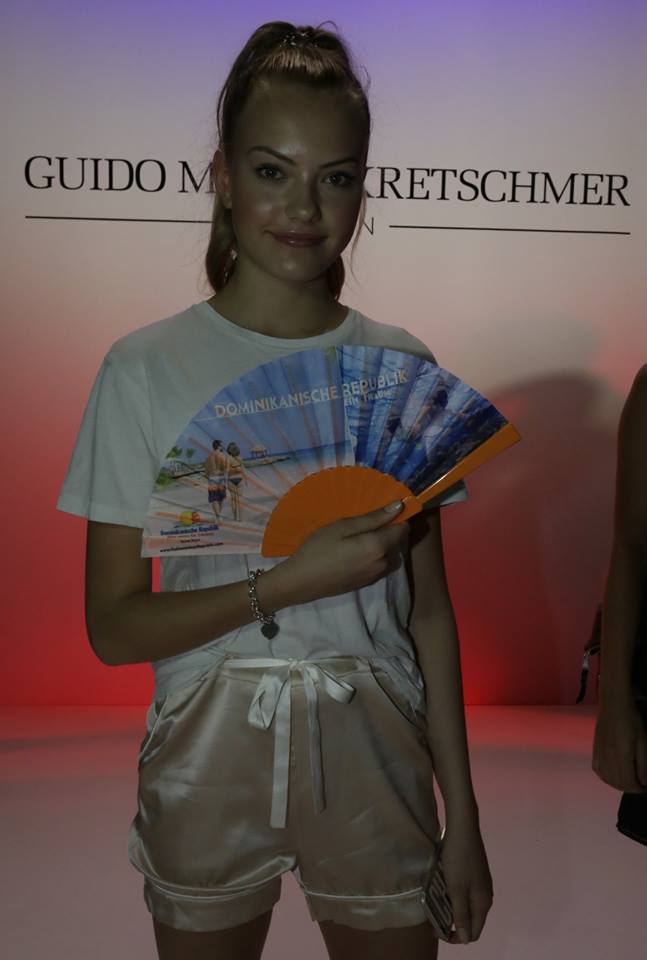 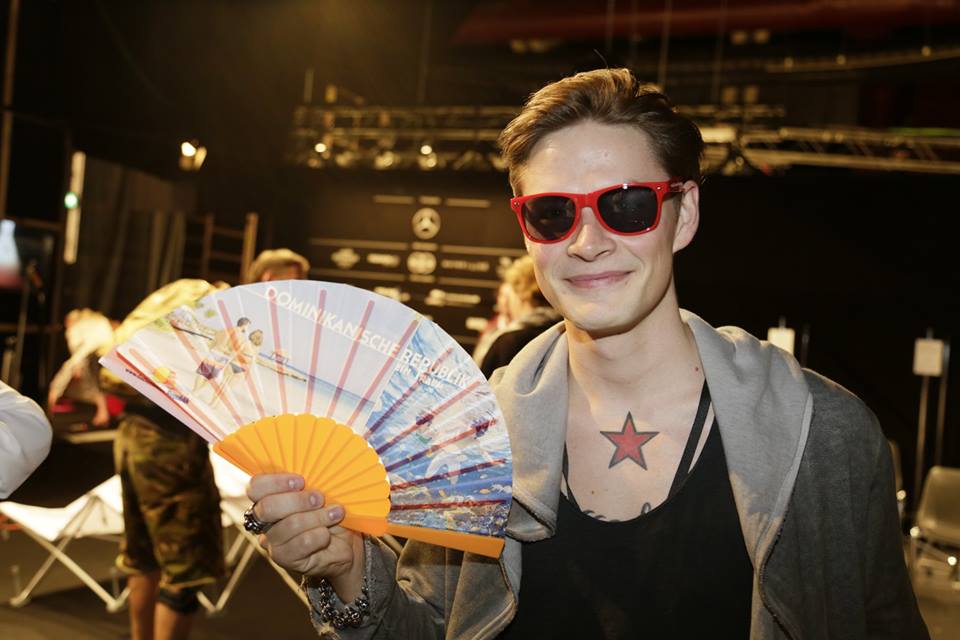 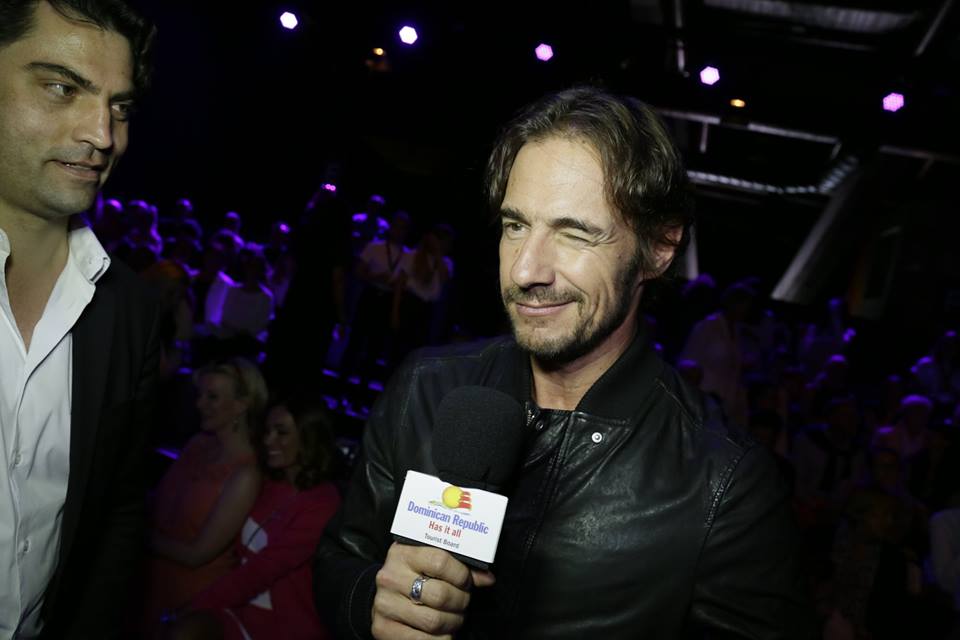 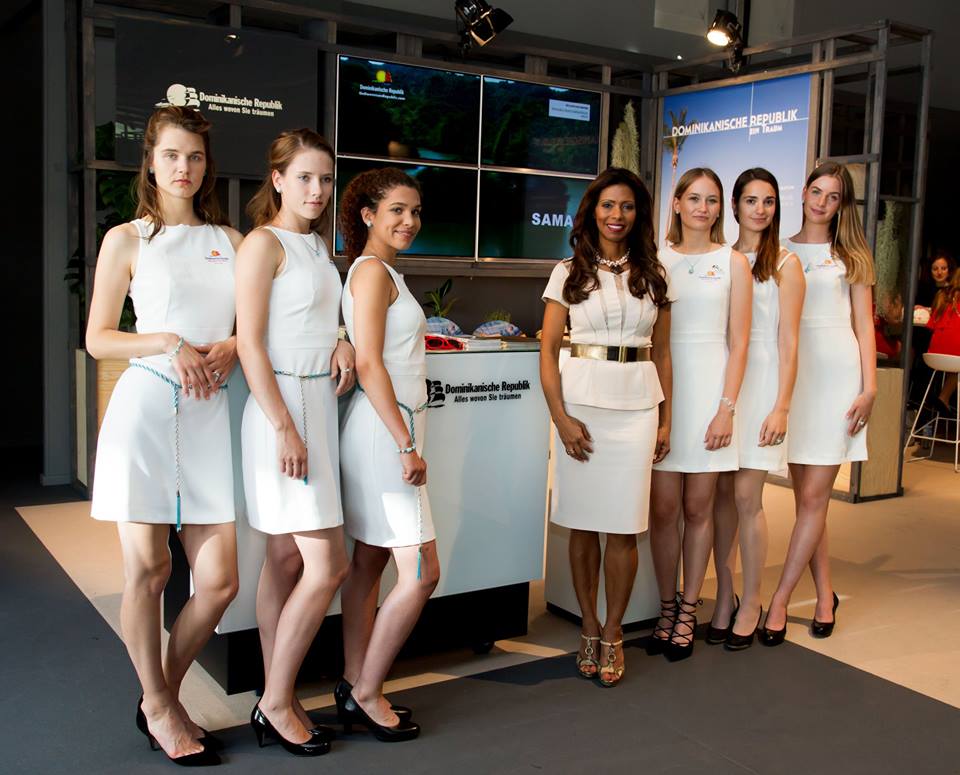 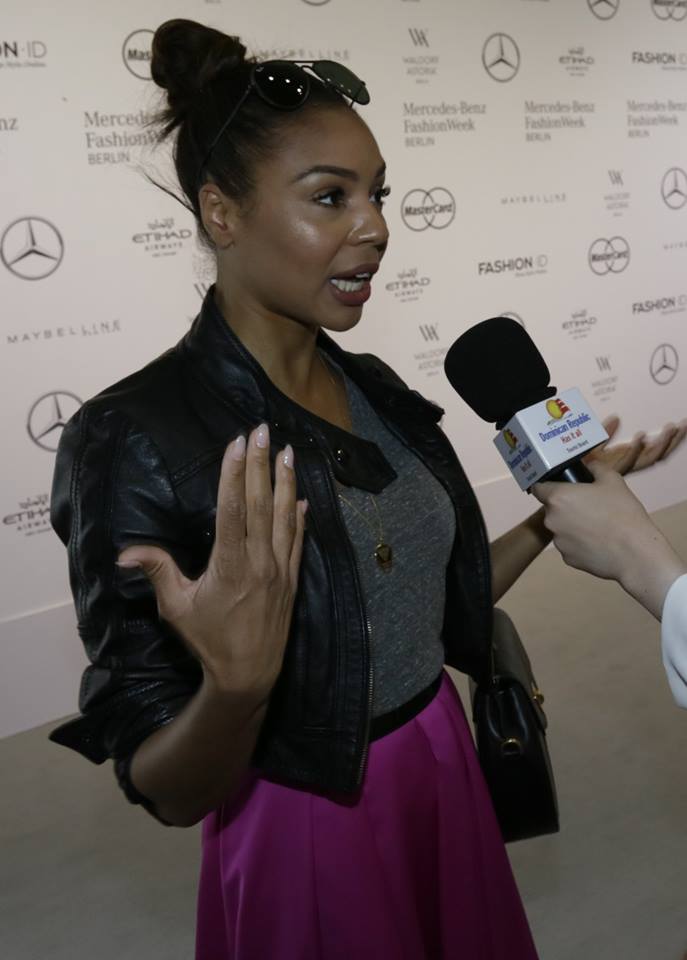