Can sex really be just “casual”?

We live in an unfortunate time where dating different partners is as easy as owning many pairs of shoes. Whenever a newer, sought-after style comes out, we quickly forget the studded-sneaker of last year, and run to the stores to buy something new. As soon as these shoes go out of style, there will surely come something newer, shinier, and prettier… but does that automatically make it better? Just like we change and throw out our shoes, our society has made it acceptable to do the same with partners that we date and sleep with. Why did this become a “made-for-one-time-use-only” disposable generation? Like the answers to a multiple test in school: A, B, C, D, all, or none of the above – we live in a multiple-choice society!

Jules and I went for a Bloody Mary at Vai Vai last week. She told me that she met a nice guy at a party in Frankfurt. That evening they had a long chat about life, relationships, philosophy, and other fascinating topics. After the party, they kept in touch, and have decided to meet again. They had a wonderful evening of delicious food and drinks, and ended up going to his place. This mystery man was fascinated with Jules, kissing her all the way up the stairs to his flat. They laughed, shared some private jokes, and had passionate sex into the early morning hours. After waking up, they had some coffee, and she left. A week has passed, and Jules is still waiting for him to call. Meanwhile, our mystery man has disappeared. For him, it was just casual sex. For her, it was not so casual!

Casual Sex: how do you feel the next morning, after the glittery glamorous butterfly effects of the alcohol has worn off, the make-up is smeared all over the face, the person you shared your body with is sleeping on the other end of the bed, back turned to you, and you feel… empty. The heart wants more. It wants to be hugged, caressed, loved, cuddled and be assured that the world is a beautiful and bright place to live in. But reality strikes when you open your eyes the next morning, and see the look in the other’s face, the looks that says without words, “Please leave my flat, I do not want to deal with you in my bed now… or ever.” That’s the look that makes you get dressed as quickly as possible, leave the scene of the crime, take the torturous walk of shame home, and try to forget that this ever happened. Do we really ever forget these events? Or do they haunt and torture us, taking with them a small piece of our heart, leaving a tiny empty hole.

Expectation management: There are some that simply love sex. They adore the exploration of the body, having a thrilling night of passion and seduction, without any strings attached. They think: why settle down for one, when there can be a new one as often as wanted? Instead of one pair of Louboutin sneakers, why not have 10 in all different colors!? It’s casual sex between two consenting adults – but this should be discussed before jumping into bed, so that nobody gets hurt afterwards. It has been observed that women are more likely to want more from a man after sex, whereas for some men, it is simply casual sex. However, this is not to say that the roles cannot be reversed. But usually women connect on an emotional level, whereas men tend to connect on a physical level.

What must be avoided is leading someone on with fake promises and illusions! This reminds me of a story that Gloria told me once. Years ago, she dated a guy for a few weeks – let’s call him “Fork-Man”. A few summers ago she saw him at a street fest in the city. They had a warm reunion and went to her house for a delicious glass of Barolo and a heart-to-heart conversation. He showered her with promises of a beautiful future together. She was looking into his bright blue eyes, charmed with every word that came out of his mouth. She figured that since they knew each other from the past, he would not lie to her. Gloria gave into his hypnotic tales of a “happy life together” and had sex with him. The next day he got dressed and left. It dawned upon her that his intentions were never true! He disgustingly lied his way into a night of casual sex with her. “Fork-Man” is a Frankfurt banker that comes from a small village. He is an empty walking ghost without happiness and joy for life. His selfishness and anger comes from the fact that he never got the proper love and warmth at home as a child. Therefore he became a bitter man who hurts and uses everyone else. Later, Gloria found out that Fork-Man has been calling and trying to sleep with a friend of hers as well. He knew that both girls know each other!

Saying all of the above, there have been times where casual sex has led to true love. I even know a couple that started dating and got engaged shortly after. Fairytales do come true. Fate is a marvelous thing that can surprise you! But be prepared that if you do have casual sex, the person you slept with might not call you the next day or even the next weeks. That’s the risk you are taking. Even if for you it was special, for him/her it might only be “casual” sex and nothing more. 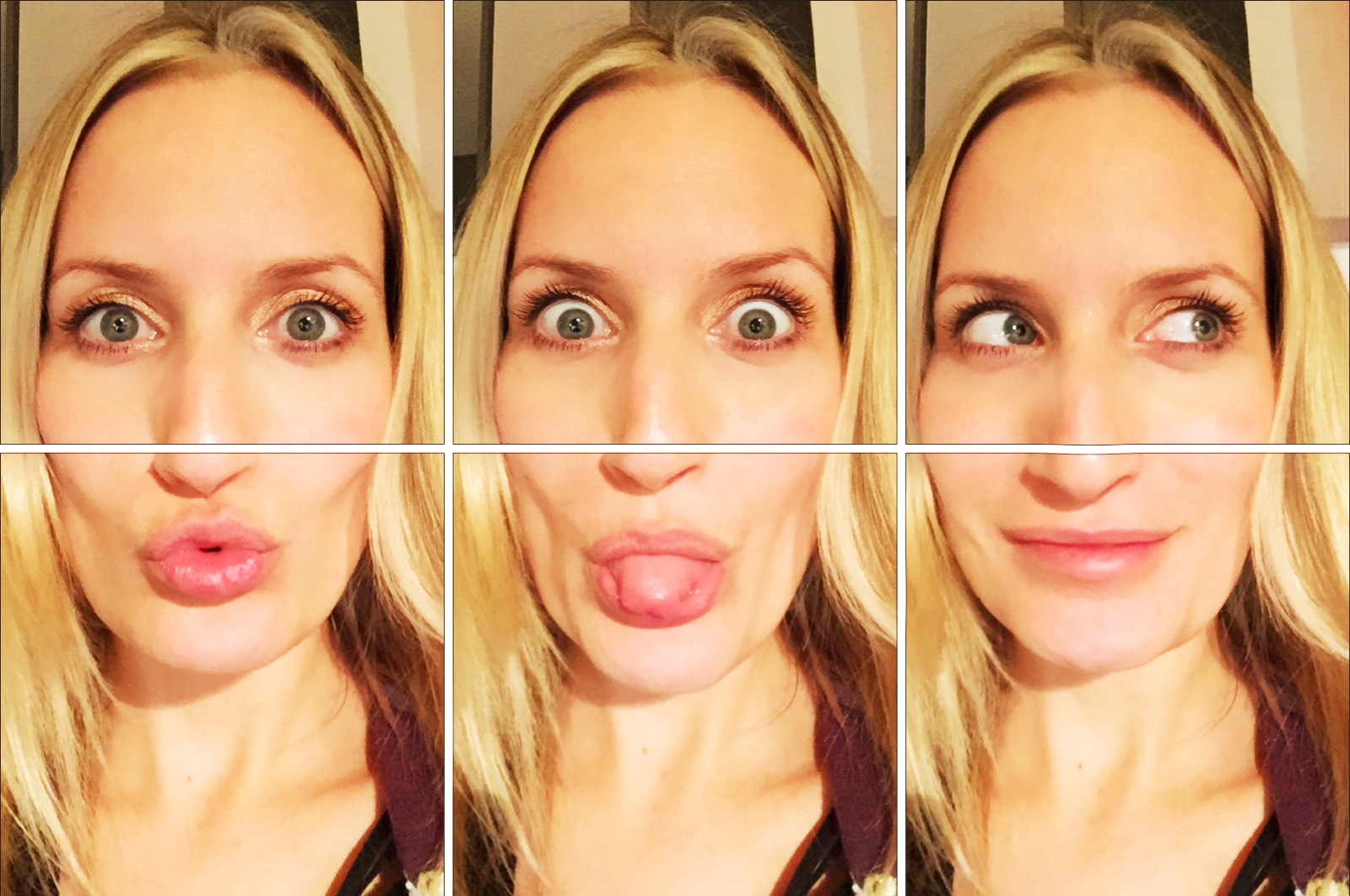