Be careful whom you let into your life, because some women are cruel, egoistic, conniving and have an ice block where the heart is meant to be – and they will stop at nothing to get what they want. They are like a vampiric hurricane that storms into your life, sucks out your energy, destroys the love you have with your man, copies your identity and style, kills your good friendships and contacts, damages your career, ruins your life and “innocently” walks away after. Can an evil friend get away with such brutal behavior, or will Lady Karma eventually catch her by the hair and make her wish that she was never born?

This brings me back to a very unfortunate situation that my friend Ambrosia went through last year. She had a good friend whom she has known for many years – let’s call her “GreyMouse”. These two did everything together and were the classical definition of best friends. One day, Ambrosia met a really wonderful guy. They fell in love quickly, and started a warm, passionate and intense relationship. They had some occasional fights, but the love was strong. GreyMouse started acting strange towards Ambrosia. She felt the strong jealousy coming from her and GreyMouse was saying and doing things that hurt her. However, Ambrosia has a good heart and let a few things go, keeping in mind that GreyMouse was supposedly her “best friend.”

One day the bomb was dropped! After a year and a half of being together with her man, Ambrosia was trying to keep the relationship strong because they had some fights and problems along the way. They were at a very sensitive point, where a drama could destroy their bond. That’s exactly what happened. One evening they went out for dinner in a large group. GreyMouse sat beside Ambrosia’s boyfriend, and she was flirting with him while some funny stories were told. She wrapped her hands around his biceps saying how strong he was, and even poked her finger inside of his shirt, joking about his muscular hairy chest. Ambrosia hated it, but let it go, knowing that she was her good friend. Later on she saw GreyMouse talking to her guy outside, and wondered what the secrecy was all about. As she approached them, she heard GreyMouse saying, “…but you have to know something about Ambro, she likes to argue, have fights and needs drama in her life! She lives on it.” Ambrosia stopped mid-step and felt like the Earth was removed from her feet. What a vicious betrayal! After that sentence, her guy looked at her with different eyes.

They broke up a month after this scenario, and in their last fight, he said, “GreyMouse was right! You just love to argue and need this drama in your life! I don’t want this anymore.” That hit her like a block of cement on the face! GreyMouse implanted a “thought” in his head that night and he subconsciously accepted it as a “fact”. His mind registered: “If her best friend says this about her, then it must be true, because she knows her better than I do, so I will believe it.” Then it was over.

Ambrosia was destroyed for many months after that. She took the breakup very hard and was not able to move past it for a long while. Her heart was shattered into a million pieces! Why the hell did her friend say this awful crap about her to her boyfriend? What was the need to betray her in such a cruel way? But such evil actions never go unpunished. Karma will always show up and do her work properly. She is a lady on a mission and she misses nothing and no one! Sometimes it takes a week, sometimes it takes years, but Karma’s work always gets done! Evil also has a way of functioning like a boomerang – and it will strike back the person that released it in the first place. Months later, Ambrosia heard that GreyMouse had some misfortunes in her life.

Ladies, please choose carefully who you allow to enter your lives. Not everyone is genuinely happy for you! – Especially not those evil women pretending to be your good friends. Therefore, share as less as possible about your life and relationship details. The less personal information you expose to such snakes, the less jealousy and destruction will occur. Unless it’s a super trusted old friend, otherwise keep your business to yourself! Open up your eyes and pay attention to the small signs and things these people say and do. If you feel that something is not right, it usually isn’t. If you see there is too much jealousy and negativity, the best method is to remove them from you life immediately. Hatred and jealousy should not have a place in your life, and you must not let such people close to you, otherwise you will regret it. Like my Mama always says, “Who needs enemies if one has such evil friends?” Remove poisonous “friends” out of your life – the sooner, the better! 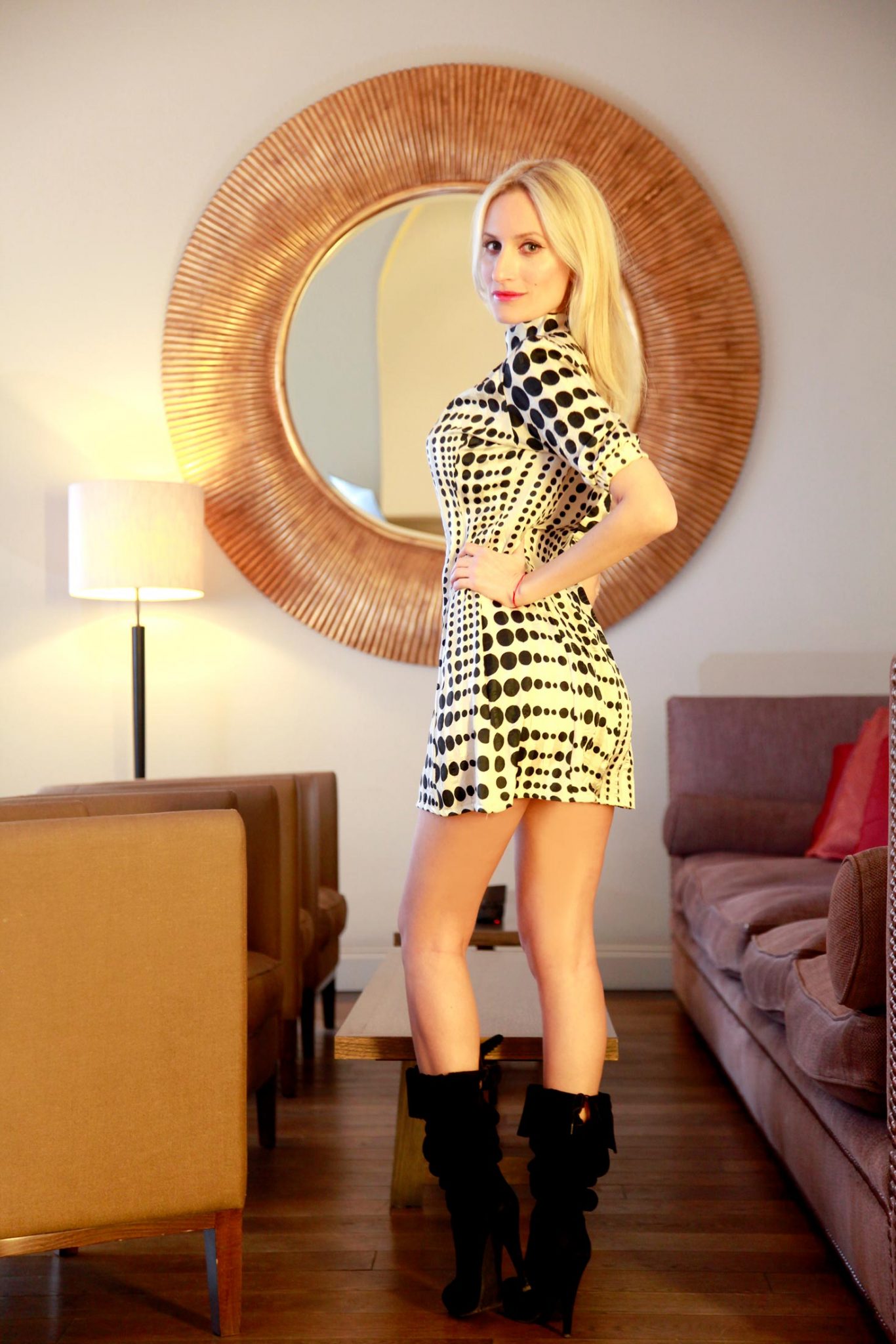