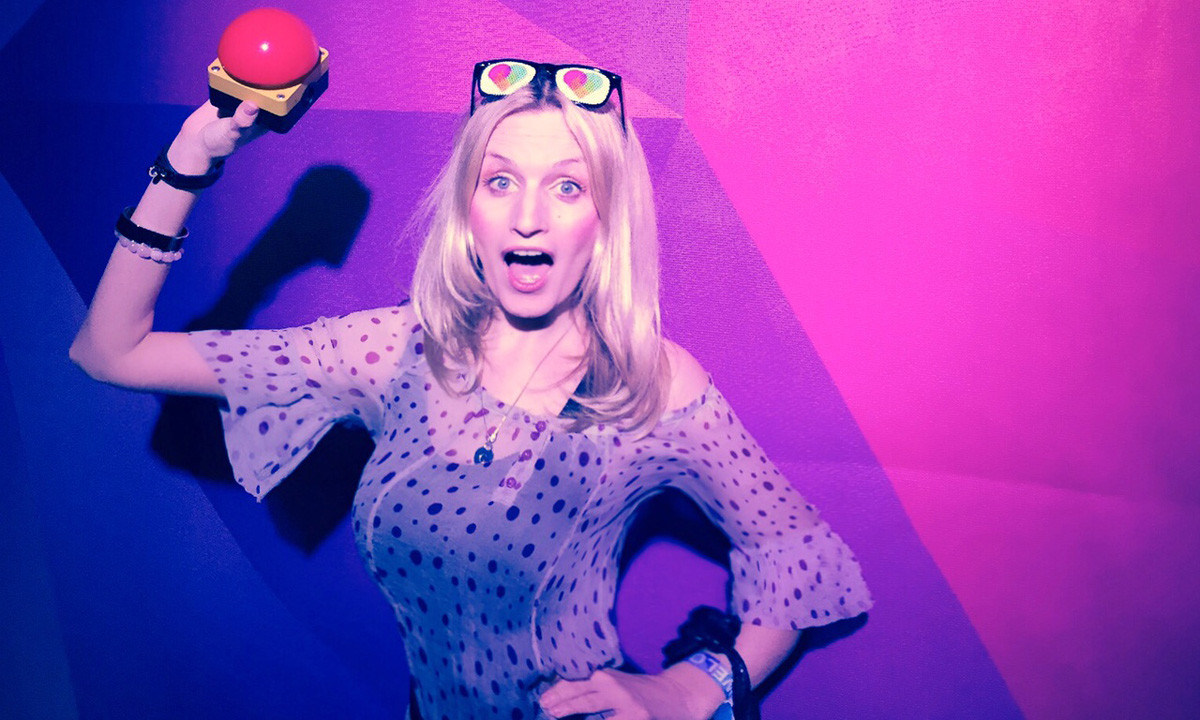 I have to start this article by stating that not only does LOVOO know love, but they can also throw a wild unforgettable party that will leave you begging for more. I set off on Tuesday to Barcelona not knowing what to expect and was very pleasantly surprised! LOVOO was having their first WE❤MOBILE event, together with Adjust, during the mobile world congress.

Upon arrival at the Shoko club on the beach shores of Barcelona, I was greeted by two flame jugglers on stilts. As I stepped out of the black car, their mesmerizing flames lured me into the venue. I was welcomed by the friendly LOVOO staff, already waiting with a cold glass of Champagne and was shown the club downstairs. The location was very beautiful, with three large bars, a dancing area, 3 VIPs areas and a nice green garden terrace. The people gathered in the enclosed terrace, eager to discuss the recent achievements and success of LOVOO – which currently has 25 million registered users. As we can see, the quest for love has never died, it just shape shifted to fit our new era – love online.

The first thing that caught my eye were the gorgeous half-naked ladies waking around the club and entertaining the guests. One was more beautiful than the other and even a blind man would turn around to gaze open-mouthed at them. Servers dressed in black were making their rounds with delicious tapas on their trays. There was a sushi bar, cheese buffet and Serrano ham freshly cut for each guest. Every few minutes new scrumptious dishes were offers to us, along with any drink our heart desired. They took really good care of us and made all the guests feel welcomed. My favorite was the mini burgers with red buns! The red buns matched the spicy red-hot love party. More people were arriving and the networking started. I met many interesting people form around the world, who represented a variety of industries from tech startups, app creators, actors, CEOs, writers, bloggers, entrepreneurs, investors, mobile pros, techies, programmers, sales executives, models, rappers, etc. Including me, “the secret agent of love” – walking incognito and researching amongst them.

After a few hours of networking, eating and drinking, Shoko filled up and everyone moved to the dance floor. Even the flame jugglers were dancing in the middle of the crowed. I noticed that many people had their LOVOO app on, looking for potential matches at the event. Some men wrote me and it was fun trying to recognize them inside the party. That’s the good thing about the live-radar function, you can see who is directly around you, send them little flirty messages, and see where it leads you. A super fun idea to use the app at the event – everyone enjoyed the mix of networking and flirting!

Then all of a sudden the lights got dimmer and a familiar voice started singing in the darkness. It was Ryan Leslie, doing was he does best, rapping his lyrics and making the people wild for his sound. The girls were screaming and the guys looked on with admiration. He definitely has a special aura around him. The beautiful hostess girls doubled up as go-go dancers, and made a circle around Ryan. The people went crazy. Forget Vegas, and welcome to the LOVOO party in Barcelona! I was very impressed by his performance and that he flew to make this private show for LOVOO – that definitely says a lot about this special dating app – everyone loves it. I could not stop dancing for hours. I felt it the next day after rocking the dance floor the entire night in 13 cm heels – always a sign of a good party.

As I was leaving the club, I was flashed by the huge amount of people at 3am in front of Shoko. Apparently everyone wanted to be at the LOVOO party, and it was definitely the best event happening in Barcelona that evening. A girl outside begged me to give her my VIP wristband. I tried to get it off for her, but it was on tight and I ended up sleeping with it. What can I say, LOVOO you guys rock. Thank you very much for inviting me to a fantastic event that I will remember for a long time. It exceeded all of my expectations and was definitely worth flying a thousand miles for. Bravo for being not only the love experts, but also the pros of bringing people together – LOVOO connects lives. As I mentioned last week, this app is definitely worth trying. I met some very nice people on there and I can recommend it for some nice potential dates as well. You never know, your soul mate might be LOVOOing at the same time as you are, so go online and find her/her. Good luck and have fun! 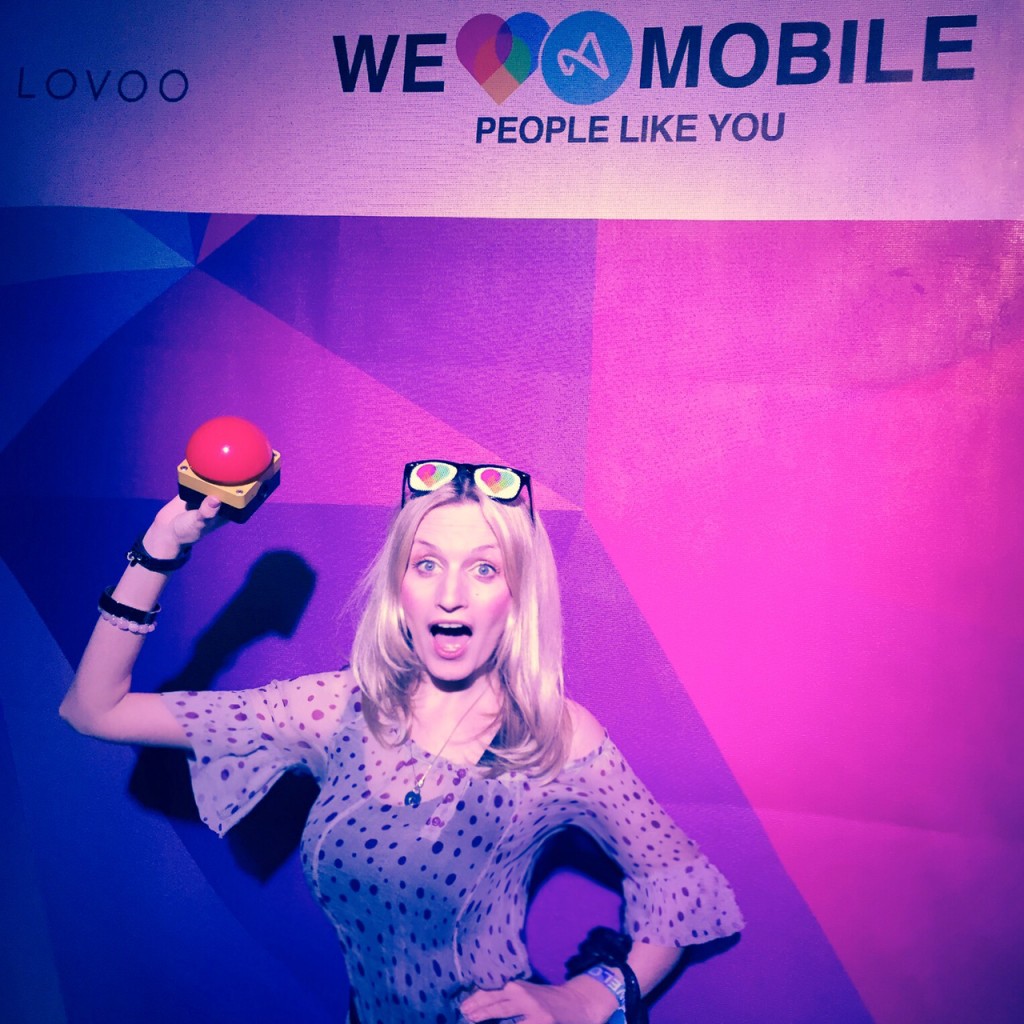 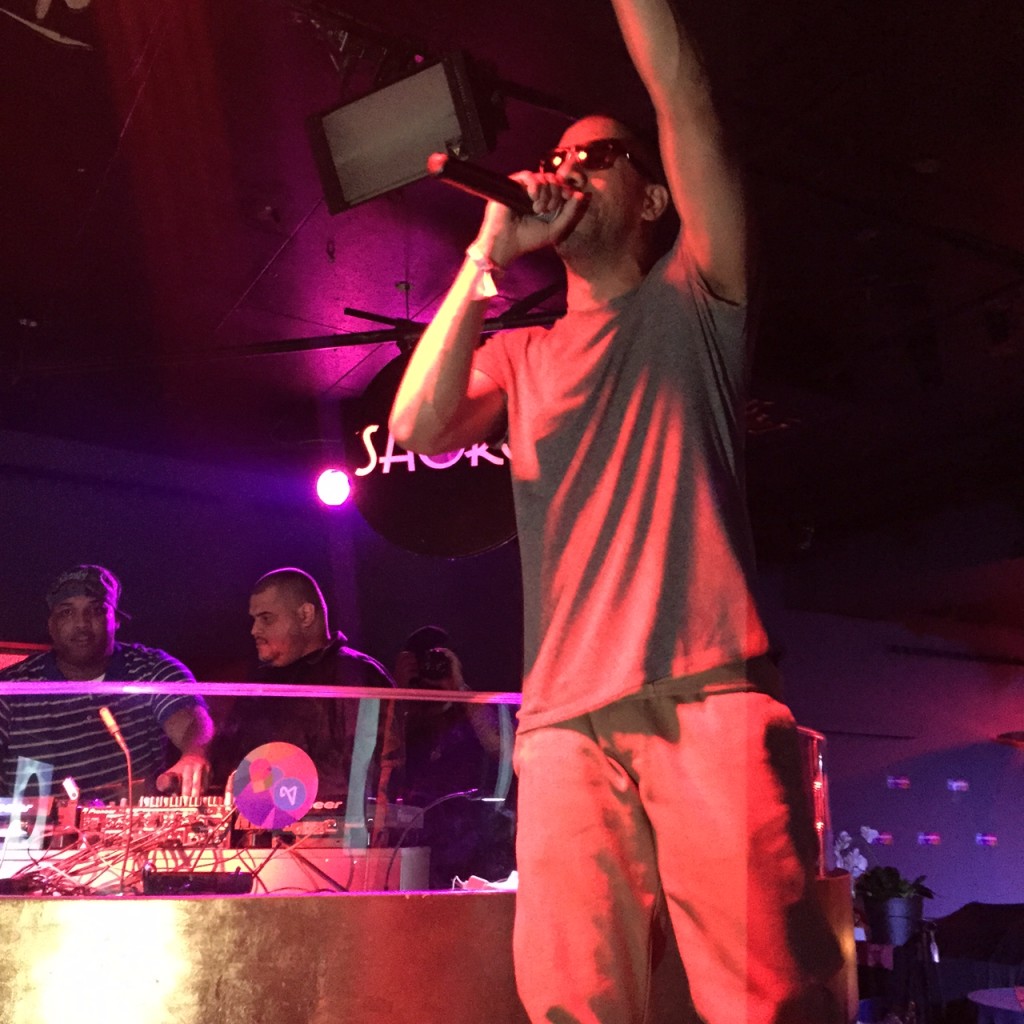 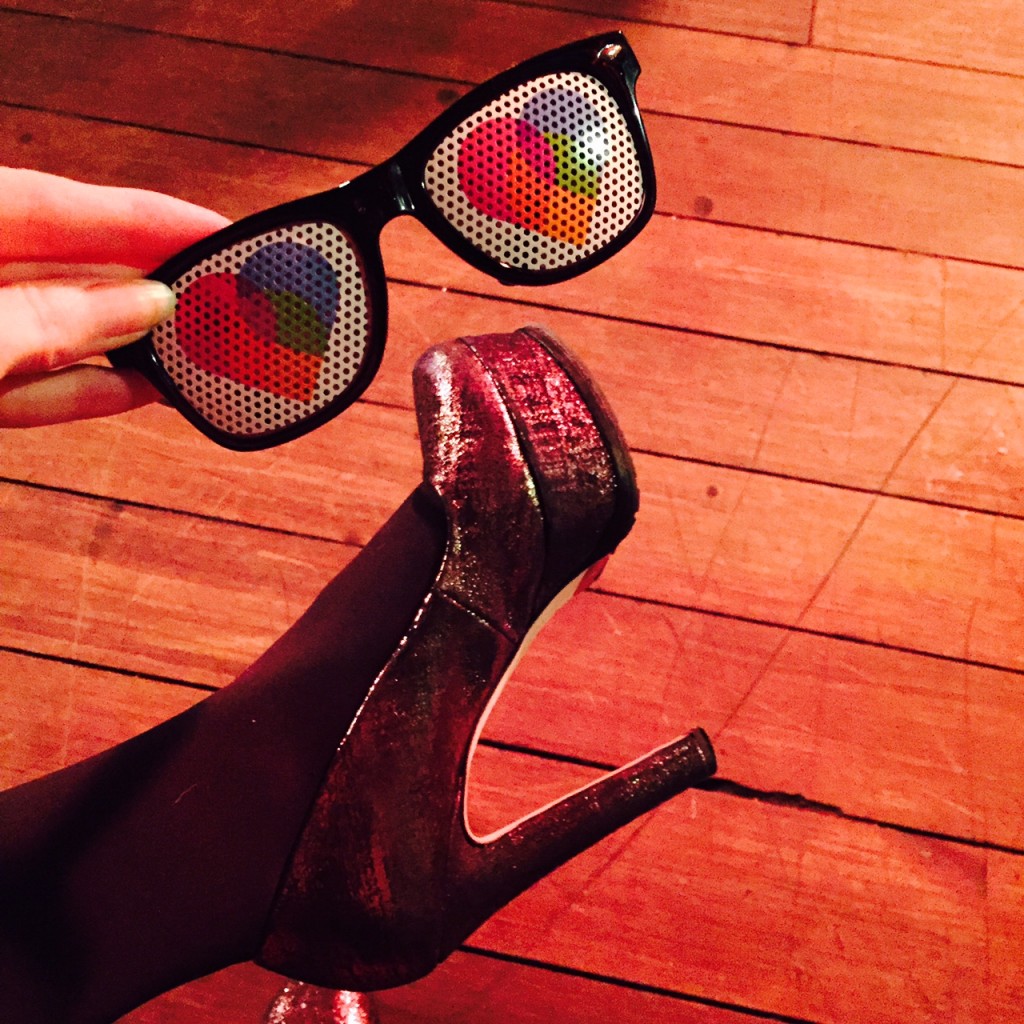 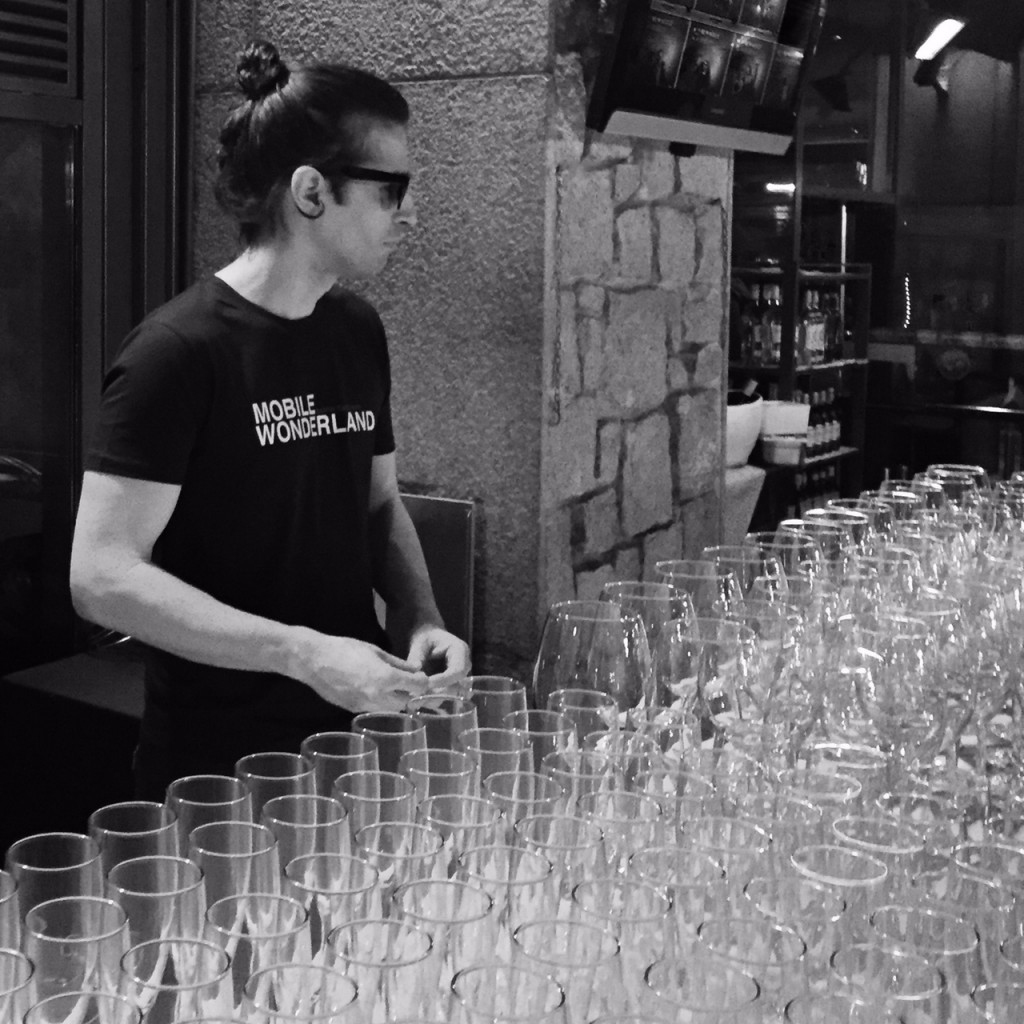 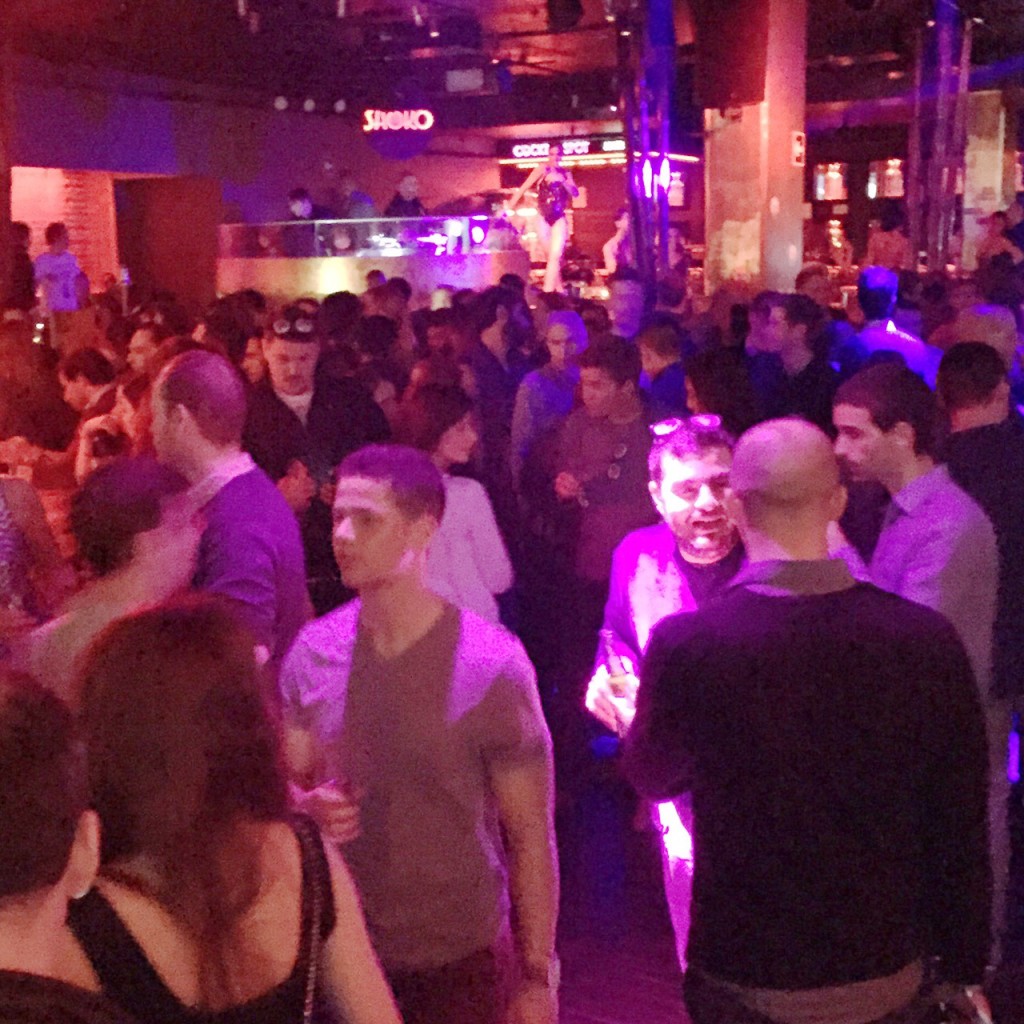 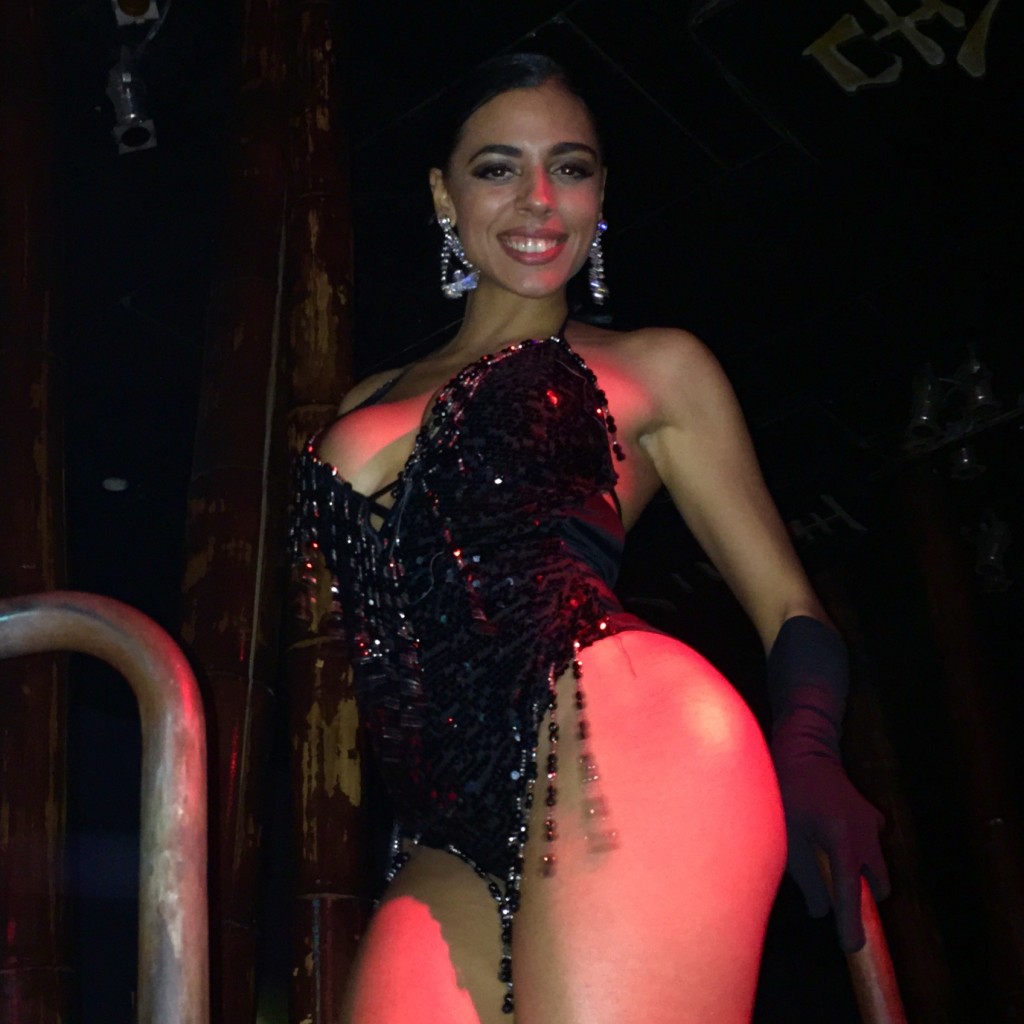 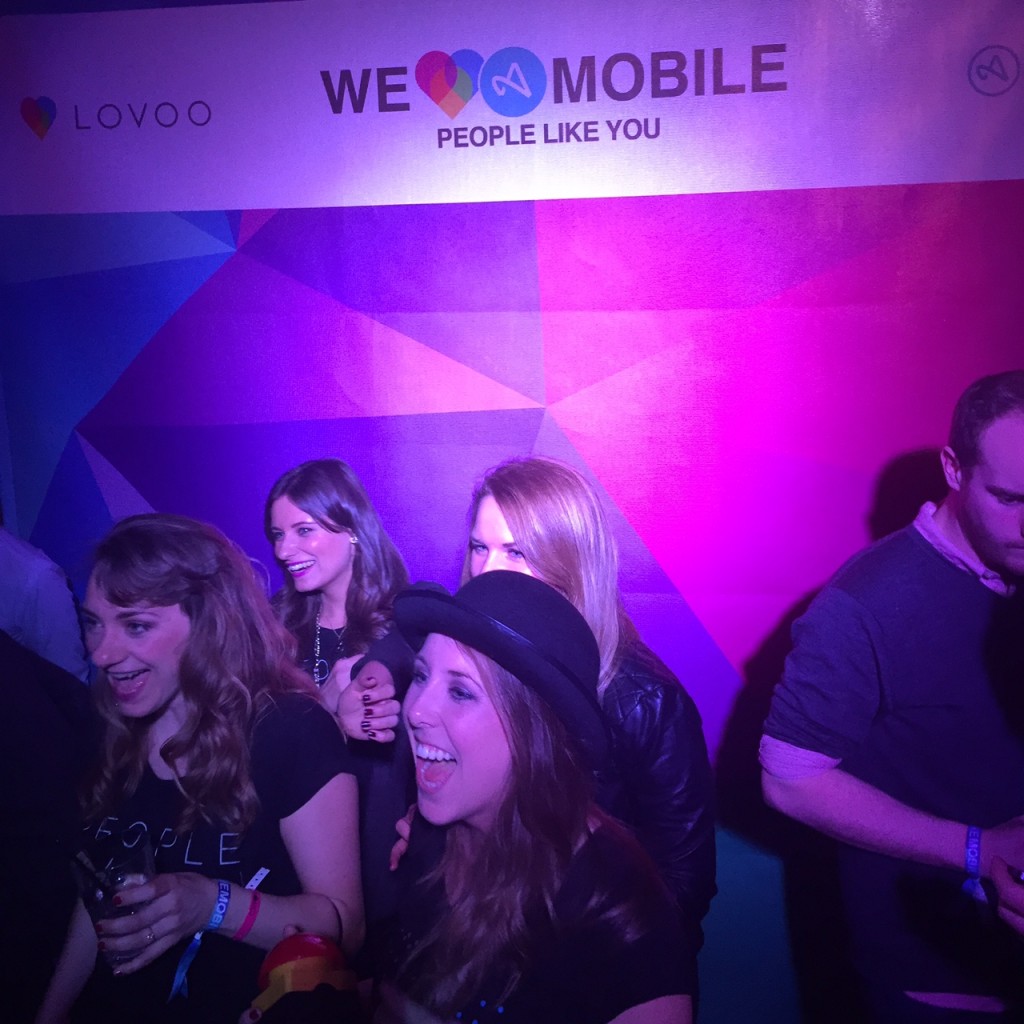 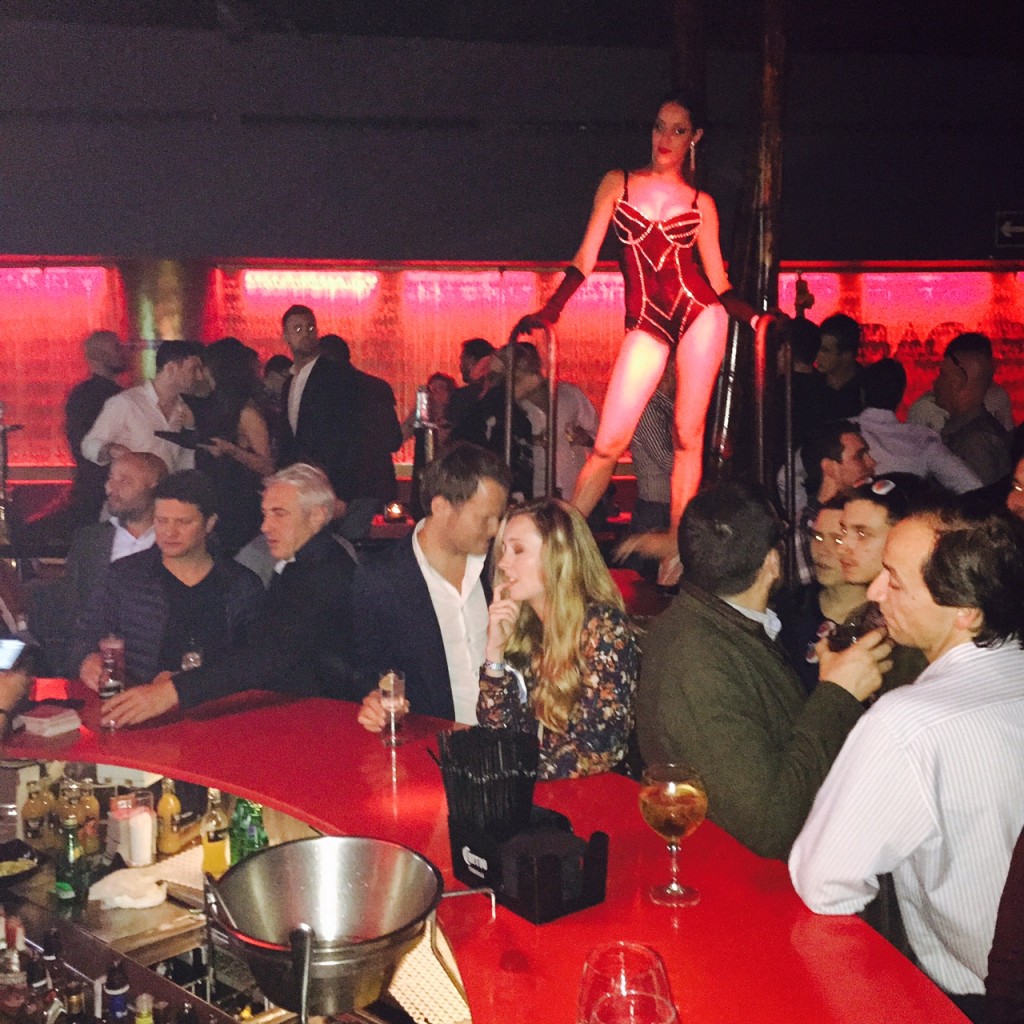 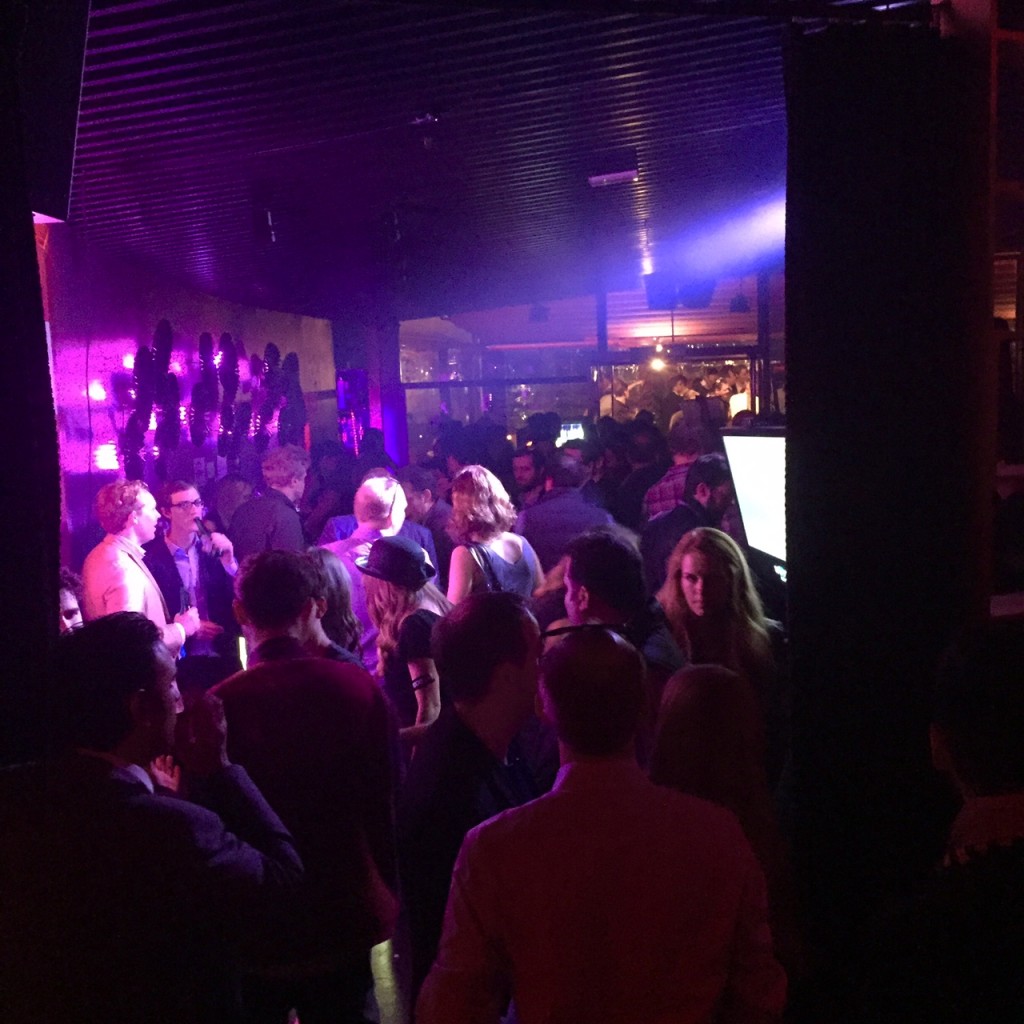 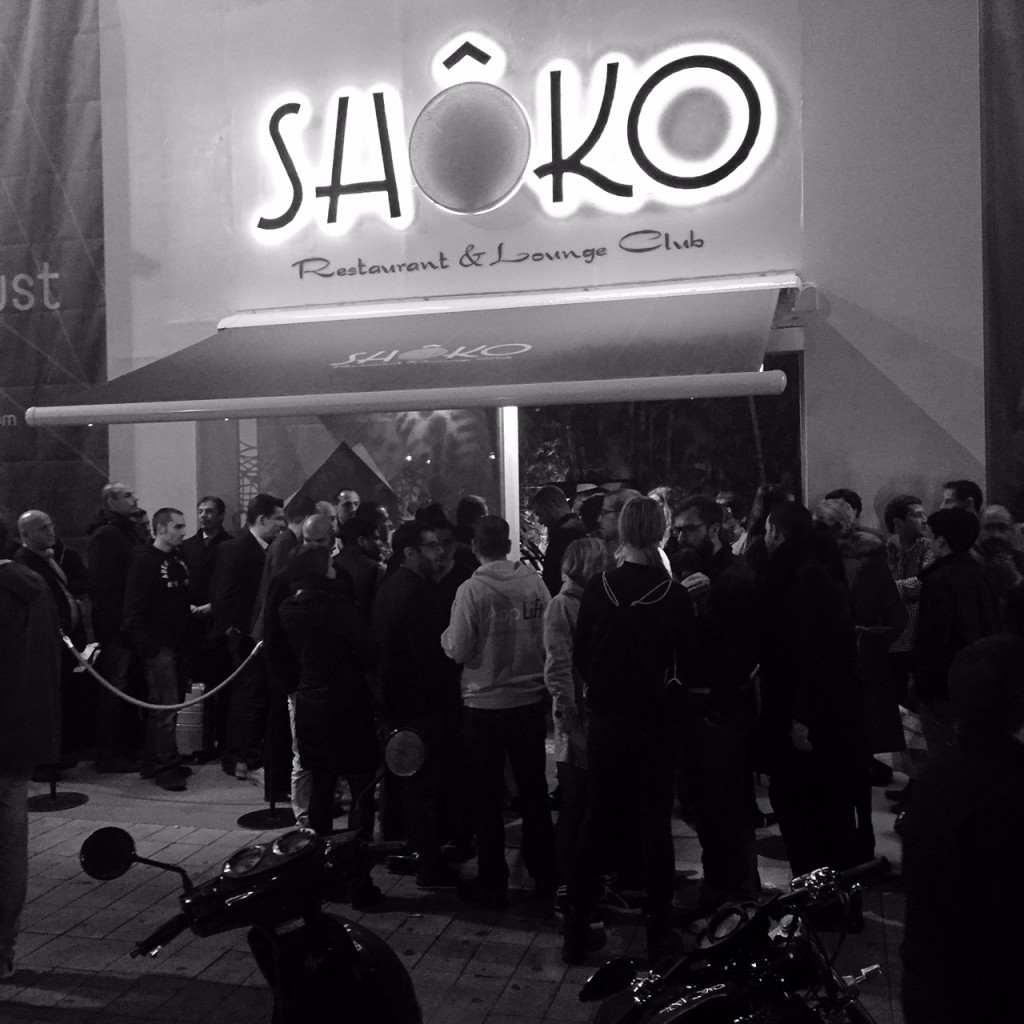 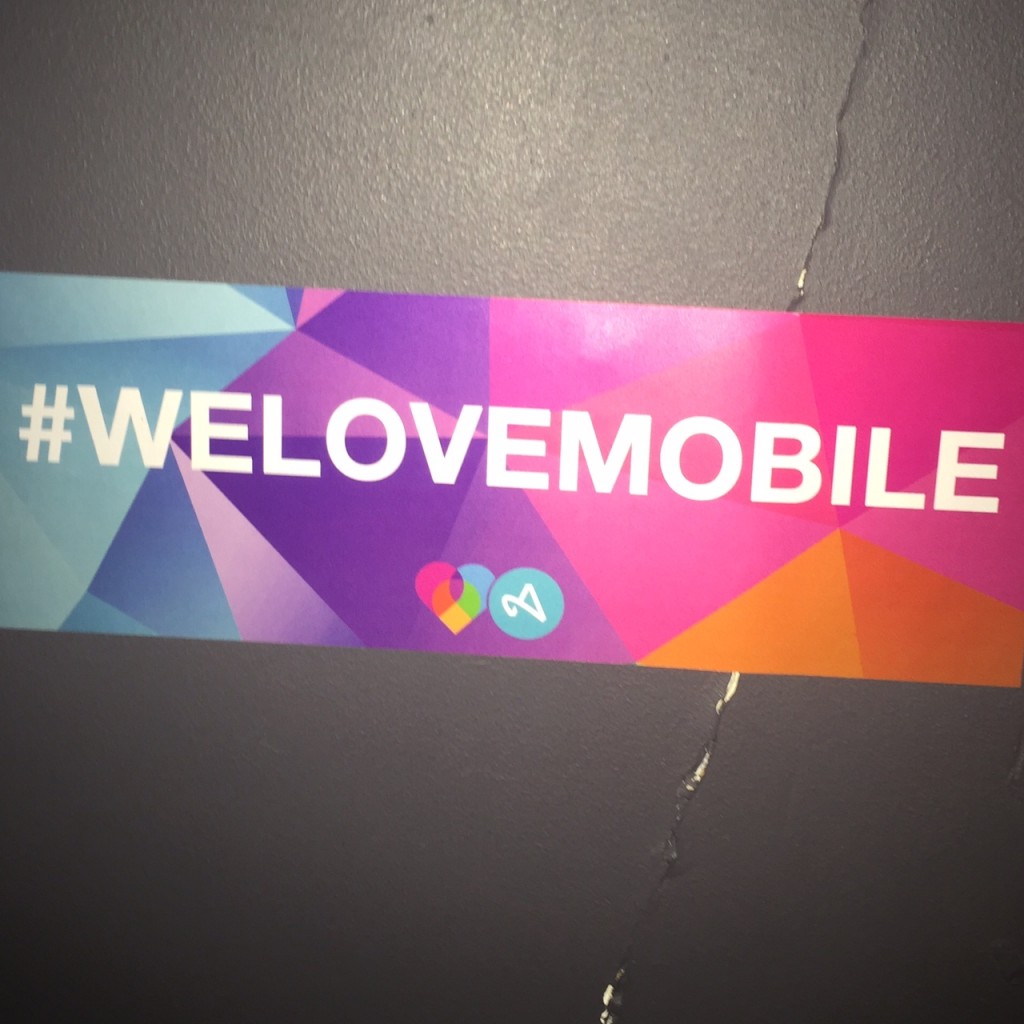 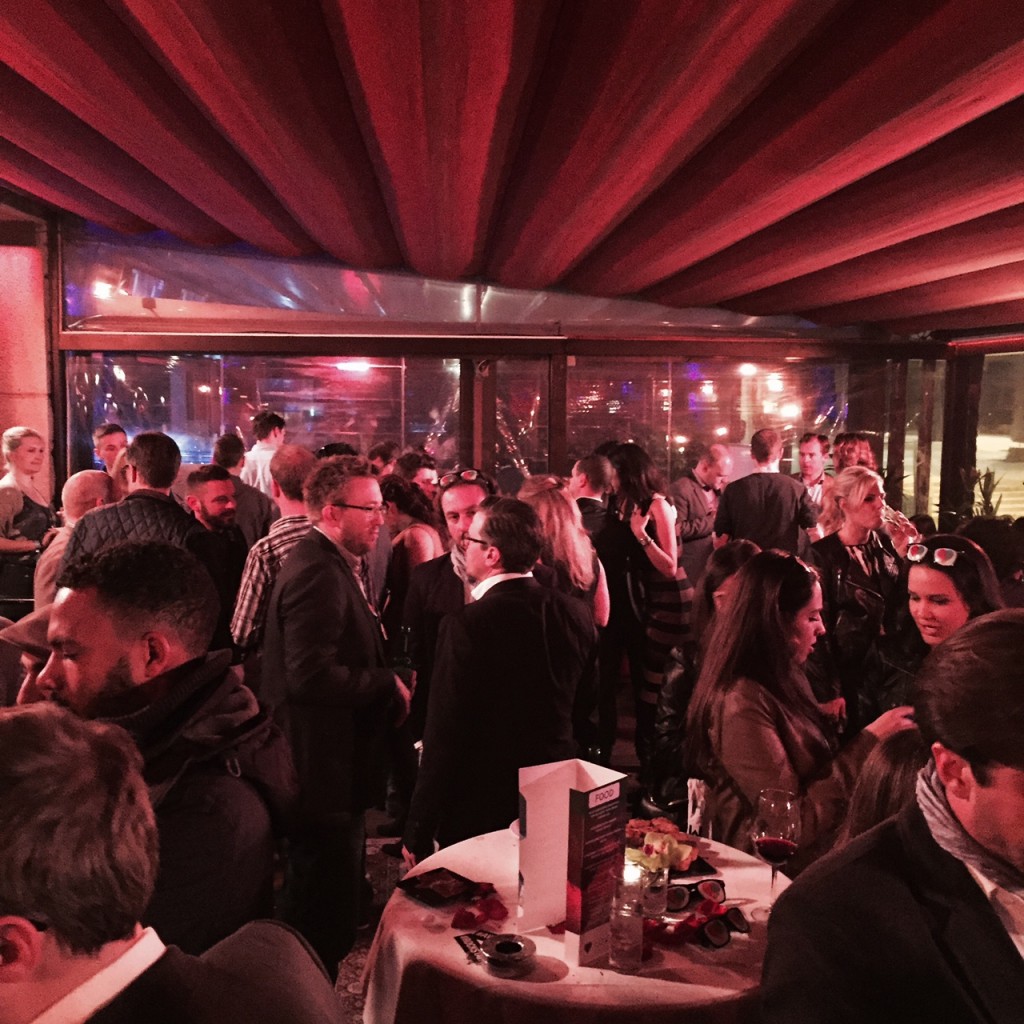 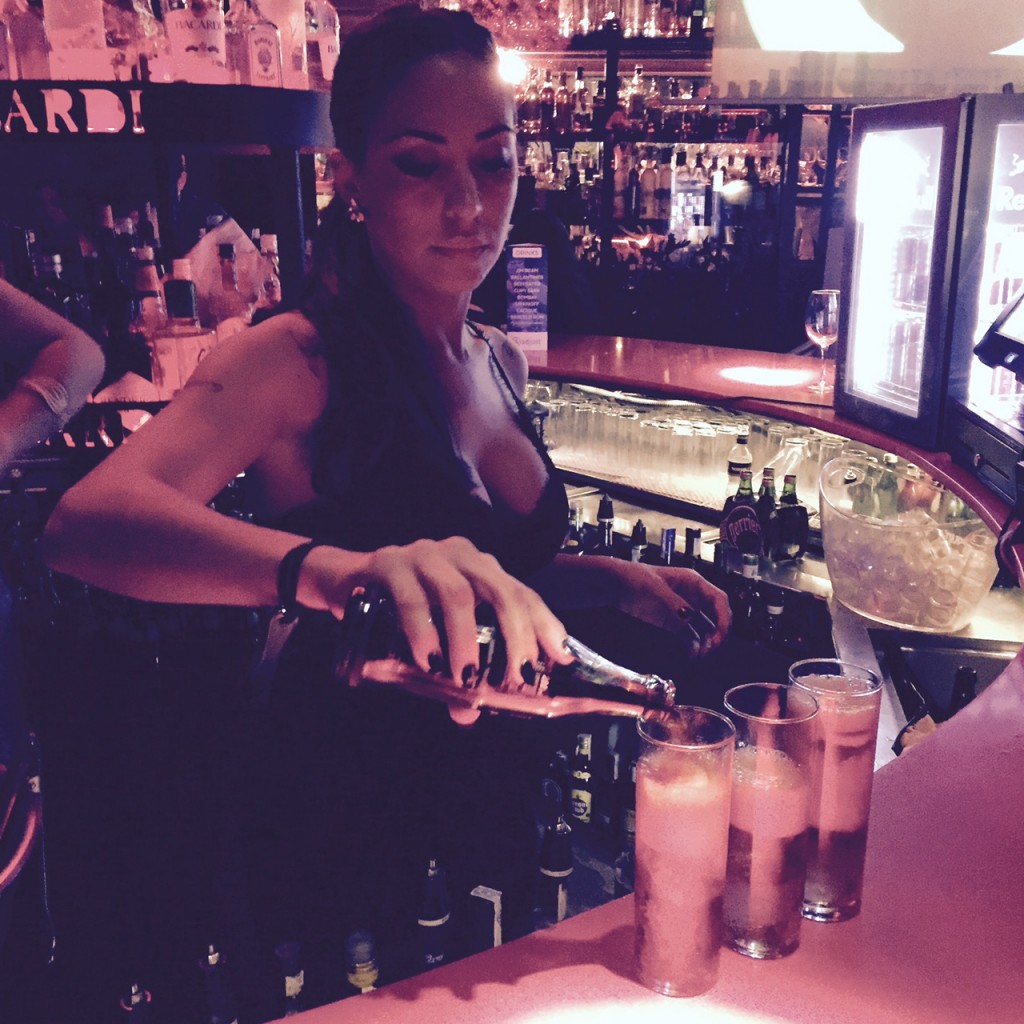 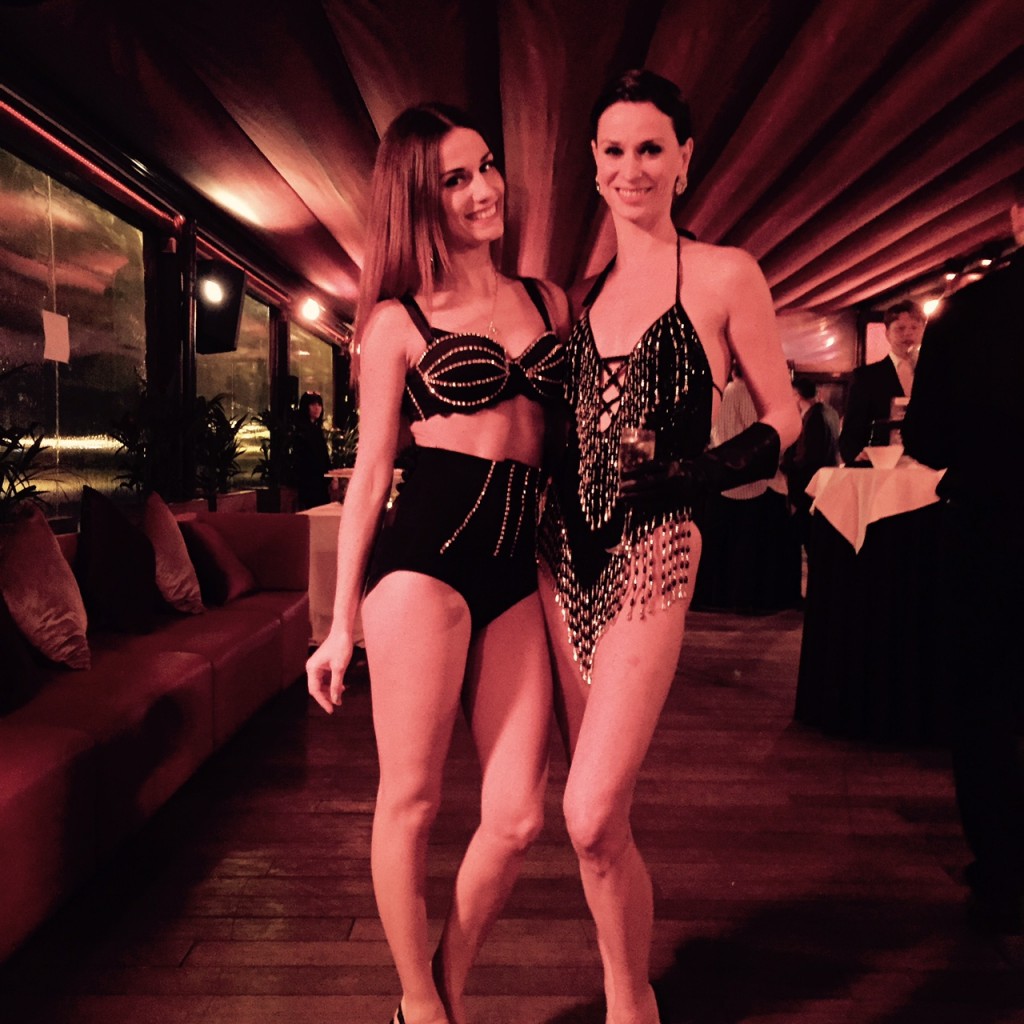 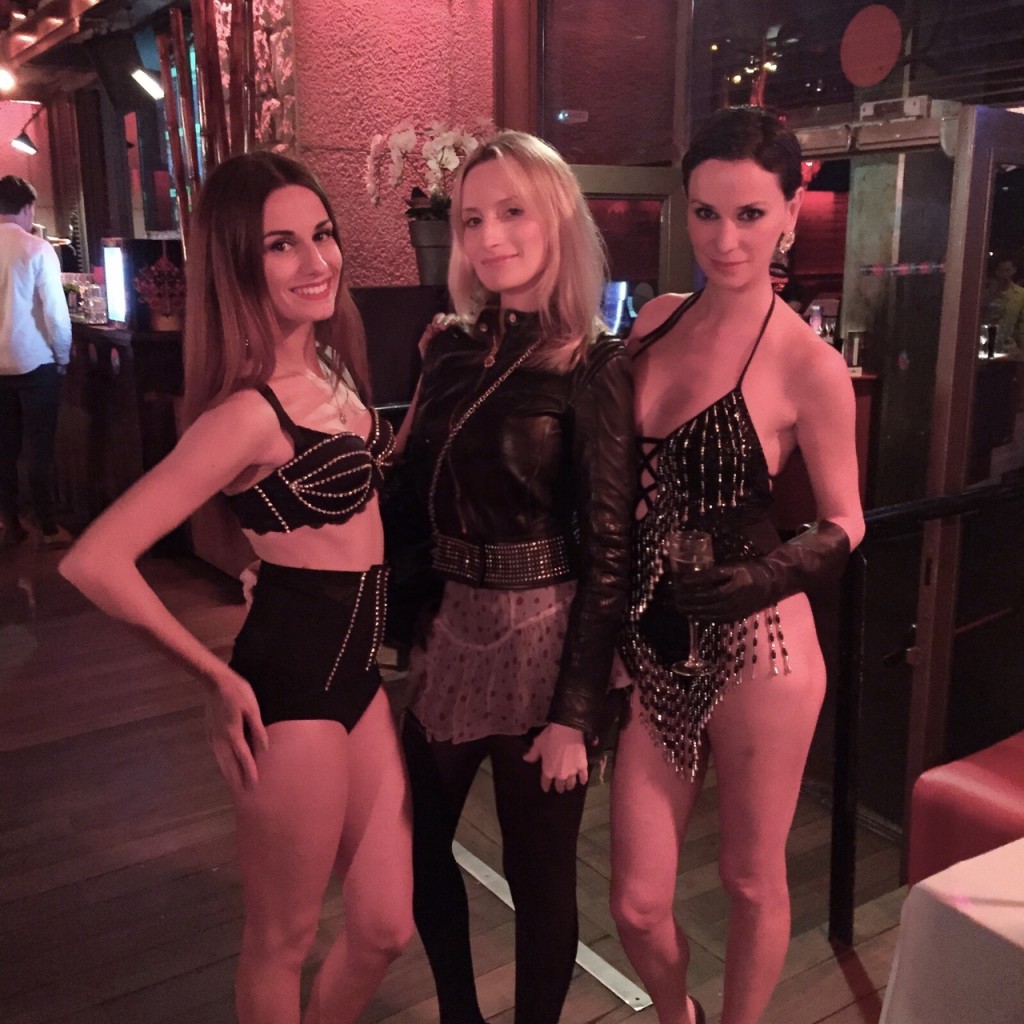 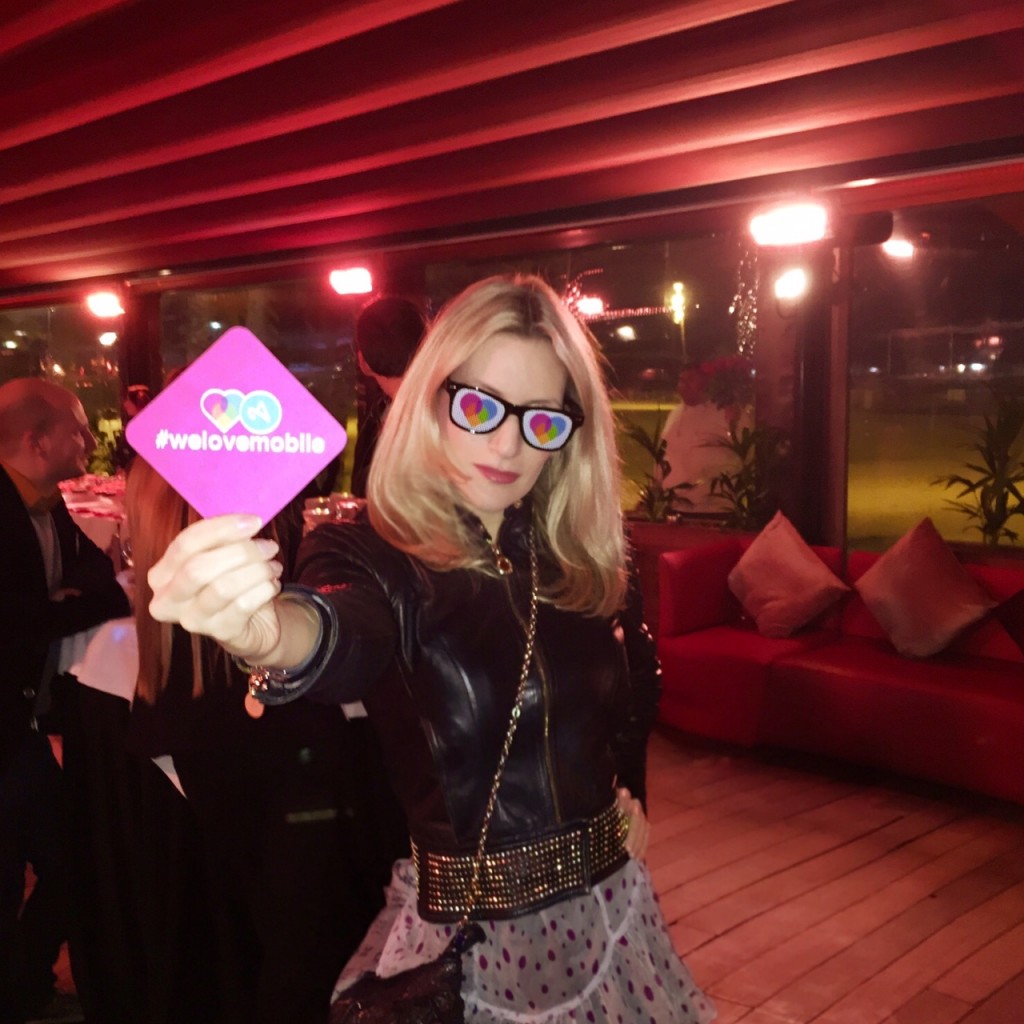 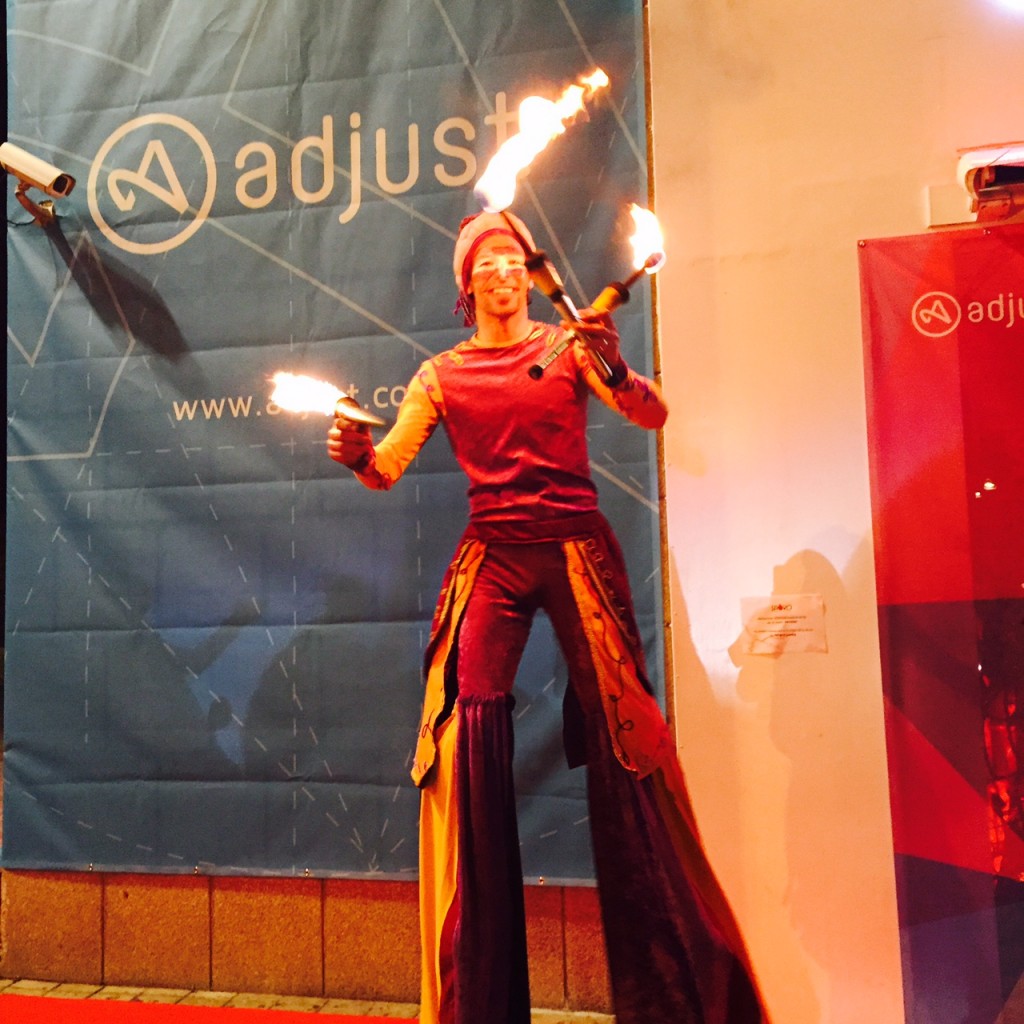 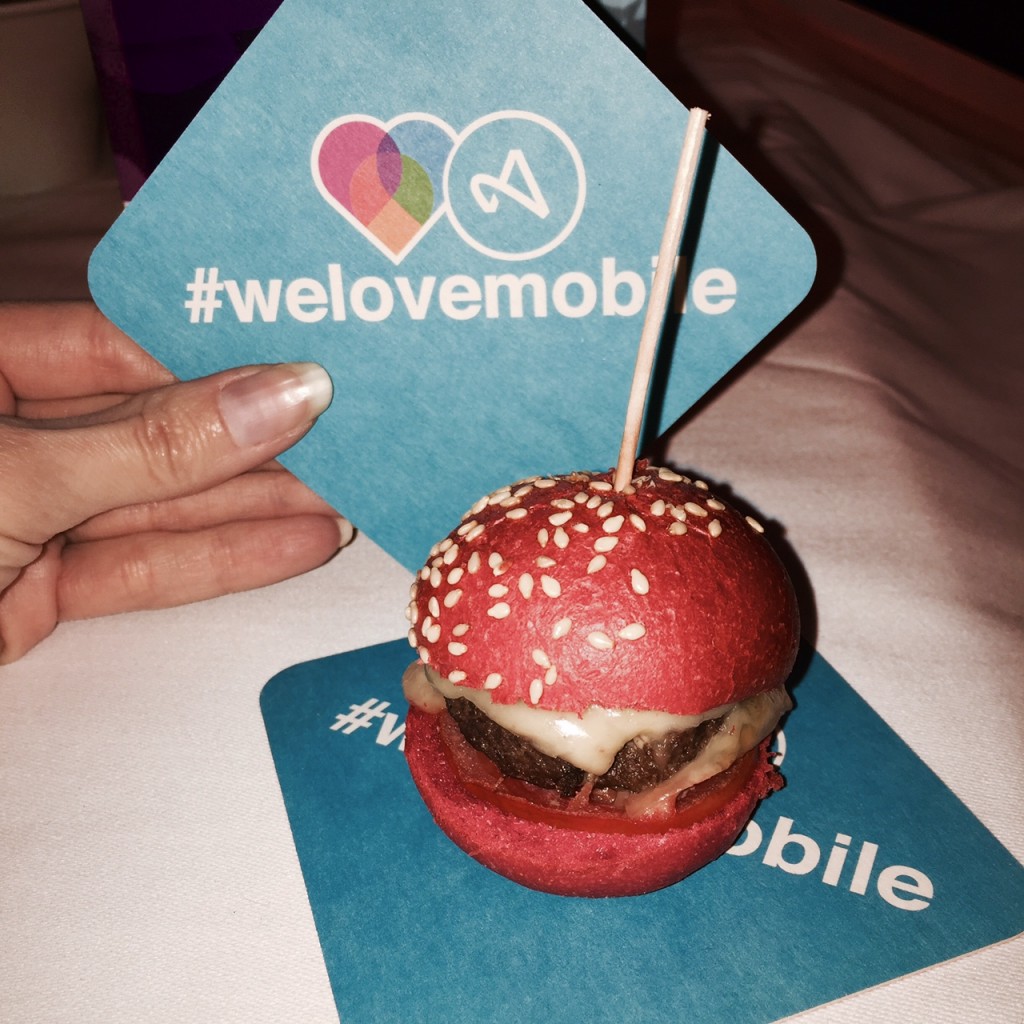 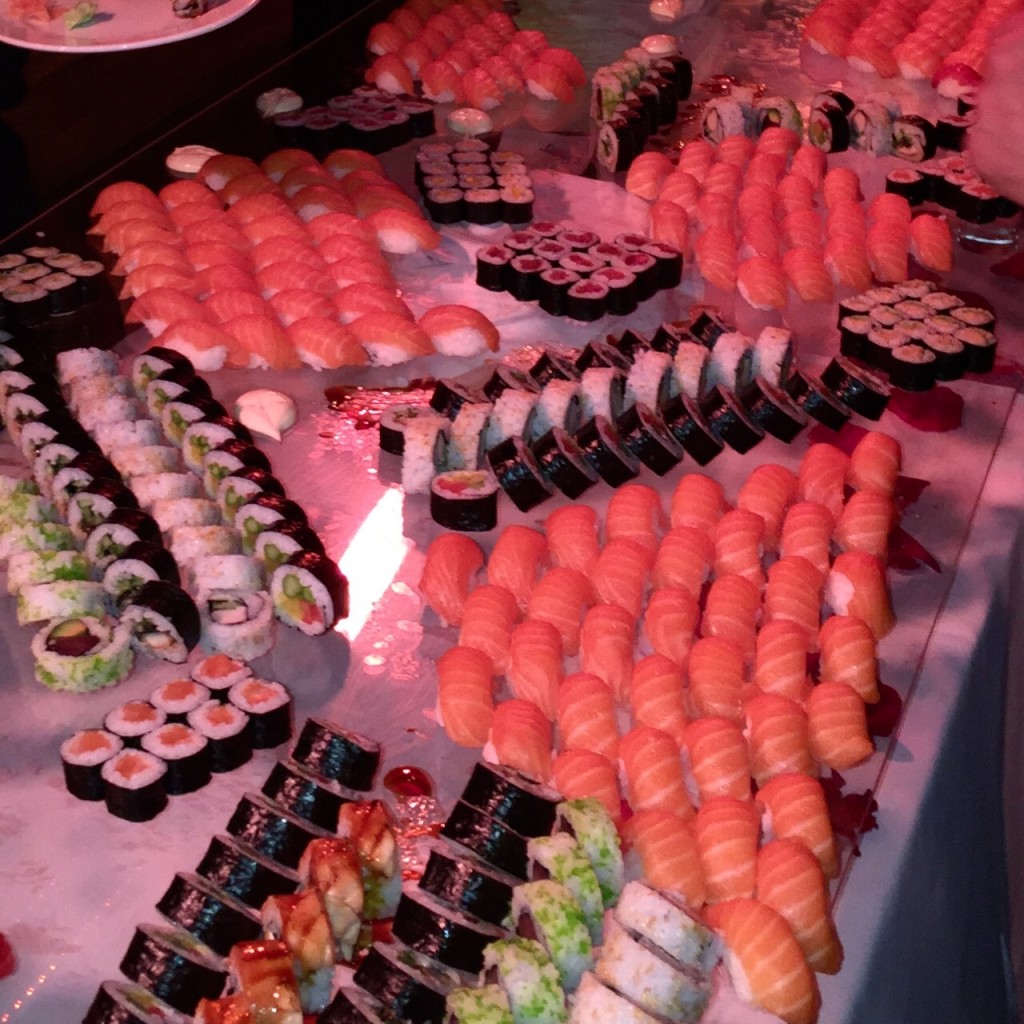 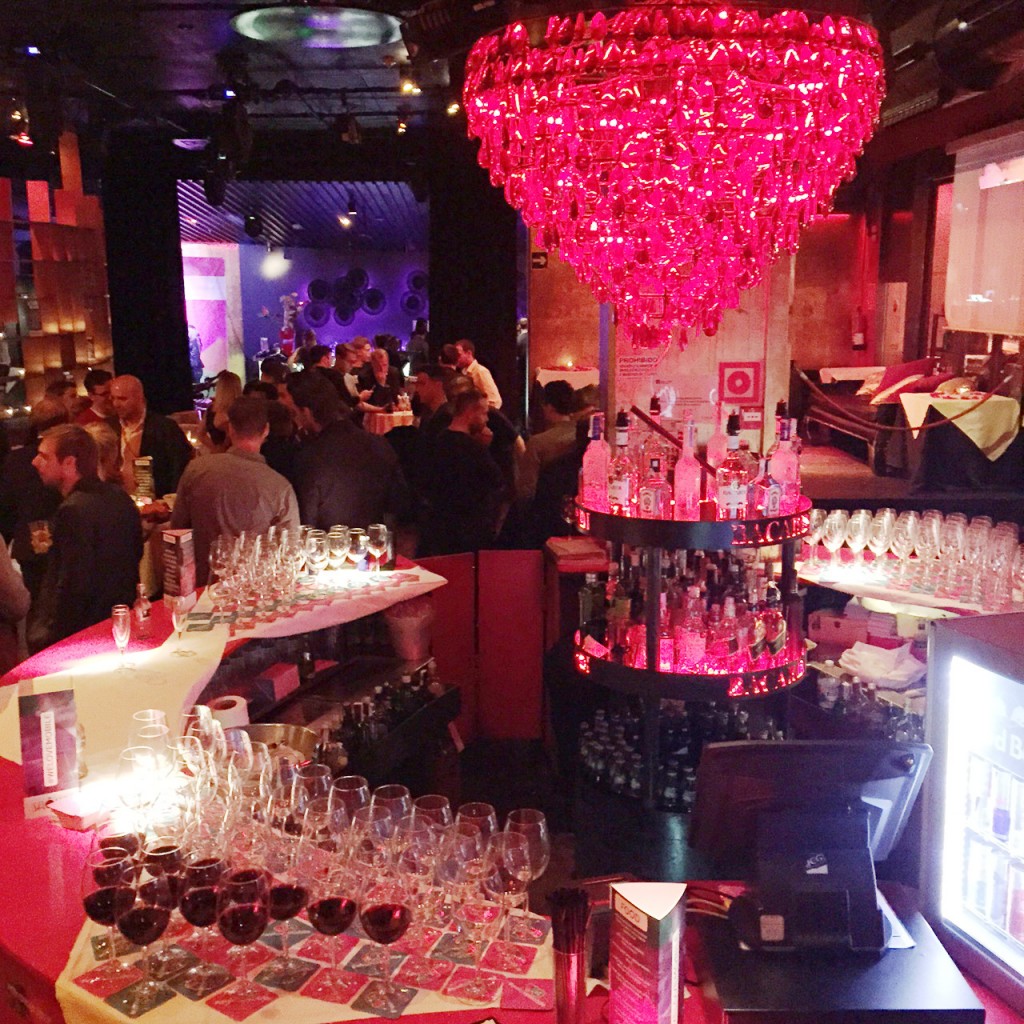 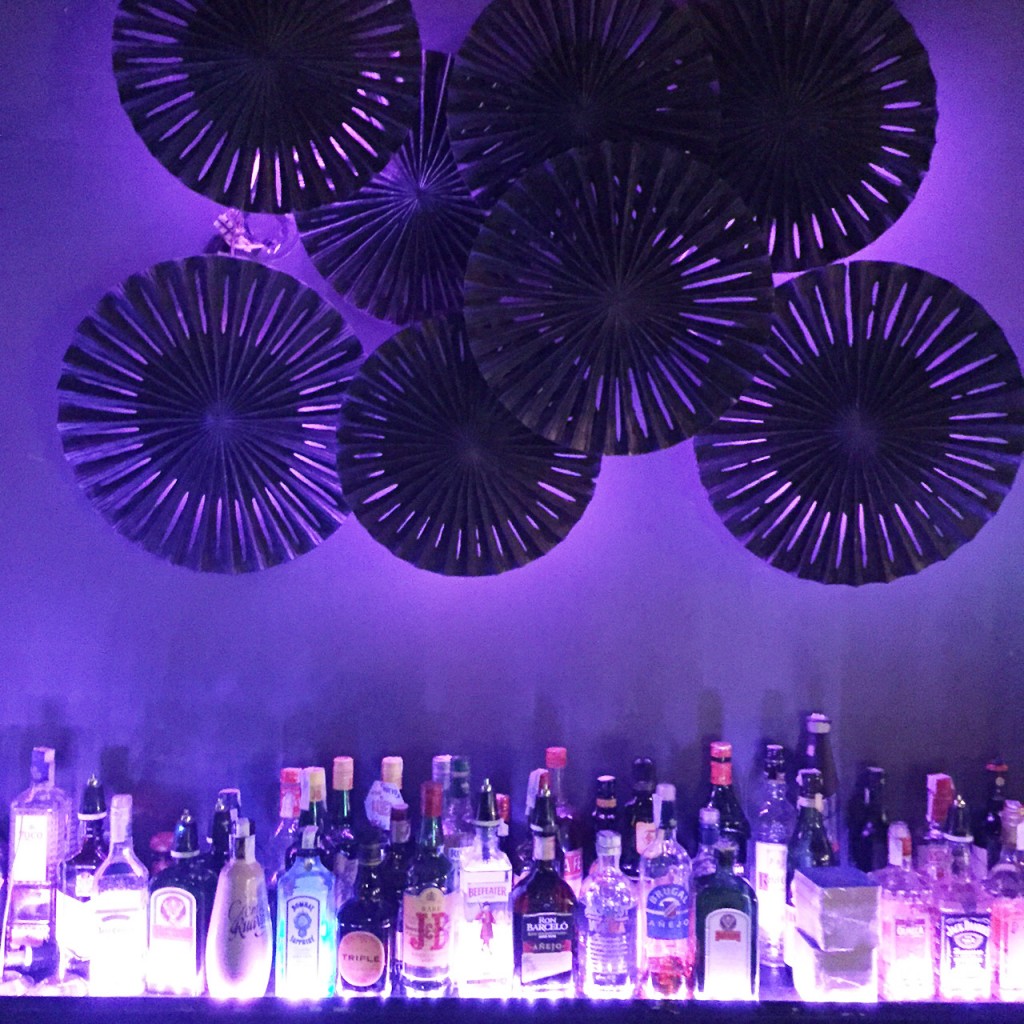 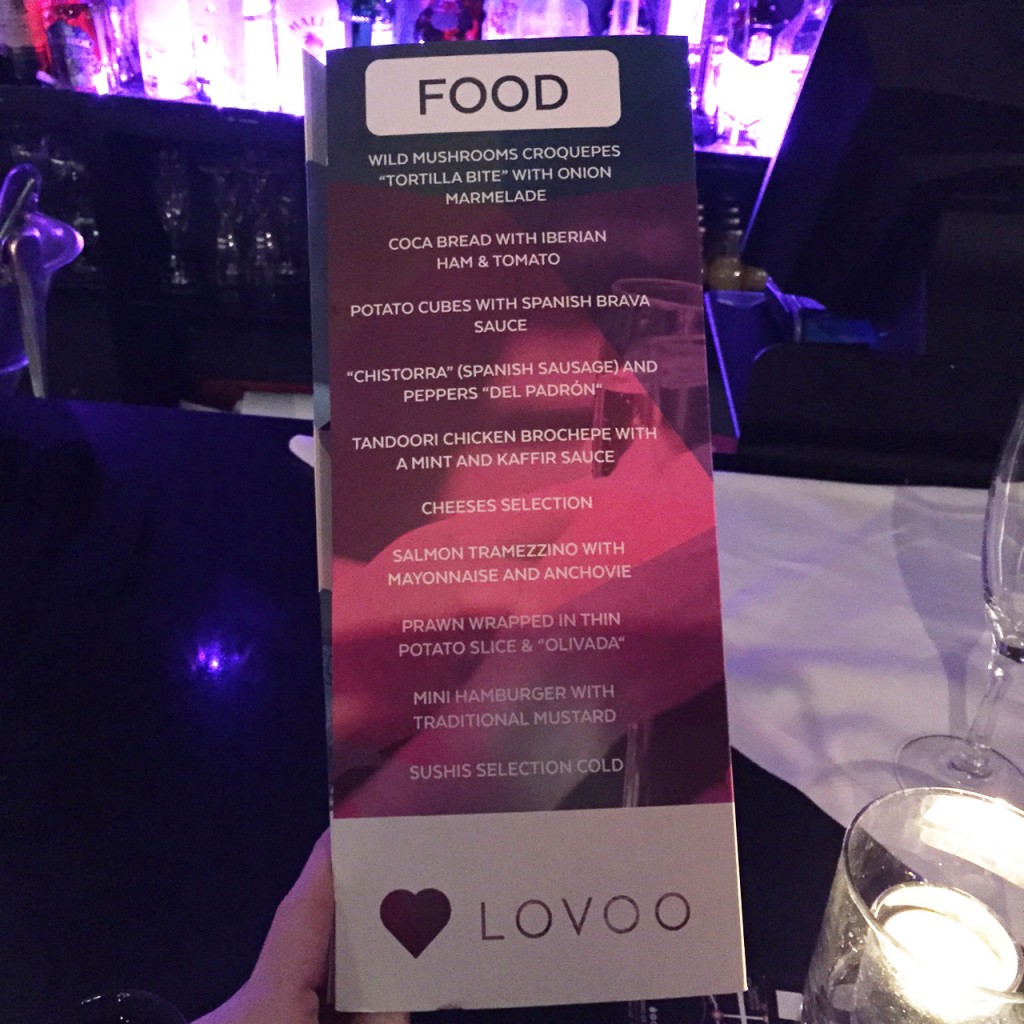 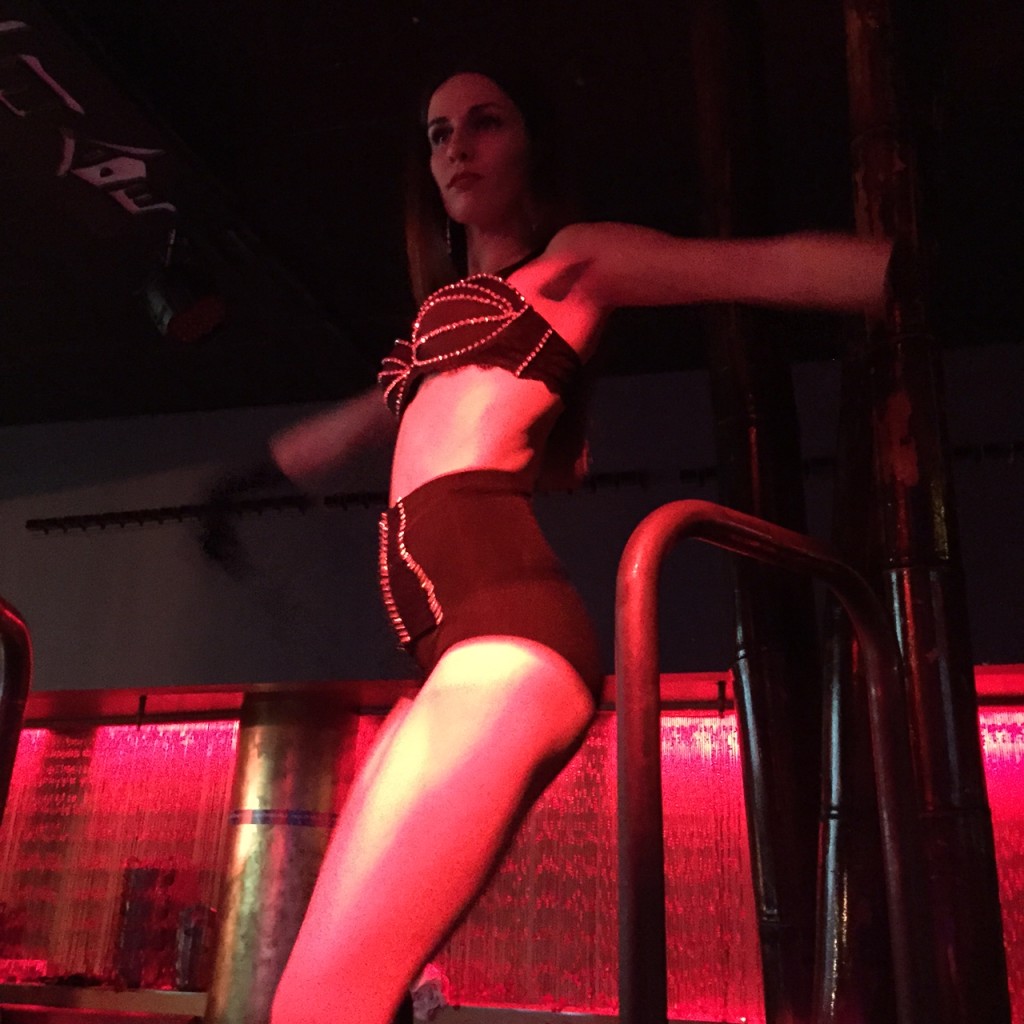 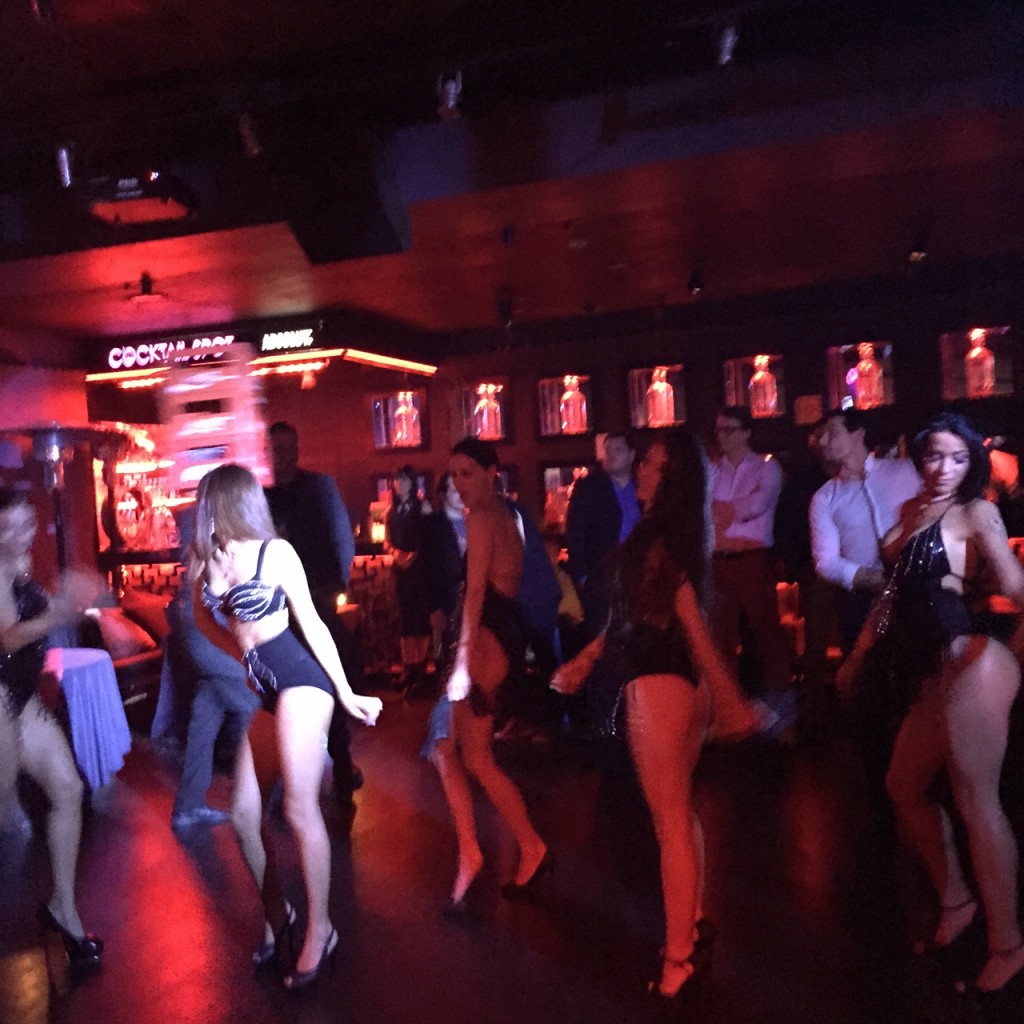 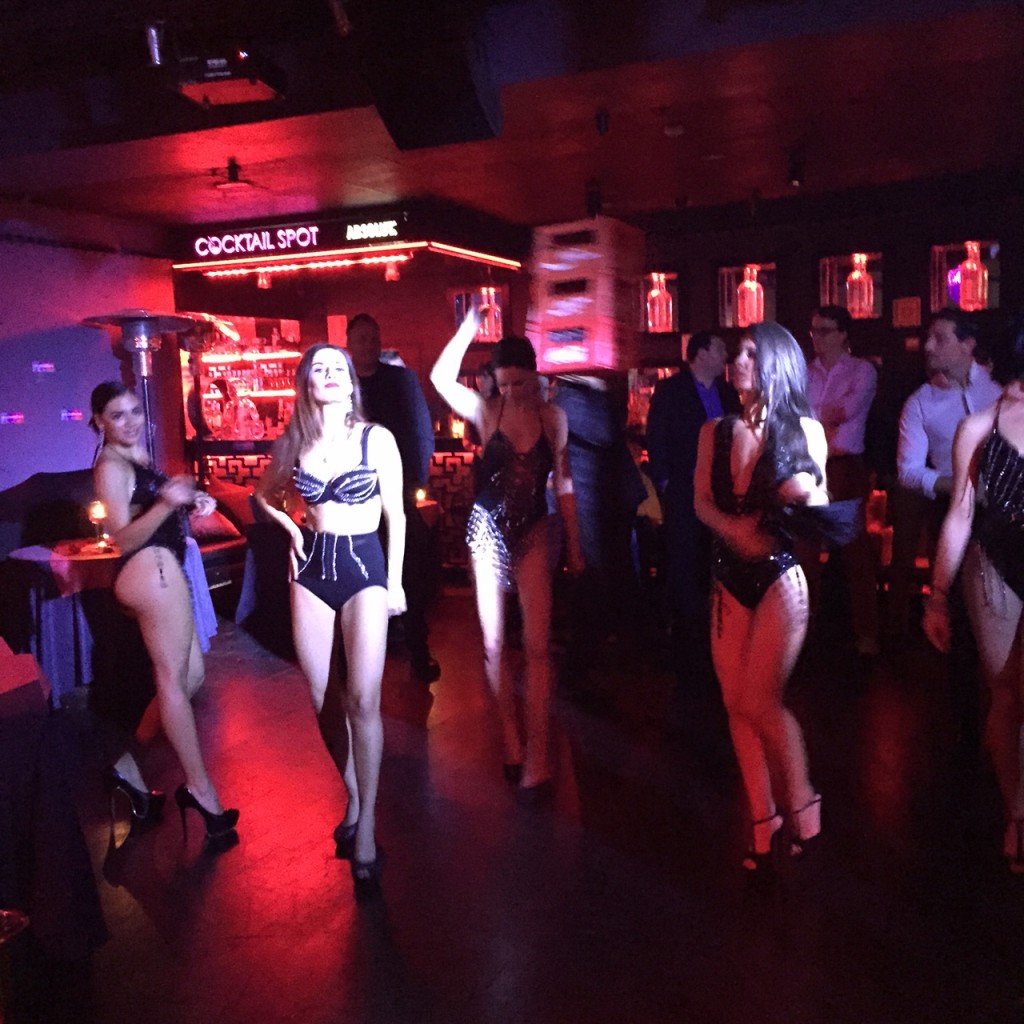