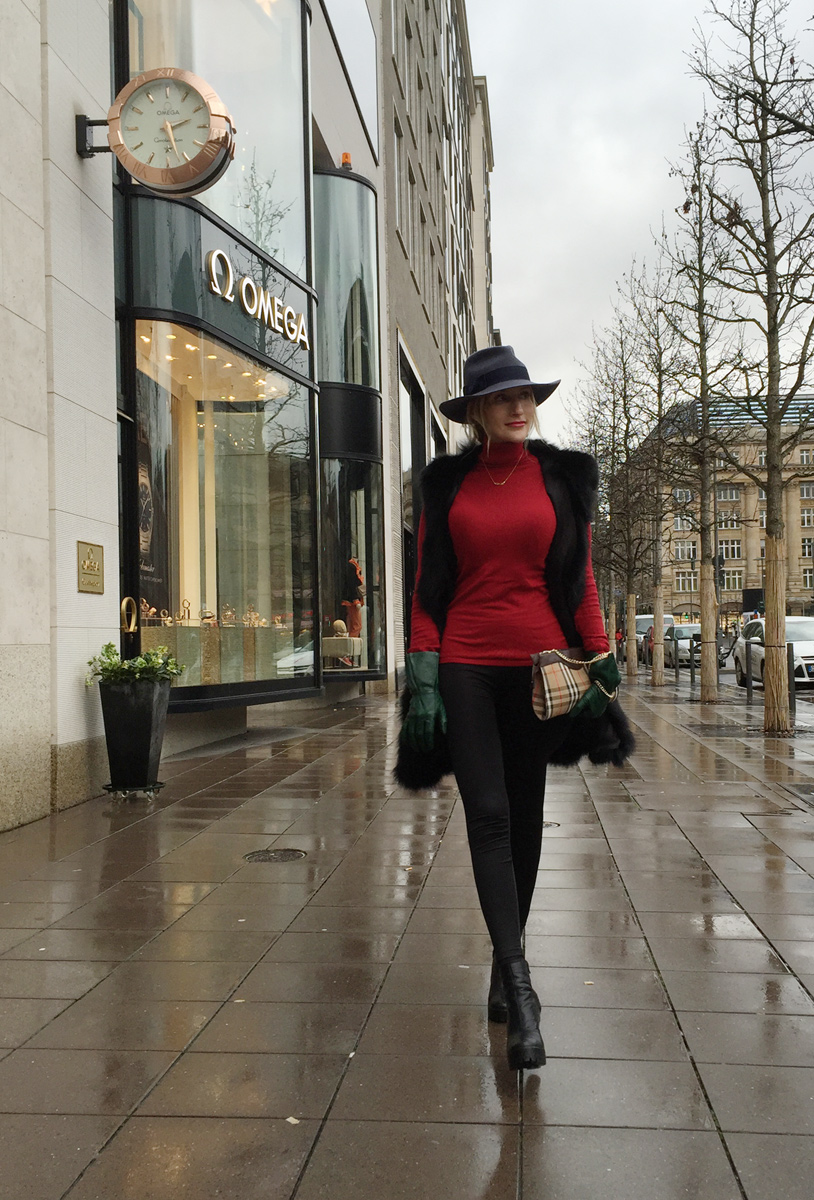 How does s/he make YOU feel?

Have you ever noticed that different people bring out a different side of you? With one man you might act and feel like a sexy goddess, while with the other you’re the funniest comedian the world has ever seen. With the third one you might be the annoying nagging mother figure, and with the next man, you might be the silly little girl. It’s interesting how dating different people actually helps you to learn more about yourself, especially about what you want, and definitely don’t want. The most important thing after dating various people is to stay with the one that brings out the best in you!

Last week I was talking to my dear friend Ambrosia, who went through a very painful breakup a few months ago. Even though her ex was not the best guy for her, she was madly in love with him, and let him get away with bad behavior. He is what I call a “Male Drama Queen.” His actions and reactions to certain situations were insane, and of course this in return instigated crazy responses from her as well. Consider it an emotional chain reaction. Ambrosia was a victim to his bad moods and aggression, and this brought out the same in her, even though she is not the angry depressed type at all! Her ex was an energy vampire that sucked the positivity out of her whenever he had a bad day – which was quite often. He brought out the angry bitchy part of her, which she didn’t even know existed until they met!

Three month ago Ambrosia met a new man. With him, she was the cheeky comedian and the fun, unique girl. Gone was the angry bitchy woman from last year, and instead an easy going, adventurous and hilarious Ambrosia took her place. Her new boyfriend was giving her the attention and love that she so desperately lacked and needed from her ex. The new guy saw her as an equal, and not as a stupid little girl that had to be education. He cherished her, and made her feel like the only woman in the world for him. He praised her, gave her sweet compliments, kissed and touched her a lot, bought her flowers and simply adored her. Like she did him. He gave her a warm, light and happy feeling. She could be herself around him, and never felt like she was being judged. She enjoyed the Ambrosia that he brought out in her. The bold, funny, charming, beautiful and sophisticated Ambrosia was actually the characteristics she loved the most about herself.

Like with Ambrosia’s situation, the power is in your hands. You decide your own future, and what’s good for you. Make the right decision and chose your partner well. There is always a way of seeing quite quickly if this person brings out the best in you, or not. Try to look at these things:

I advise to see how your partner makes you feel, and be honest with yourself if s/he brings out your best side or not. I remember having a boyfriend once that tried to change me and my entire wardrobe, by telling me what to wear and what to get rid of. The day he bought me a brown rice-bag-grandmother-style sweater was the day I knew it would never work. Different people have different effects on us, and it’s crucial to choose a mate that inspires the peaceful, loving and caring side in us.

Stay away from people who bring out your bitterness, cruelty or aggression – because this usually ends up with pain and illness. From my personal experience, I can say that the best is to gravitate to a partner who brings out the tranquil side of you – with whom you can enjoy spending time together and not continuously have dramas and negativity around you. Life is short, so why be together with someone that brings out the evil twin in you? Choose well, it’s your future after all. 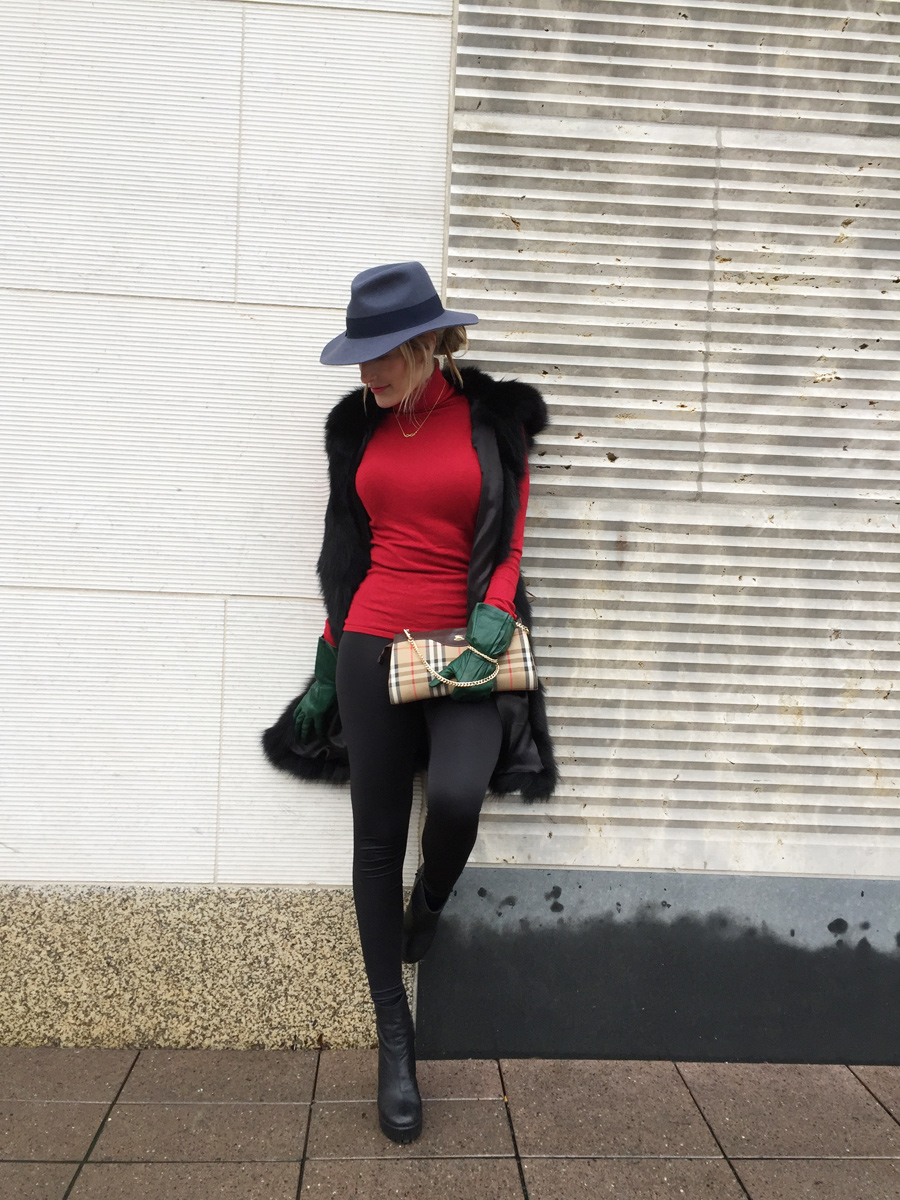